U.S. ambassador to the UN slammed for China-smearing remarks
CGTN 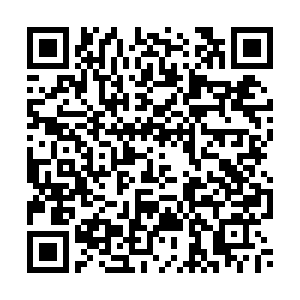 A spokesperson for China's Permanent Mission to the United Nations (UN) on Thursday accused the U.S. ambassador to the UN of spreading lies to slander China and deliberately create hostility.

Kelly Craft, the U.S. Ambassador to the UN on Thursday's interview with social media, used a hostile tone against China and the Communist Party of China (CPC).

In the interview, Craft maliciously attacked the CPC and claimed to have friendly feelings toward the Chinese people. The Chinese spokesperson called the remarks a reflection of hypocrisy.

Noting the CPC comes from the people and serves the people wholeheartedly, the spokesperson reiterated those attempts pit the CPC against the Chinese people are doomed to fail.

The unreasonable oppression conducted by the United States to China has harmed the interests of all Chinese people, who are extremely indignant about it, the spokesperson added. 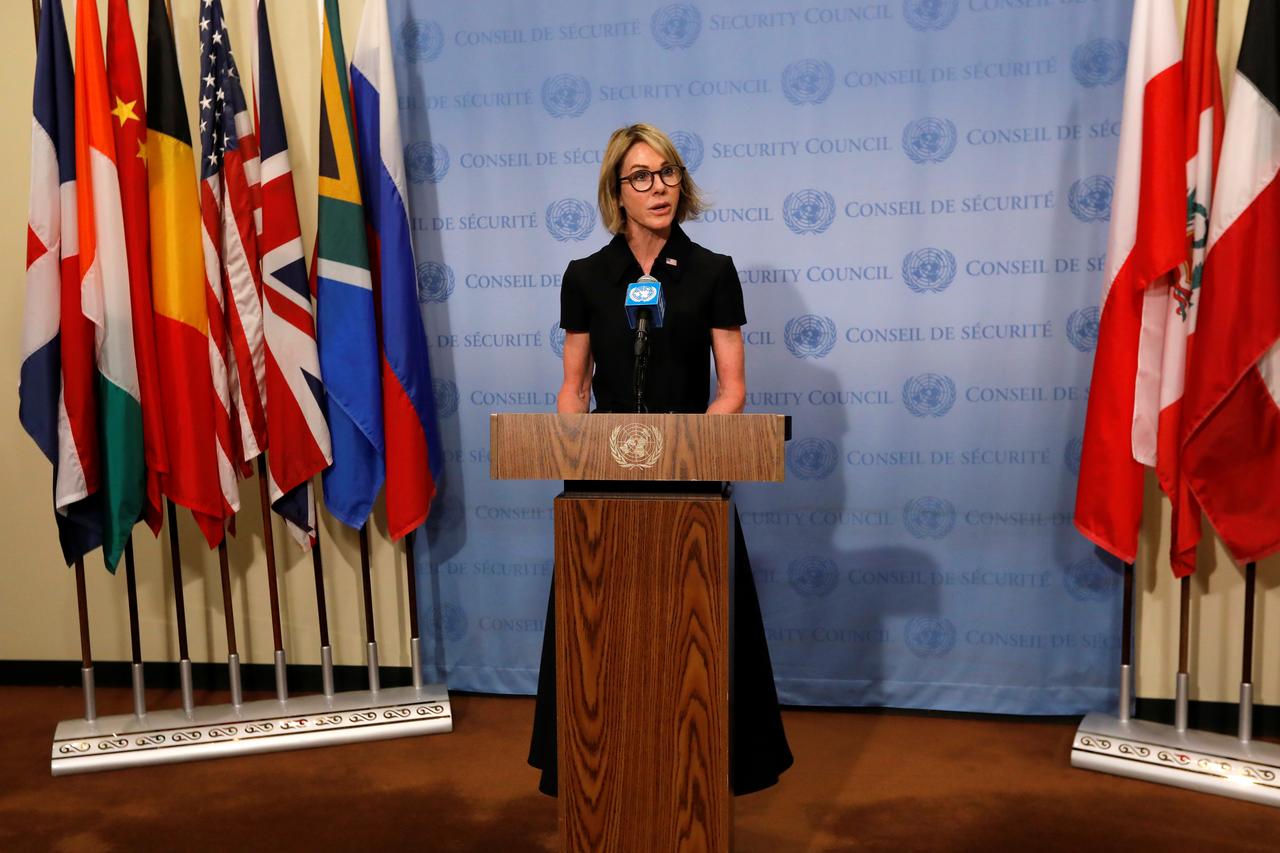 The spokesperson advised the U.S. government to focus on fighting COVID-19 and saving American lives rather than preoccupying themselves with political manipulation, deflecting attention and shifting the blame.

Craft in the interview admitted that she was mainly involved in the arrest of Meng Wanzhou when she served as U.S. ambassador to Canada, which the Chinese spokesperson said it shows yet again the case is a "serious political incident".

China stands firmly against U.S. suppression of Chinese enterprises including Huawei, the spokesperson said, adding that the U.S. is abusing the concept of national security so as to slander China and unjustifiably oppress certain Chinese companies.

Noting China just launched a global data security initiative to establish global standards on data security, the spokesperson urged the U.S. to make the similar commitment as China does, which will help to enhance mutual trust and cooperation among countries on data security issues.

In respond to Craft's remarks on issues related to China's Taiwan, Hong Kong and Xinjiang, the spokesperson reiterated that these affairs are China's internal affairs, and no foreign government, organization or individual has the right to interfere.

The spokesperson pointed out that civil servants in international organizations come from all over the world and they must abide by the articles of association, remain impartial and neutral, and serve the interests of all member states.

Craft also said the U.S. would carefully analyze all issues on the agenda of the UN Security Council and will not miss every opportunity to create topics, attack and blame China. 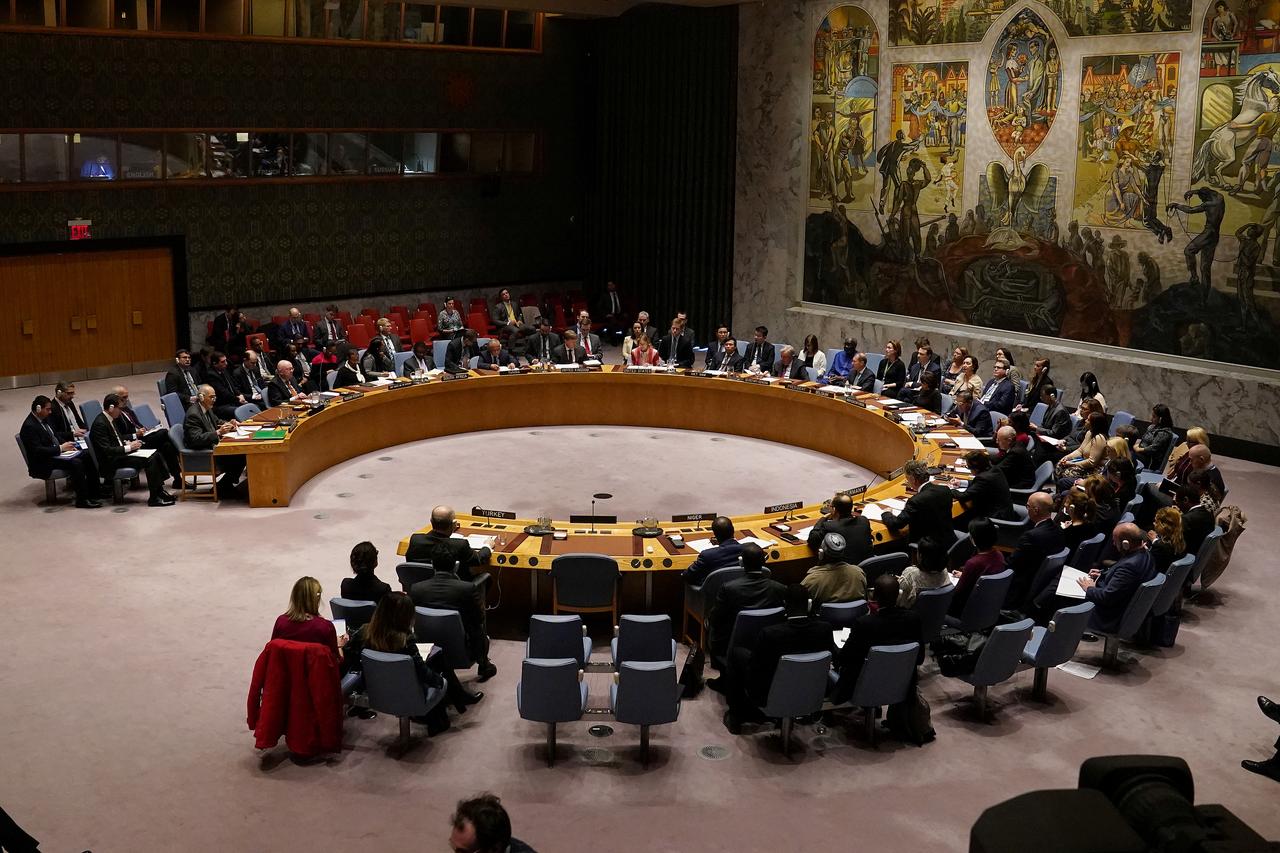 For domestic political needs, the U.S. has violated rules and procedures of the Security Council, which has greatly interfered with the work of the UN, poisoned the cooperation atmosphere of the UN Security Council, and aroused the dissatisfaction of the majority of the Member States, the spokesperson said.

This year marks the 75th anniversary of the founding of the UN. The spokesperson stressed that upholding multilateralism represents a compelling consensus shared by the international community.

The spokesperson added the U.S. related actions has proved that the country is now the biggest destroyer of the contemporary international order and tried to pull the world back to the era of "the law of the jungle."

Noting China is a staunch supporter of the UN and will continue to perform its own responsibilities, the spokesperson also said China will work with other countries to uphold and promote multilateralism and maintain the international system with the UN at the core and the international order based on international laws.