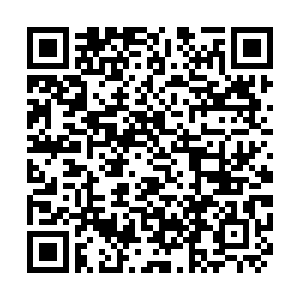 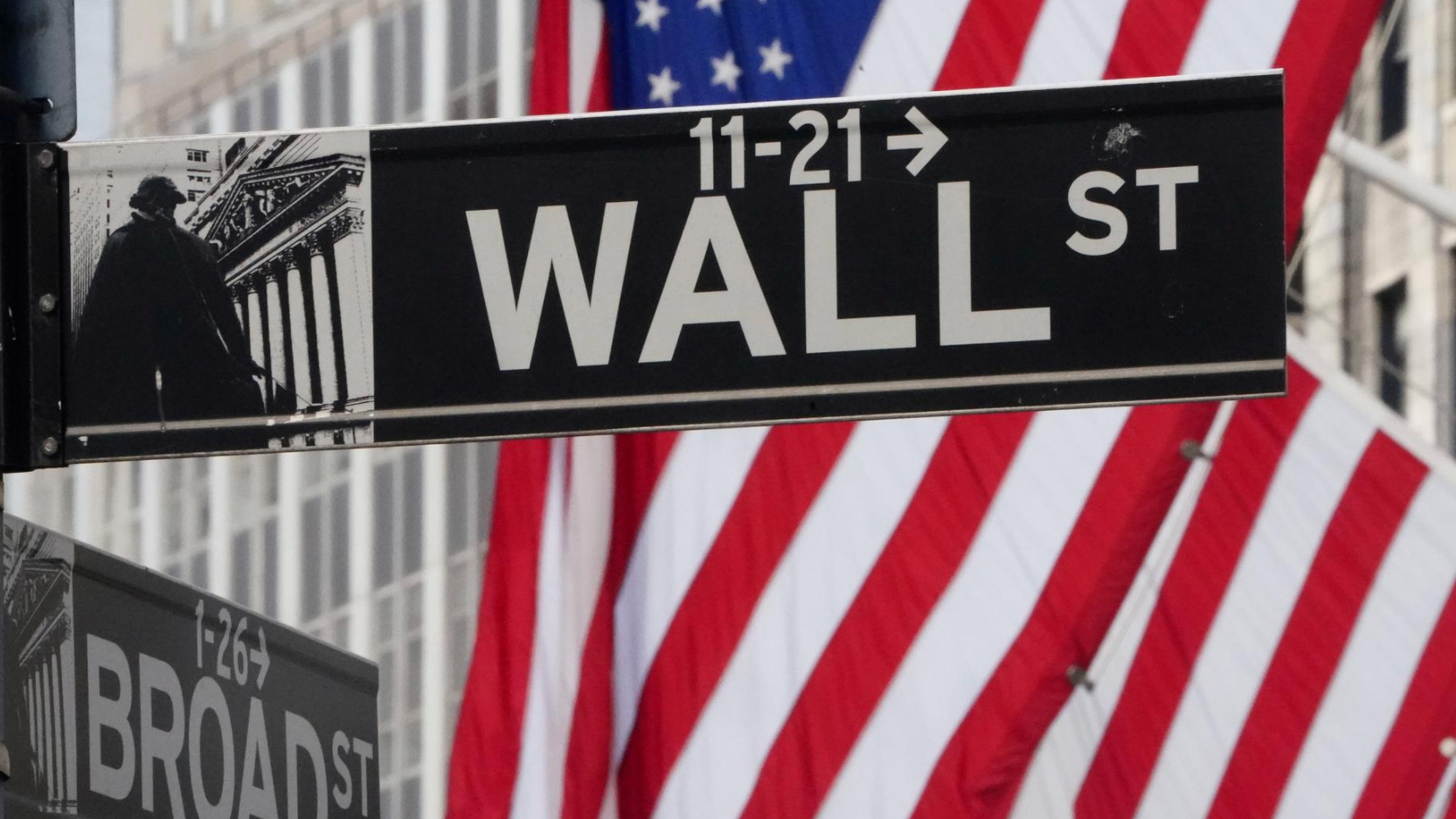 The tech-rich Nasdaq Composite Index was again the biggest loser among major indices, finishing down 2.0 percent at 10,919.59.

The Dow Jones Industrial Average dropped 1.5 percent to 27,534.58, while the broad-based S&P 500 tumbled 1.8 percent to 3,339.19 after a morning that saw them open in positive territory but lose steam throughout the day.

"Investors are wondering whether the technology sector can continue to deliver for the overall market," said TD Ameritrade's J.J. Kinahan.

Large tech companies have been major beneficiaries during the coronavirus pandemic, propelled by rising demand for digital services, streaming and e-commerce.

But increasingly there are "question marks in peoples' minds about 'the work from home' trade," Kinahan said.

Thursday's losses went beyond technology, however, with energy and financial stocks also dropping as jobless claims in the United States remained at a high level and a slimmed-down relief package failed to garner enough votes to pass the Republican-led Senate.

The bill fell short on a party line procedural vote, 52 to 47. It needed 60 votes to overcome blocking tactics in the 100-member chamber.

Among individual companies, Nikola sank 11.3 percent after a report from short-seller Hindenburg Research called the electric truck company a fraud.

General Motors, which took a stake in Nikola under a manufacturing agreement earlier this week, fell 5.6 percent.