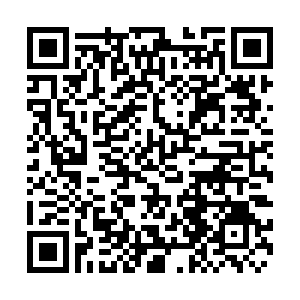 Faced with major changes and the global pandemic, the three countries should strengthen mutual trust and jointly promote world peace and stability, he said. 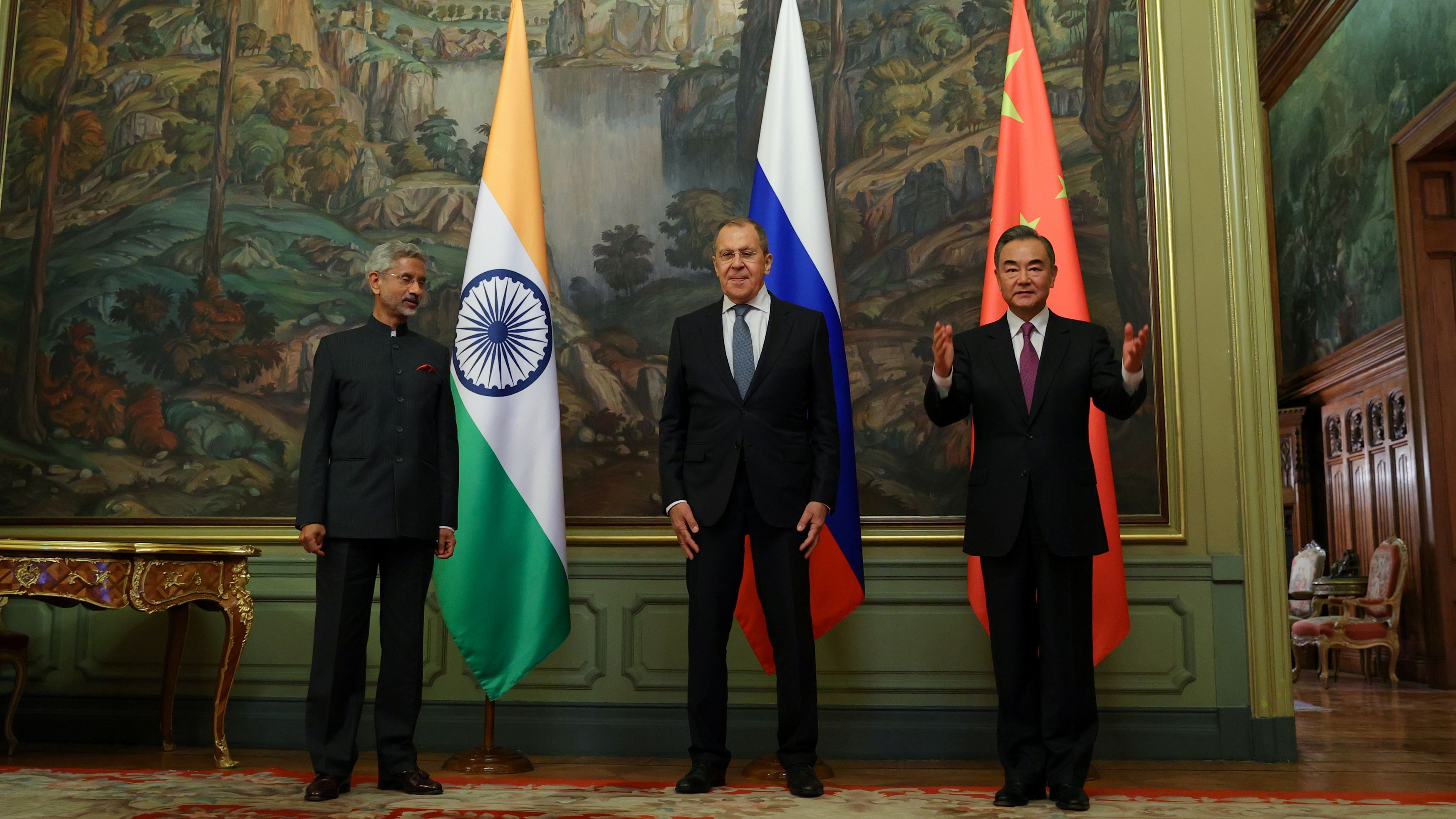 China is willing to work with Russia and India to carry forward the spirit of openness, unity, trust and cooperation, build consensus, promote cooperation, and send a positive signal to the world to uphold multilateralism and join hands to meet challenges, he added.

Wang noted that there are always some doubts about the cooperation prospects of China, Russia and India, but first of all, the three countries have extensive and profound common interests and ideas, which the senior Chinese official summarized as follows.

First, China, Russia and India support the world's multi-polarization, which is an inevitable trend in the development of human society, Wang said, adding that the democratization of international relations should be actively promoted for this purpose.

Second, the three countries support multilateralism, which represents the development direction of human civilization, Wang said, adding that the world cannot go back to the era of "the law of the jungle."

Third, the three countries insist on maintaining the authority of international law, Wang said. In particular, the purposes and principles of the UN Charter and the Five Principles of Peaceful Coexistence should be strictly followed, he added.

Fourth, the three countries oppose interference in other countries' internal affairs, he said. The internal affairs of a country should be decided by itself, and people of all countries have the right to choose their own development path.

Fifth, the three countries stand for conforming to the trend of globalization, Wang said. The stability of the global industrial chain and supply chain should be maintained, and globalization should be promoted toward inclusive and win-win development.

Sixth, China, Russia and India are all committed to national development and revitalization, he said. The development of the three countries is an opportunity for each other and they should support and help each other, moving forward together on the road of development.

Seventh, the three countries support strengthening global governance, Wang said. The ability of international institutions to effectively respond to new threats and challenges should be improved to provide institutional guarantees for the modernization of global governance capacity.

The above-mentioned common interests and concepts are an important political basis for China-Russia-India cooperation and are also the source of power for trilateral cooperation, Wang said, adding that the three countries can provide more positive energy and stability to the world by persisting in unity and cooperation.

Lavrov and Jaishankar agreed with Wang, believing that the three countries have broad common interests and that multi-polarization is an unstoppable world trend. Under the current situation, it is necessary to strive to safeguard multilateralism and firmly support the core position of the United Nations in the international system, they expressed.

After the meeting, the three parties issued a joint press release.