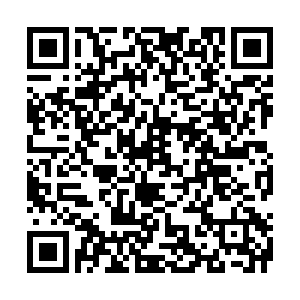 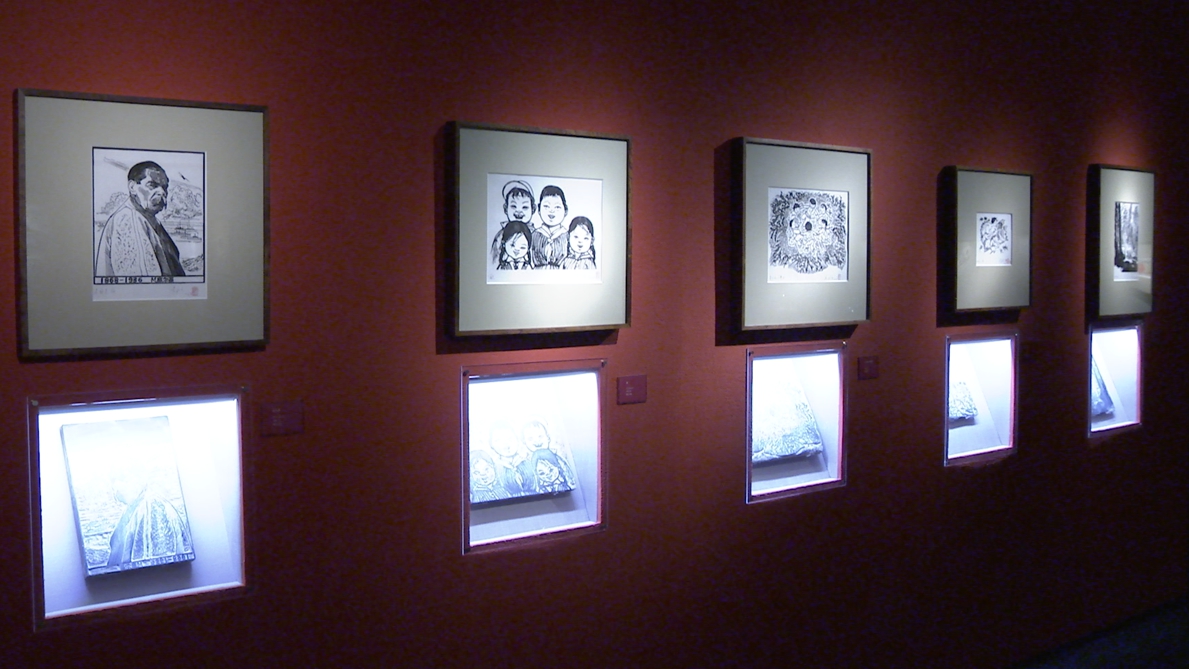 Huang Yongyu, a contemporary Chinese artist, is known for his woodblock prints and ink paintings. His solo exhibit at the Beijing Fine Art Academy mostly consists of his creations throughout half a century. The nearly 200 pieces of woodblock prints represent Huang Yongyu's most classic work. They were created between the 1940s and the 1990s.

"Spring Tides" is one of the 97-year-old's best known creations. It was a sensation in China in the 1960s. "There are a lot of lines in these prints – the anchor rope, the fish skin, and different kinds of wave lines. It's quite challenging for the artist. Creating dense thin lines that look vivid and soft is tough in wood carving. Huang Yongyu is an expert on this," said curator Lin Jiabin. 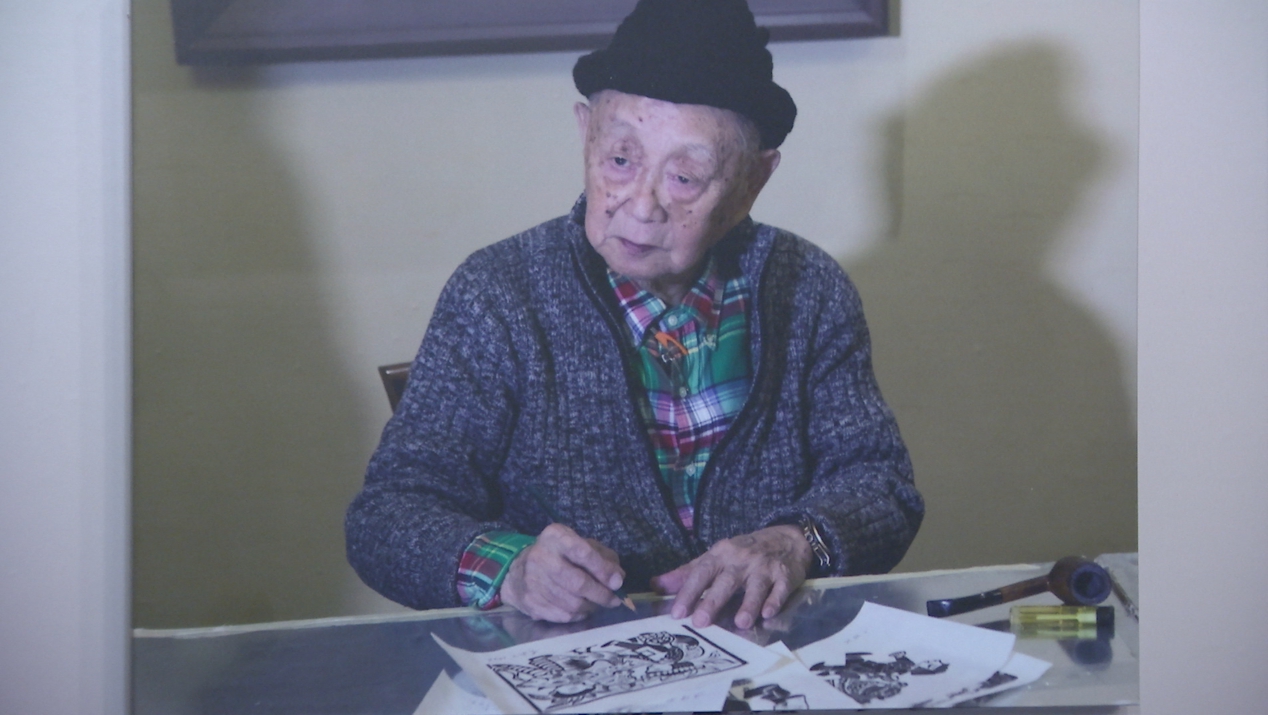 In his younger years, woodblock printing was Huang's bread and butter. Many of his prints were used as illustrations in some literary work. Visitors can view 11 of his original pieces at the exhibit – some of which were created more than half a century ago.

Chinese art in the 1930s to 1940s were mostly reflective of people's struggles and pains during the Chinese People's War of Resistance Against Japanese Aggression. But Huang looked elsewhere for inspiration.

"Huang Yongyu was influenced by different kinds of traditional art, like paper-cutting, New Year paintings, and Shanghai-style cartoons. He liked to portray things from daily life. He didn't avoid scenes of misery. He just tried to record them without focusing on the dark side," added Lin.