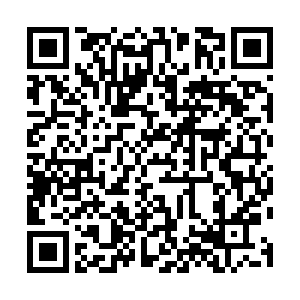 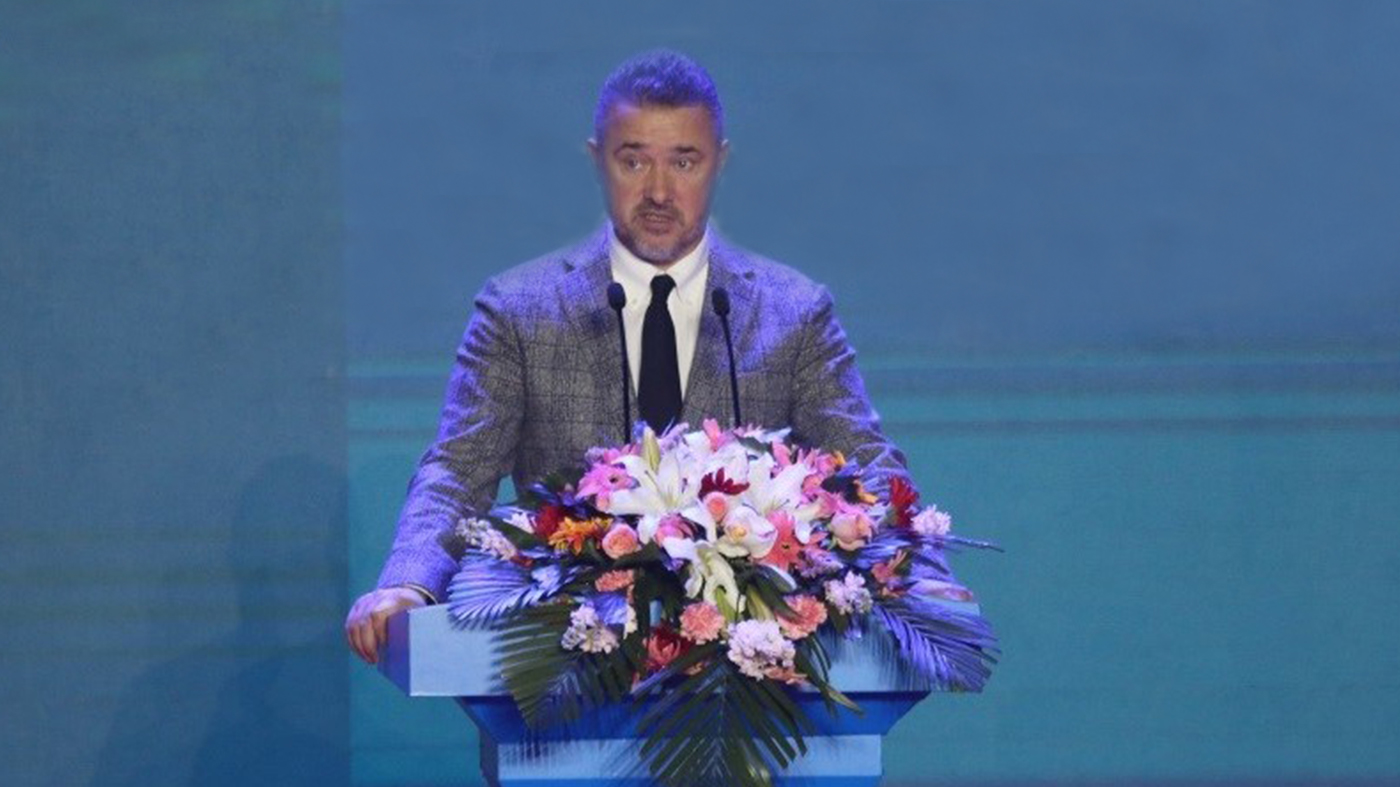 At the beginning of this month, snooker legend Stephen Hendry came out of retirement after eight years and accepted an invitational tour card to compete on the World Snooker Tour for at least the next two seasons. Previously, the seven-time world champion, who is nicknamed "King of Crucible" and "Emperor of Snooker," spoke to Sports Scene's Wang Dong.

The 51-year-old retired in 2012, having slipped out of the World Championship at the quarter-final stage, and also making a 147 break in the event that year. Hendry felt that he might have played longer, but he left public because he wasn't playing well enough to win. "For me, the whole pleasure of playing snooker is to win, when I didn't have the success, I didn't enjoy that much," Hendry said in the interview.

Even though the Scot has been away from playing on the main circuit, he has remained around the game as his passion remains in the sport. He's working as a commentator and ambassador for snooker around the world, especially in China. He emphasized that China is one of his favorite places and a big part of his career. He also gave thanks to all his Chinese fans for their support, saying he was flattered by the nickname "Emperor of Snooker."

Hendry returned as a player on the 2020 World Seniors Snooker Championship in August, and a link-up with renowned coach Stephen Feeney has spurred him on to have another crack at the main tour. After receiving the invitational tour card, his return seems more realizable this time.

When asked his assessment of current players, the snooker legend praised Ding Junhui, who is considered the most successful Asian player in history. "Ding and O'Sullivan have the best cue ball control", the Scot said. "I love Ding as a player, his game is incredible. He should have already won the World Championship because he has everything in his game, but I question if he has the hunger."

He also shared his thoughts about Ronnie O'Sullivan's record-breaking success over him. "I wouldn't be happy, I have to be honest if Ronnie broke my record, but he still has to win another two," Hendry said of "The Rocket." The 44-year-old regained the title in Sheffield and is now only one behind Hendry's record seven world titles.