25th anniversary of the Fourth World Conference on Women: The power of Chinese women
By Zhang Ziyu 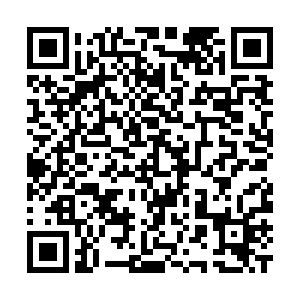 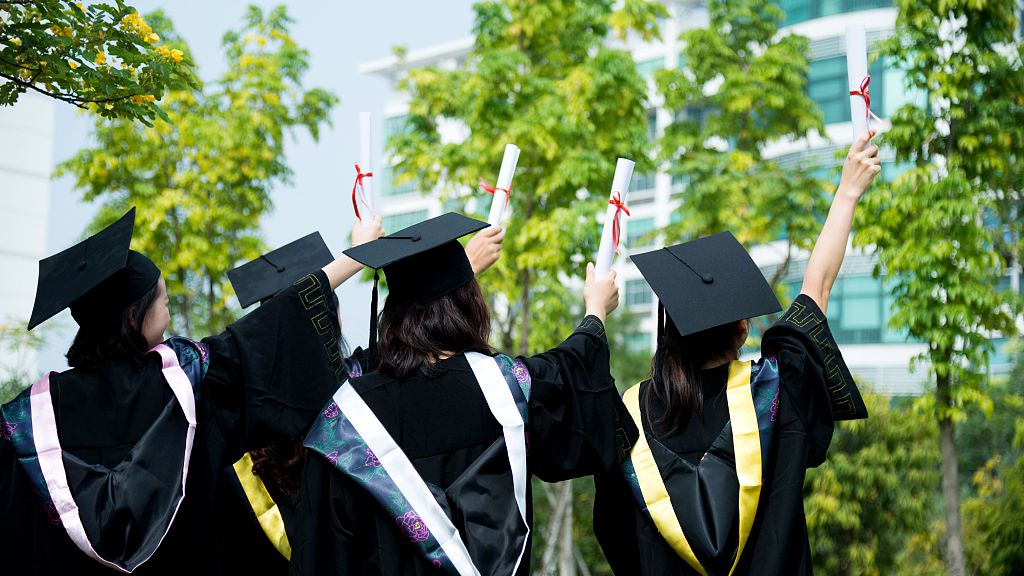 Have women's lives changed for the better or the worse over the past 25 years?

For those women who have the chance to receive good education and were offered well-paid jobs, the answer may be yes.

2020 marks the 25th anniversary of the Fourth World Conference on Women in Beijing, which passed the Beijing Declaration and Platform for Action. It sets a path-breaking agenda for women's rights.

The conference launched in 1995 has a far-reaching and positive impact on the global cause of women's development, according to Chen Xu, China's Ambassador to the UN in Geneva. 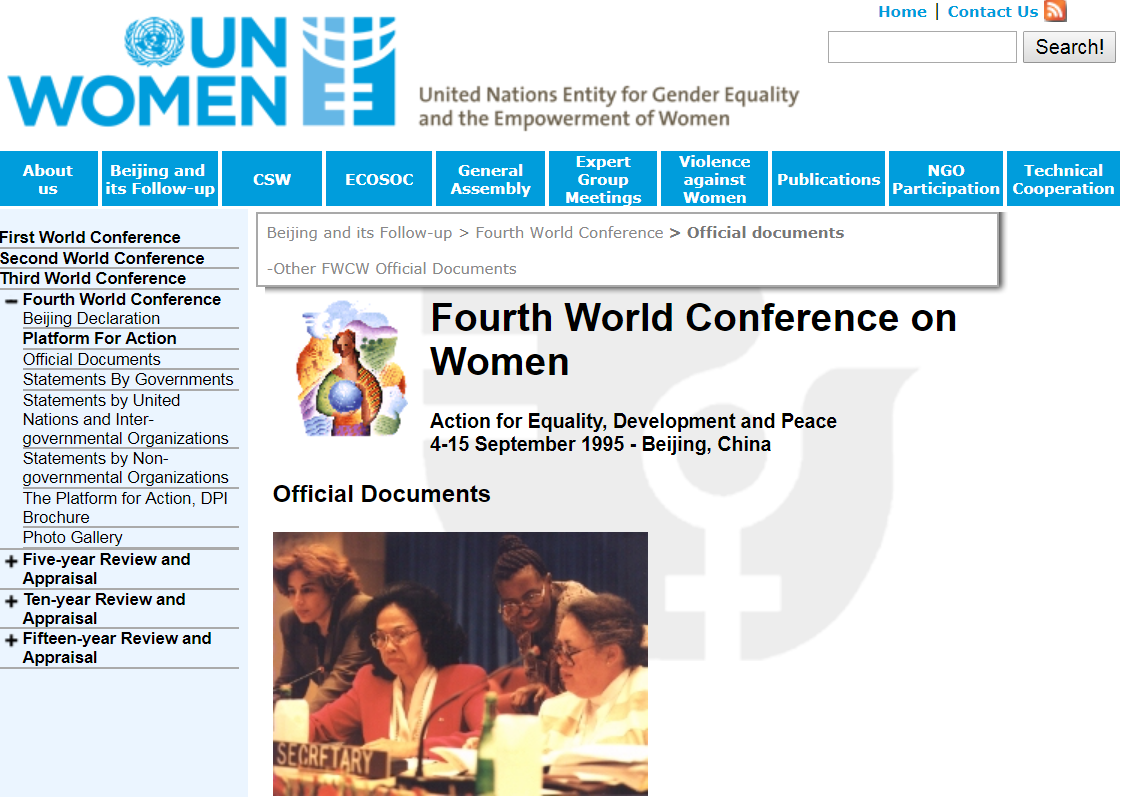 The year 2020 marks the 25th anniversary of the Fourth World Conference on Women in Beijing. /Screenshot of UN Women

The year 2020 marks the 25th anniversary of the Fourth World Conference on Women in Beijing. /Screenshot of UN Women

"On a personal level, having a chance to receive higher education could change women's own lives and realize their personal values," said Sun Shaoai during an interview with CGTN, she is a female professor of Nanjing University of Aeronautics and Astronautics.

She graduated from college in 1985 and furthered her education by studying for her master's degree. Before 1990, the proportion of women receiving higher education was only 2.33%, which is about half of that of men, according to China Women's News' statistics last year.

But things change quickly. In 2010, the proportion of women in higher education surpassed that of men, which was 27 percent and 26.5 percent, respectively. From 1980 to 2017, the probability of college-age women receiving higher education increased 46.2 times, and the number of female college students increased 74.1 times.

"Going to school wasn't easy for us, everyone cherished the opportunity to study," said Su Mingjuan, who was born in a poor rural area of Anhui province, "Without the help from charitable institution Project Hope, I wouldn't have had a chance to study, and I wouldn't have my current job either," she added, Su graduated from Anhui University and worked for a bank after graduation.

"If I didn't have a Ph.D. degree, I wouldn't be able to work in a university and engage in academia. The degree has nothing special, but I would have been having a different job (without it)," said Zhang Yin, a female professor at Guangzhou University.

"China actively promotes equality in education," according to a white paper on "Gender Equality and Women's Development in China"，issued by State Council Information Office in 2015, "The gender gap in education has been markedly narrowed."

"In 2013, the illiteracy rate for females at and over the age of 15 was 6.7 percent, 17.4 percentage points lower than in 1995, and the population of illiterate women fell by more than 70 million as compared with 1995," according to the white paper.

"The fact that more and more women have joined in so-called "men's work" shows the progress of social civilization," said Xue Hanqin, a Chinese jurist appointed as vice president of the International Court of Justice in 2012. And she is not the only Chinese woman in a prestigious position at international organizations.

Born in China on October 25, 1944, Zhang Yuejiao is a Professor of Law at Tsinghua University and former chair of the WTO's appellate body. She has received the Award of Asian best lawyer and awards of the outstanding woman of international organizations.

Liu Fang, the first Chinese secretary general of the International Civil Aviation Organization (ICAO), has recently been reappointed for a consecutive three-year term until July 2021. 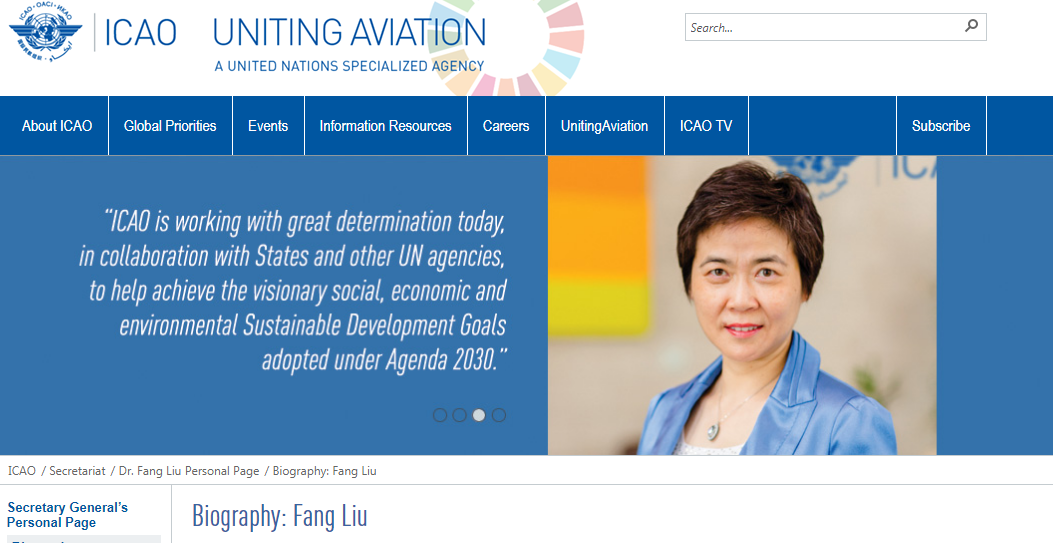 Chinese women have been taking a more active part in international affairs, and Chinese women's organizations have actively participated in reviewing important UN conventions concerning gender equality and women's development, according to the white paper in 2015.

A quarter-century on, while much work remains to be fulfilled on the promises of the Beijing Platform for Action, it continues to be a global framework and a powerful source of mobilization, civil society activism, guidance, and inspiration, according to UN Women on September 4.