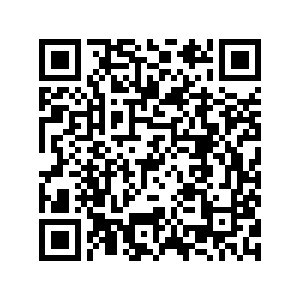 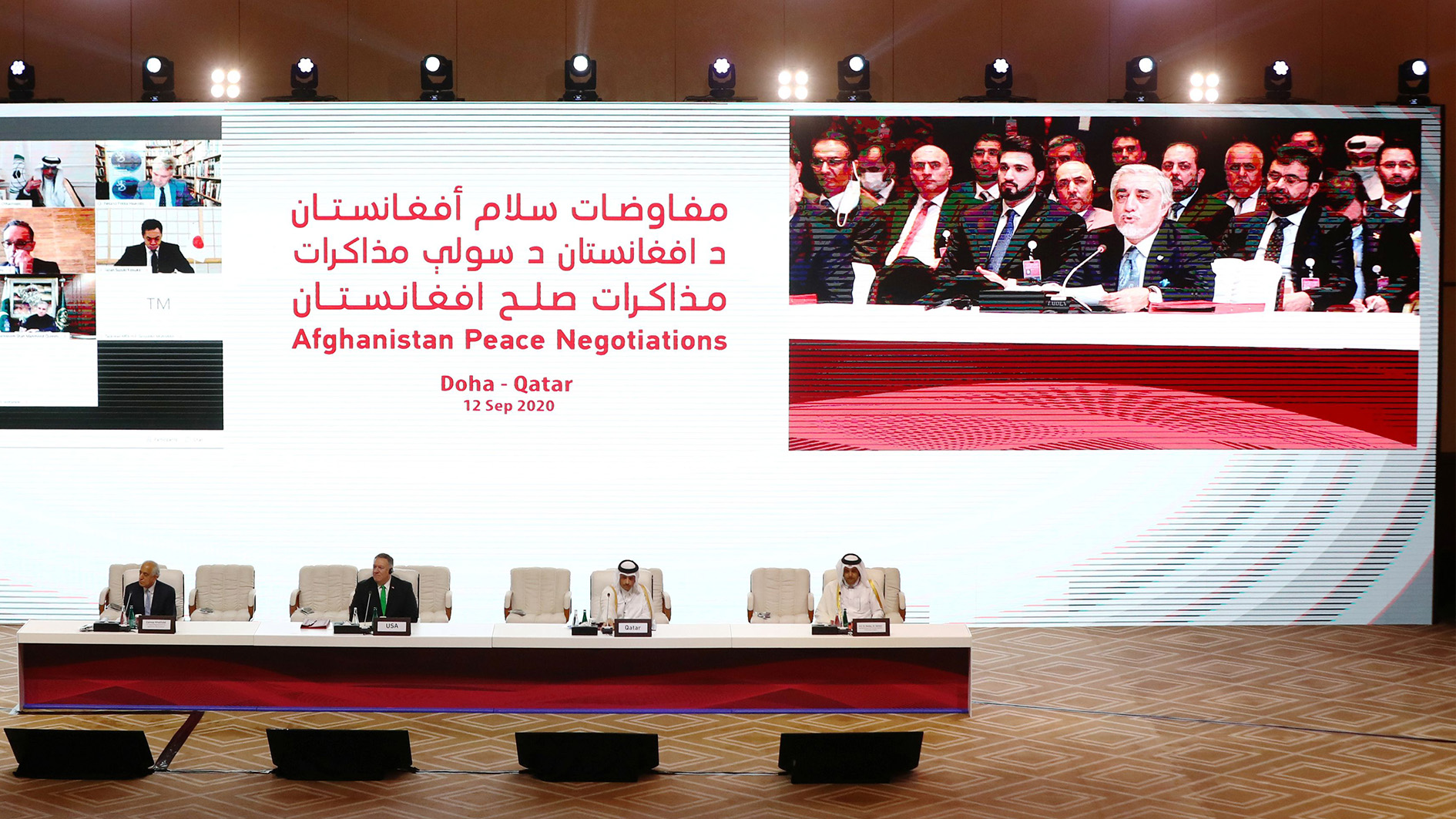 Peace talks between the Afghan government and the Taliban began in Doha, Qatar on Saturday.

With the aim of ending the 19-year-long war in Afghanistan, the long-awaited peace negotiations are being held in the Qatari capital. The move follows a U.S. troop withdrawal agreement signed with the Taliban in February.

The negotiations, where the two warring sides will sit face-to-face for the first time, will start on Monday. 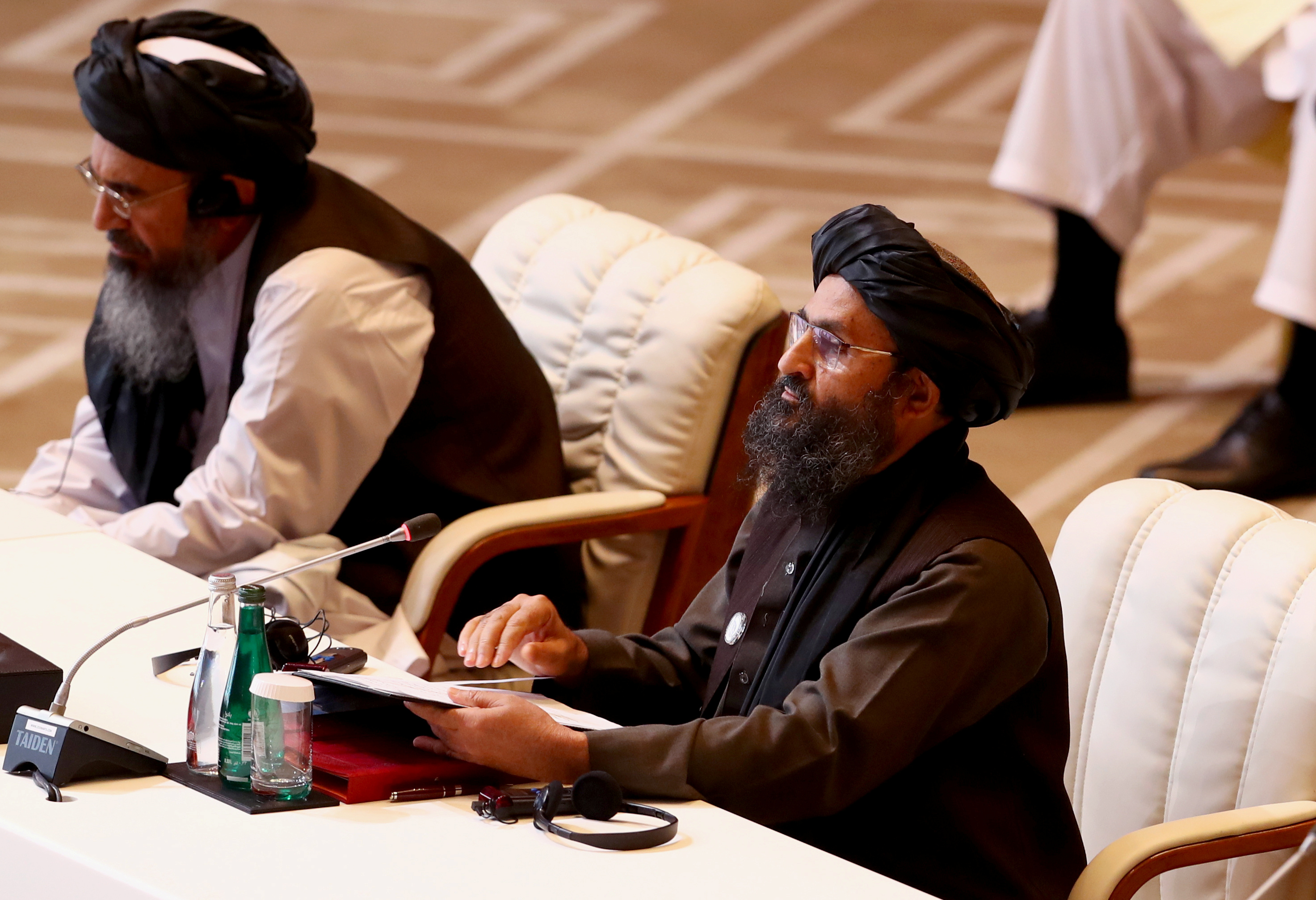 Mullah Abdul Ghani Baradar, the leader of the Taliban delegation, speaks during talks between the Afghan government and Taliban group in Doha, Qatar, September 12, 2020. /Reuters

Mullah Abdul Ghani Baradar, the leader of the Taliban delegation, speaks during talks between the Afghan government and Taliban group in Doha, Qatar, September 12, 2020. /Reuters

If the two sides join hands "and honestly work for peace, the current ongoing misery in the country will end," said the head of Afghanistan's peace council.

Sheikh Mohammed bin Abdulrahman Al Thani, foreign minister of host Qatar, said the long-warring parties "must make the decisive decision in line with the current challenges and rise above all form of division by reaching an agreement on the basis of no victor and no vanquished."

Baradar, meanwhile, repeated his group's demand for the country to adopt an "Islamic system."

Pompeo urged warring Afghan sides to seize the opportunity to strike a peace deal at the opening ceremony, saying that he hoped the solution would protect the rights of all Afghans.

Chinese State Councilor and Foreign Minister Wang Yi said that the negotiations must be Afghan-led and Afghan-owned, and no external forces should exploit the process for their selfish interests, stressing that it is vital for all sides to provide more support and collaboration for the peace process.

"Cessation of violence and durable peace is the strongest wish of over 37 million Afghan people and the shared expectation of the regional countries and the international community," he said.

The EU urged the parties via video message to accompany the start with an "immediate, comprehensive, nationwide and unconditional ceasefire," and NATO chief Stoltenberg said that the organization is now adjusting its troop presence in Afghanistan to support the peace process. 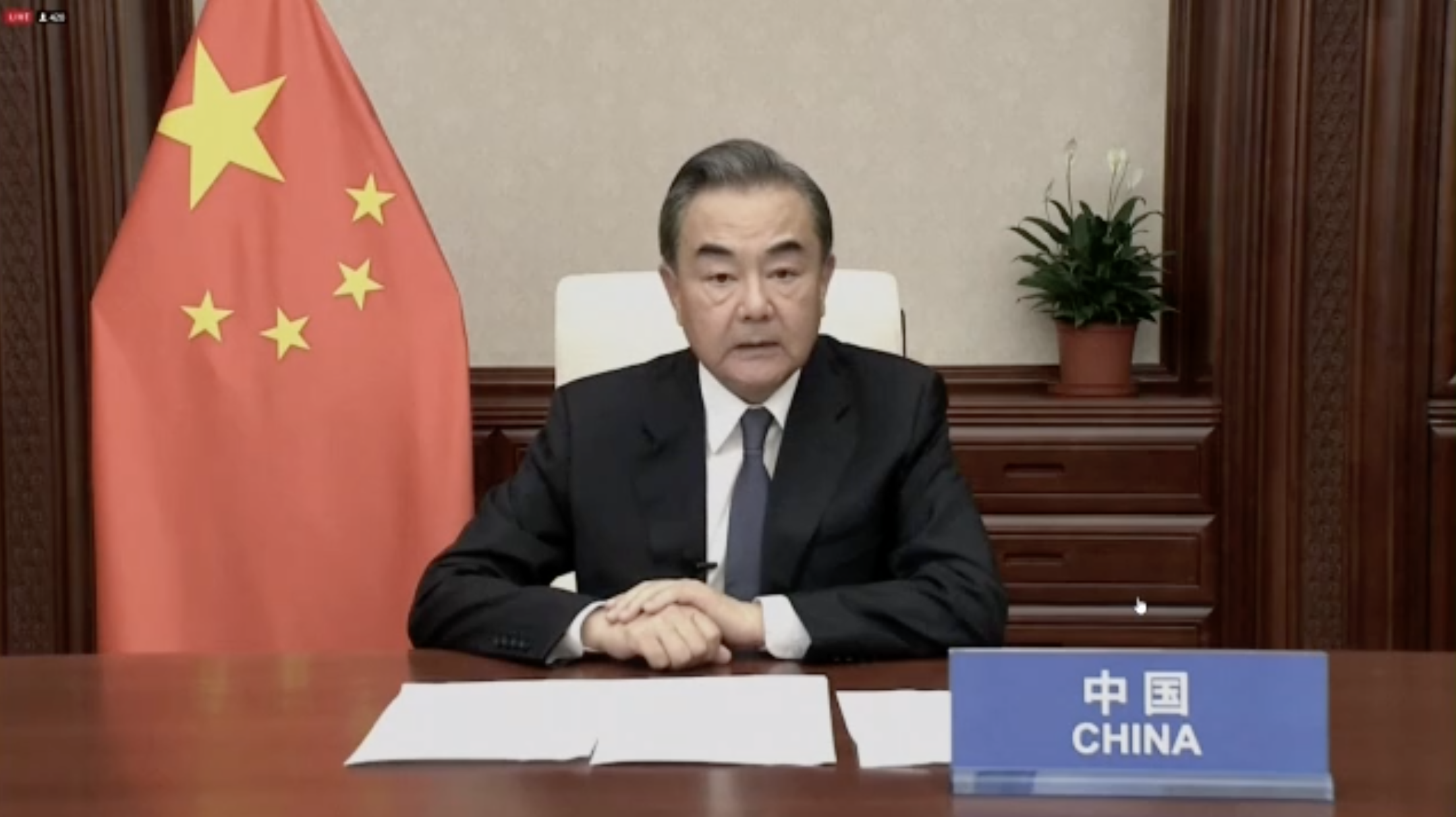 Guterres on Saturday welcomed the start of negotiations, saying it "presents a major opportunity to achieve the long-held aspirations of the people of Afghanistan for peace," in a video message.

Afghans themselves must determine the content and nature of the negotiations. An inclusive peace process, in which women, youth and victims of conflict are meaningfully represented, offers the best hope of a sustainable solution, he said, calling on all parties to ensure women's participation in the peace process.

Guterres also urged protection on civilians and de-escalation of tension in order to save lives and to create a conducive environment for the talks. "It is my hope that progress toward peace can lead to the return of millions of Afghans displaced internally and across borders, to their homes in a safe, dignified and orderly manner," said the UN secretary-general.

It is of crucial importance that all Afghan leaders and members of the international community do everything possible to make peace a reality, he said, pledging the readiness of the United Nations to support the process of intra-Afghan peace negotiations and the sustainable development of the country. 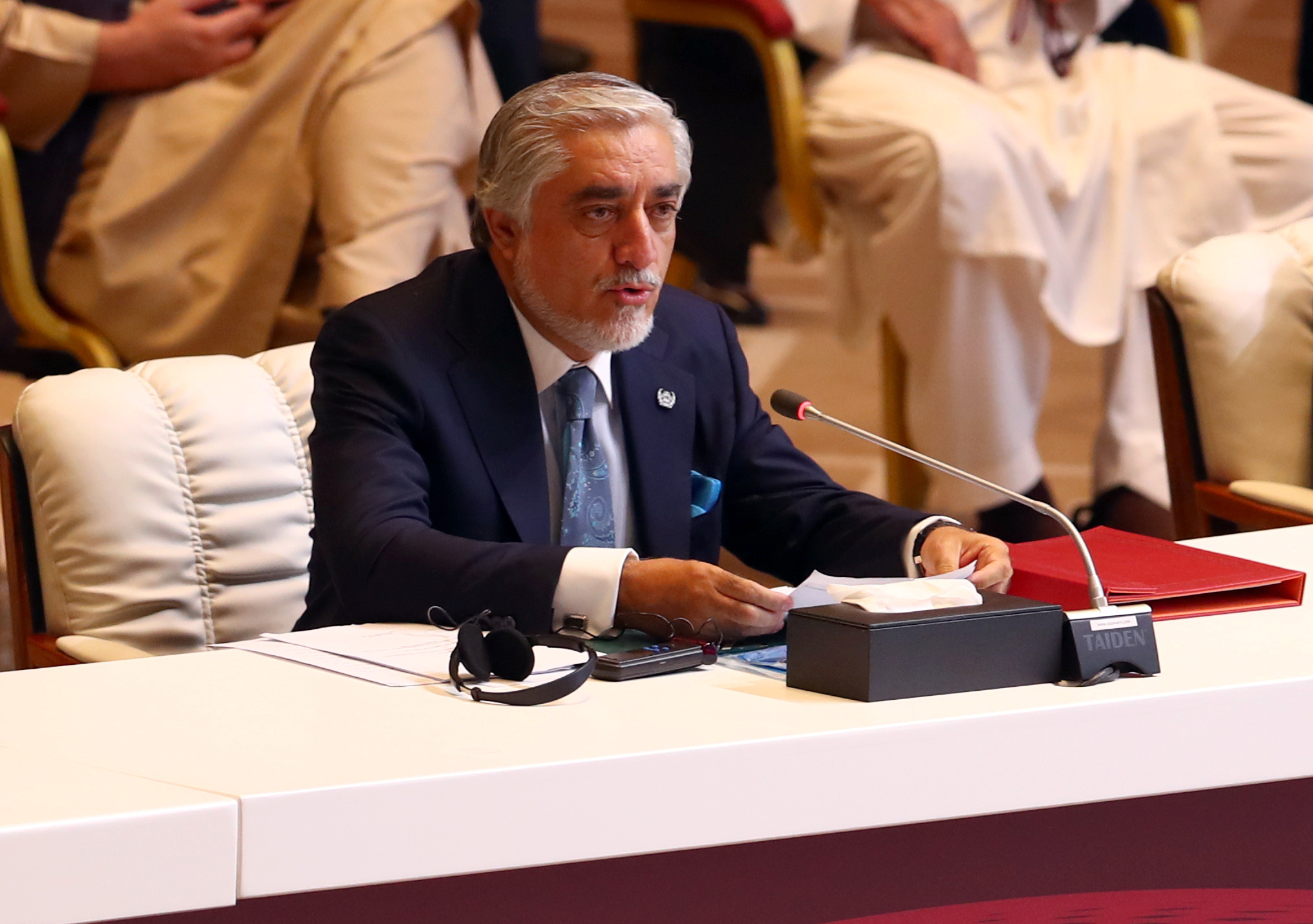 Chairman of the High Council for National Reconciliation Abdullah Abdullah speaks during the opening ceremony for talks between the Afghan government and Taliban group in Doha, Qatar, September 12, 2020. /Reuters

Chairman of the High Council for National Reconciliation Abdullah Abdullah speaks during the opening ceremony for talks between the Afghan government and Taliban group in Doha, Qatar, September 12, 2020. /Reuters

The opening ceremony came one day after the 19th anniversary of the 9/11 terrorist attacks on the United States that triggered its military involvement in Afghanistan.

The airstrikes took place after the Taliban militants attacked a police patrol team in the area, leaving two dead and injuring six others, the spokesman said.

In the first six months of 2020, almost 1,300 civilians, including hundreds of children, have been killed in Afghanistan, according to the United Nations.