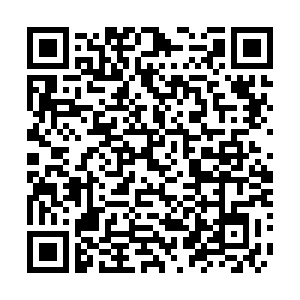 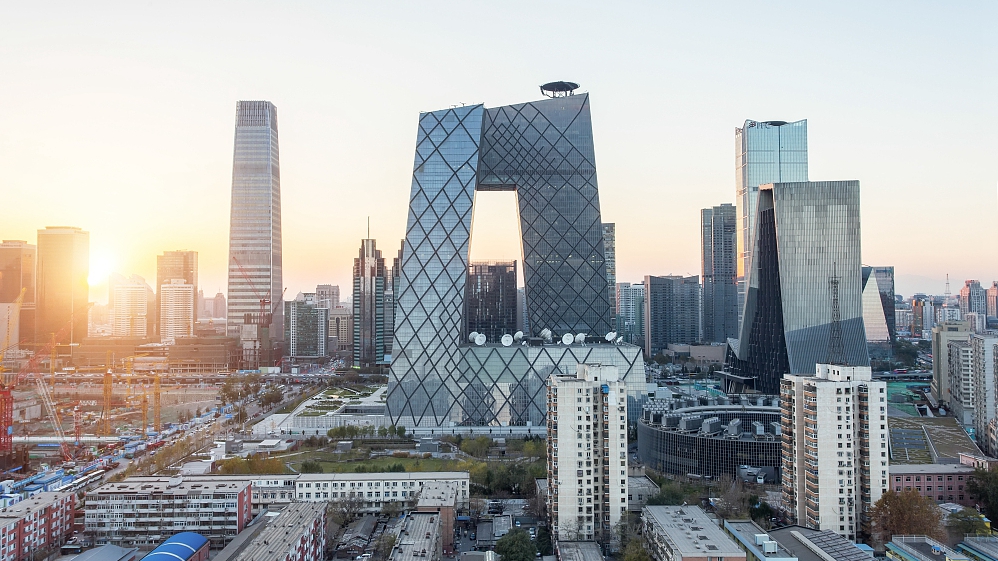 Beijing has approved the feasibility report of a new subway line that travels through the city's bustling central business district (CBD) in the eastern area, according to the municipal economic planner.

The new subway line 28, also known as the CBD line, will have a total length of 8.9 km with nine stations, from Dongdaqiao station to Guangqudonglu station, Beijing Municipal Commission of Development and Reform announced.

There will also be five transfer stations on the line, connecting it with the existing subway lines 6, 10, 1, 14, and 7, as well as lines 17, 22, R4, and R1, which are currently under construction or in the planning stage.

The subway line has an average of around one kilometer between each station, the shortest space in Beijing's metro network. It connects most of the main office buildings and residential compounds in the CBD area. In the future, it will connect with multiple urban rail transit lines through five transfer stations, as well as connect two suburban railway lines including the urban sub-center line and the northeast loop line to further improve the regional network.

As one of the key project plans of the Beijing Municipal Government in 2020, the new subway line is currently under construction.