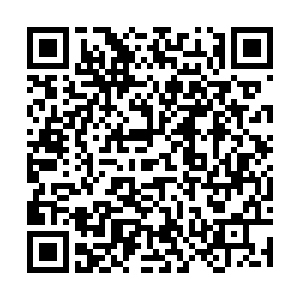 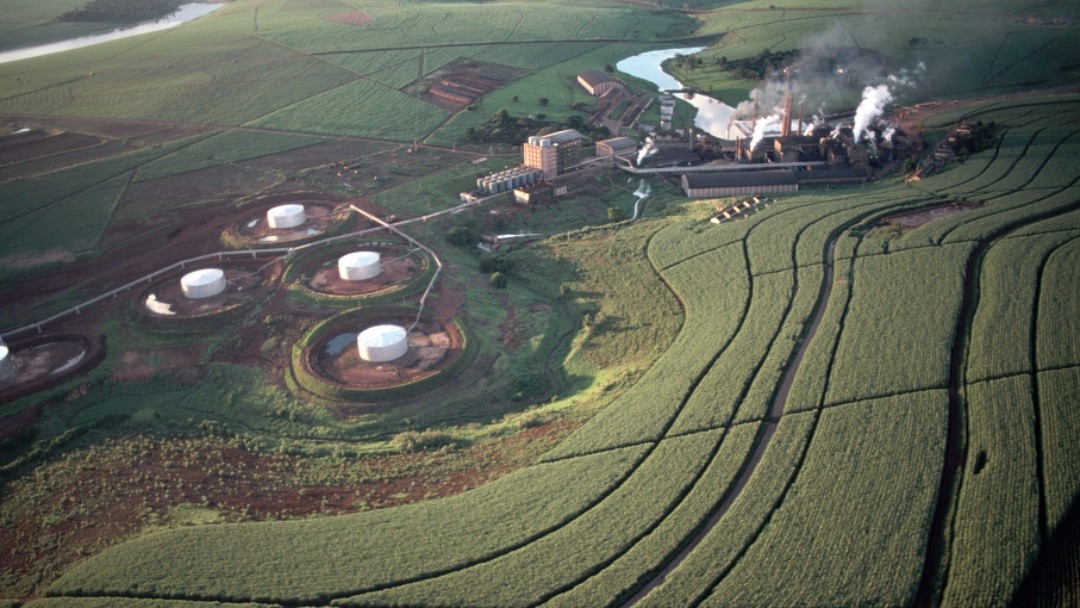 The United States and Brazil said Friday they had reached a deal for the South American country to temporarily resume tariff-free ethanol imports, a political win for U.S. President Donald Trump.

Ethanol is a key agricultural export for Iowa, a battleground state in the upcoming U.S. election, and the Trump administration had lobbied to retain zero-tariff access to Brazil, a leading market.

Brazil had previously exempted up to 750 million liters (200 million gallons) a year of imported ethanol from tariffs.

However, it let the benefit expire on September 1, reinstating a 20-percent tariff.

In a joint statement, the two countries said they had agreed to hold trade talks for a 90-day period starting September 14, and return to the previous tariff-free arrangement during that time.

The talks will focus on ethanol, sugar – which Brazilian producers want to sell tariff-free in the U.S. – and possibly corn, the two sides said.

"The discussions should aim to achieve reciprocal and proportional outcomes that generate trade and open markets to the benefit of both countries," they said.

The U.S. ambassador in Brazil, Todd Chapman, has reportedly lobbied hard to retain the ethanol exemption.

Chapman is now facing an inquiry before the U.S. House of Representatives' Foreign Affairs Committee over reports he violated a law barring federal officials from engaging in partisan activities by telling Brazilian counterparts that a renewal of the ethanol exemption would help Trump's re-election chances.

Brazilian President Jair Bolsonaro has sought to cultivate a close relationship with Trump, whom he openly admires.

But Bolsonaro also faces a powerful agricultural lobby at home.

Ethanol is big business for sugarcane producers in Brazil, who are pushing for tariff-free access to the U.S. sugar market.

Brazil and the U.S. lead the world in ethanol production, together accounting for nearly 85 percent of supply.

Brazil's ethanol is mostly made from sugar, while U.S. ethanol mostly comes from corn.

Both countries' producers face slumping fuel demand at home because of the coronavirus pandemic, and are keen to boost exports.