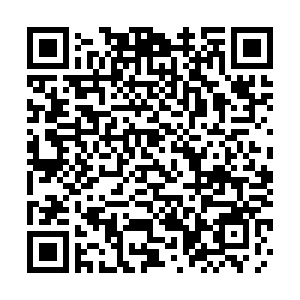 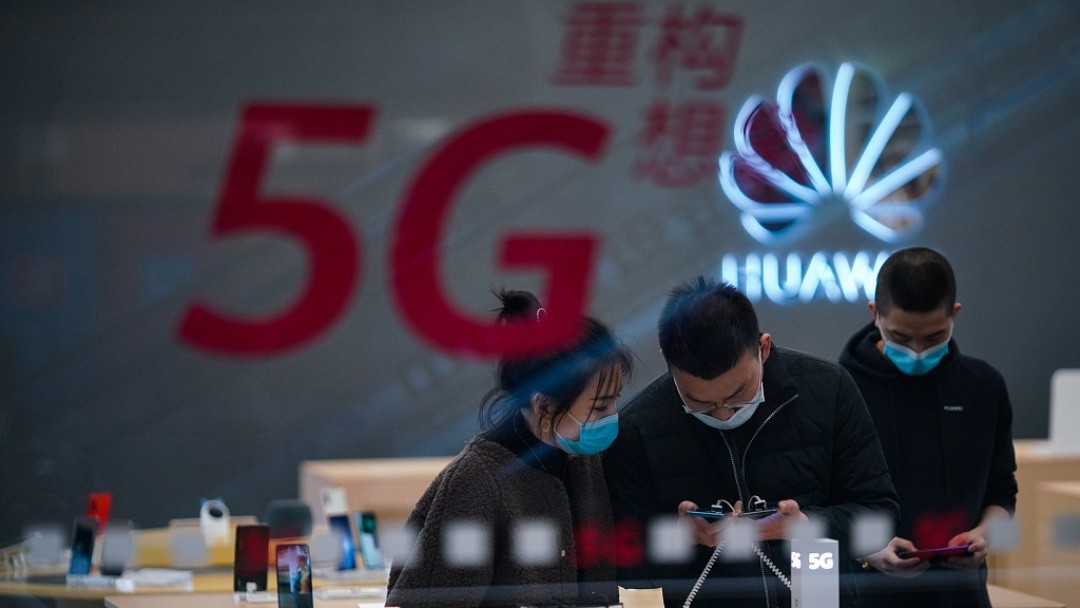 The figure narrowed from the 34.8-percent drop in July, according to the CAICT, a research institute under the Ministry of Industry and Information Technology.

The country's domestic brands continued to dominate mobile phone shipments last month, with those made by Chinese manufacturers hitting 24.43 million units, making up 90.8 percent of the total.

In the January-August period, shipments went down 19.5 percent year on year to 202 million units, said the CAICT.

In the same period, a total of 301 new models were introduced in the market, of which 141 were 5G models.