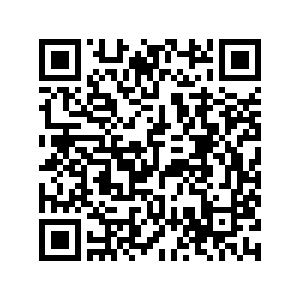 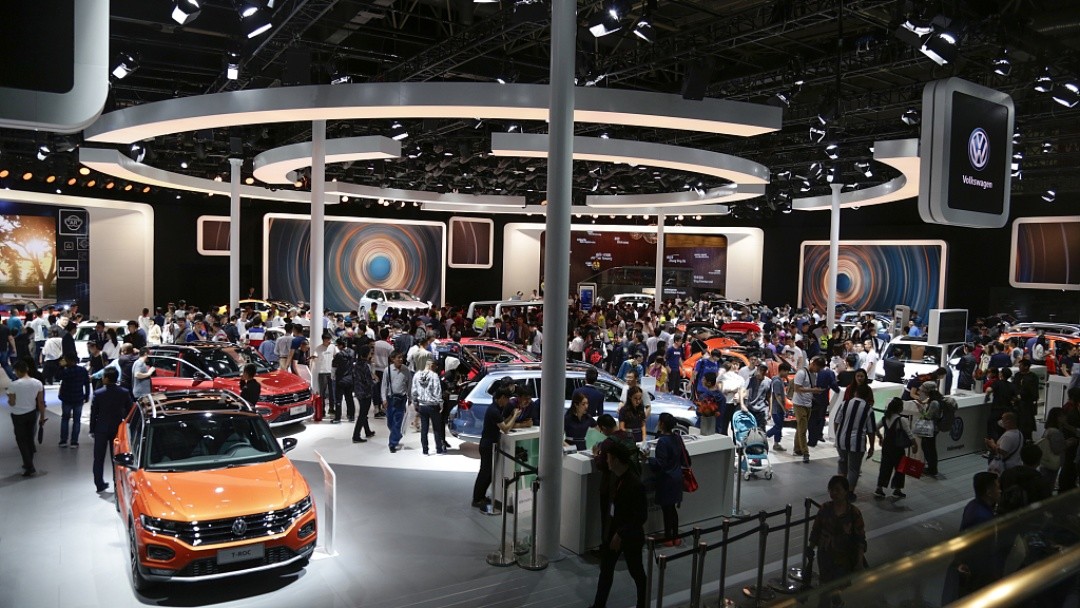 Sales of passenger cars in China rose in August as the industry recovered rapidly, data released by the China Passenger Car Association showed.

The retail sales of passenger vehicles expanded by 8.9 percent to reach 1.7 million units last month, registering the fastest growth since May 2018, the association said in its latest monthly report.

In the first eight months, passenger car sales fell by 15.2 percent year on year. The decline narrowed by 3.3 percentage points compared with the January-July period, the report showed.

Among all major auto markets in the world, China is the first to bounce back from the impact of the COVID-19 pandemic.

The 2020 Beijing Auto Show is scheduled to be held from September 26 to October 5. The event was postponed in April due to the COVID-19 outbreak. It is the only international auto show in the world that has not been cancelled so far.