China scales up efforts in depression prevention amid COVID-19
CGTN 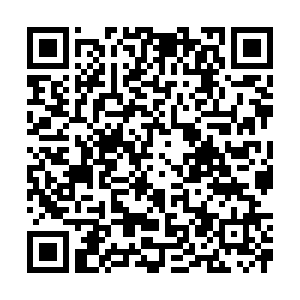 China's health authority on Friday unveiled an action plan for depression prevention and treatment, particularly among vulnerable groups such as adolescents, pregnant women, seniors and those with high-stress jobs.

Traumatic events such as the COVID-19 epidemic may bring more depressive symptoms to people, experts say. For example, statistics showed that around 9.7 percent of adolescents were afflicted by post-traumatic stress disorder six months after the Wenchuan earthquake in China in 2008, as were around 10 percent of SARS patients two years after the epidemic.

This year, more Chinese medical workers called for continuous early intervention measures in mental illness prevention during and after the COVID-19 epidemic, which led to a national quarantine that might have long-term impacts on people's mental health.

An epidemiological survey in 2019 showed that around 16.6 percent of Chinese people suffered from mental health disorders of some kind. 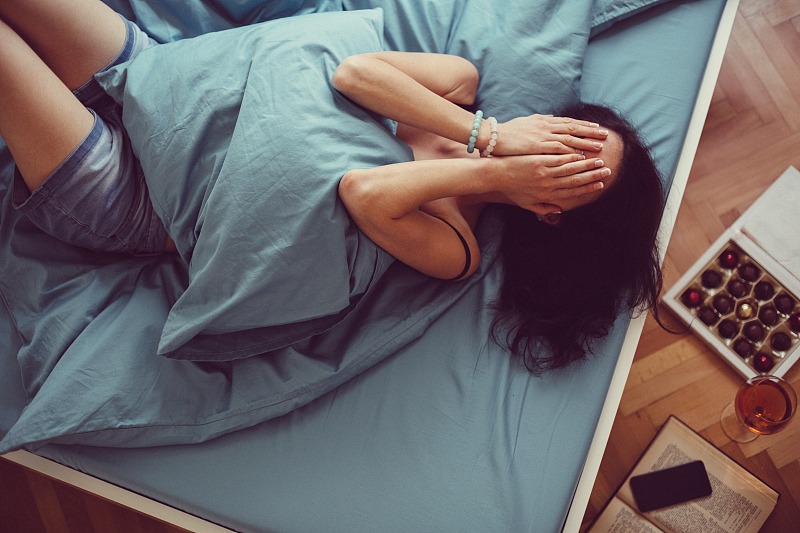 "So many kids have come to the psychology counseling clinic recently as they are facing changes in life caused by COVID-19 pandemic," said Kuang Guifang, director of the mental health department of Qingdao Women's and Children's Hospital. "When they are not able to re-adapt to social life, they become nervous, anxious, and depressed."

Adolescents and children are among the most vulnerable groups to experience mental health problems. In China, some students lose interest in going to school due to behavioral and psychological problems, family issues or social pressure.

"I cry a lot for no apparent reason, but I don't want people to know I am sick," said Lin Xinran, a 13-year-old girl who was diagnosed with depressive disorder. She recalled her school life last year, saying that she was scared to talk to friends, felt ashamed to share her emotion and tried to hurt herself.

"I can feel the pain in my chest, very deep pain inside there," Xinran said.

Depression is also said to be increasing among young people. Lack of a normal family life, overdependence on the internet, poor ability to handle pressure and rapid changes in their environment are the major reasons that trigger mental disorders. During the COVID-19 epidemic, it is easy for children to feel like they are sick when social isolation is enforced. 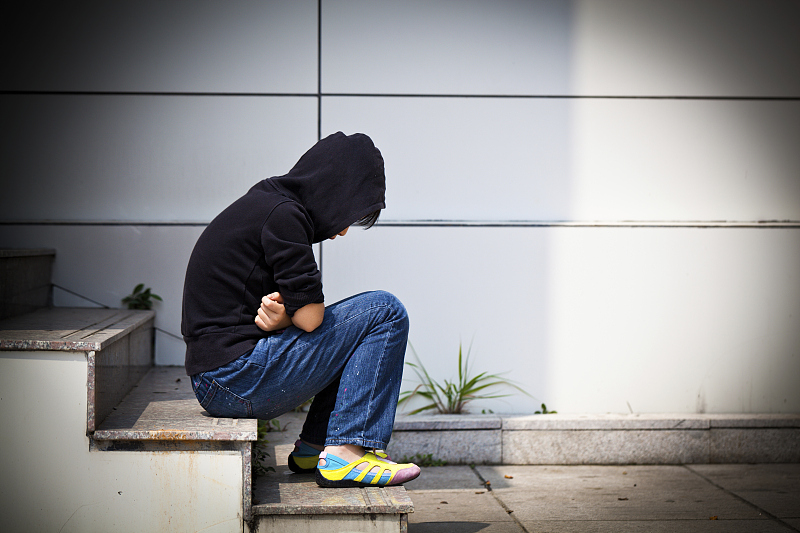 Worldwide about 10% of pregnant women and 13% of women who have just given birth experience a mental disorder, primarily depression, according to the WHO. In severe cases, the suffering might be so severe that the women may even commit suicide. In addition, they cannot function properly and as a result, their children's growth and development may be negatively affected.

In China, the average rate of postpartum depression based on incomplete statistics is 14.7%, which means 15 out of 100 new moms may be disguised with baby blues.

"The incidence rates of postpartum depression are very high, but the result often turns out good after prevention," said Zhuo Yuying, who's been working at a women's and children's hospital in Sichuan for decades. Zhuo, a postpartum mental counselor, stressed that strong support from family and community is crucial in helping women to overcome the negative emotions.

"Baby blues are different than clinical psychological symptoms and can be prevented if effective measures and regular mental counseling are conducted," she said. She believed such support should be offered as part of community services.

The action plan recommended that knowledge and screenings for mental health issues should also be included in prenatal and postpartum care programs. It urged mental health care facilities to provide guidance to primary-level medical centers and family doctors on depression prevention among certain groups. 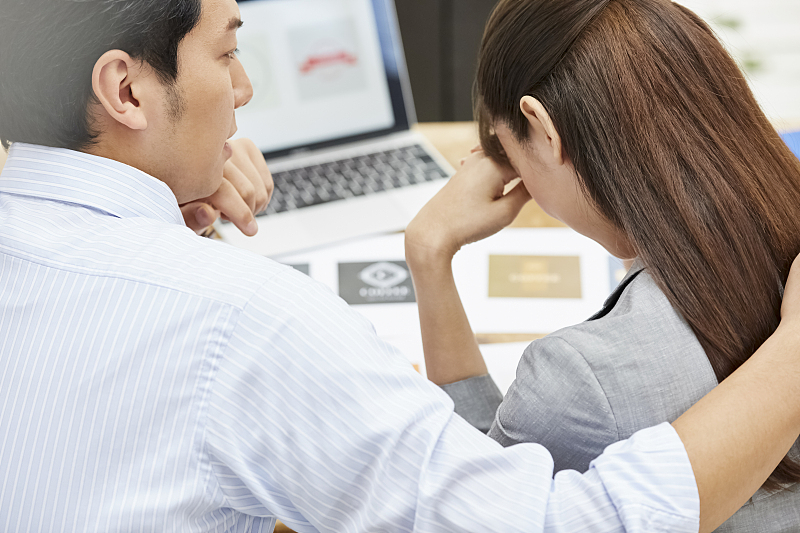 It is recommended that support for depression prevention should be part of community service programs. /VCG

It is recommended that support for depression prevention should be part of community service programs. /VCG

What people should realize is that depression is not an unusual illness that happens only to particular groups of people. There has been a significant rise of depression around the world. In uncertain times, more people need to learn how to navigate big turns in life and ask for help.

In Beijing, many online communities were built to provide assistance for people who are experiencing hard times mentally. Some chat groups have been formed by people who have recovered from mental illness and some virtual communities are led by experienced clinic doctors. Compared with traditional therapies, they believe the online services are more affordable, accessible and customized.

Ren Ke, who had depression several years ago, set up an online space for people like her to share their experience. She posted her diary along with suggestions on various platforms, and when more followers started to input in this community, she then registered an IP named Depression Institute to channel more resources and information to depression patients.

China has been shaping a systematic depression prevention and treatment mechanism since last year. Many experts from top public hospitals believe the first step is to educate the public to obtain insights when they are sick and get rid of the stigma attached to depression in society.

The action plan set a target whereby depression prevention knowledge will have been popularized among 80 percent of the general population and 85 percent of students by 2022. The commission also urged measures to attain a 50-percent rise in the proportion of depression patients getting professional medical help by 2022.