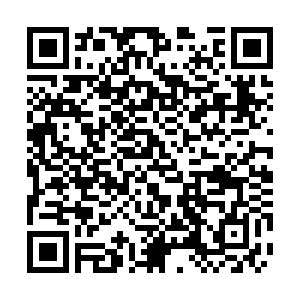 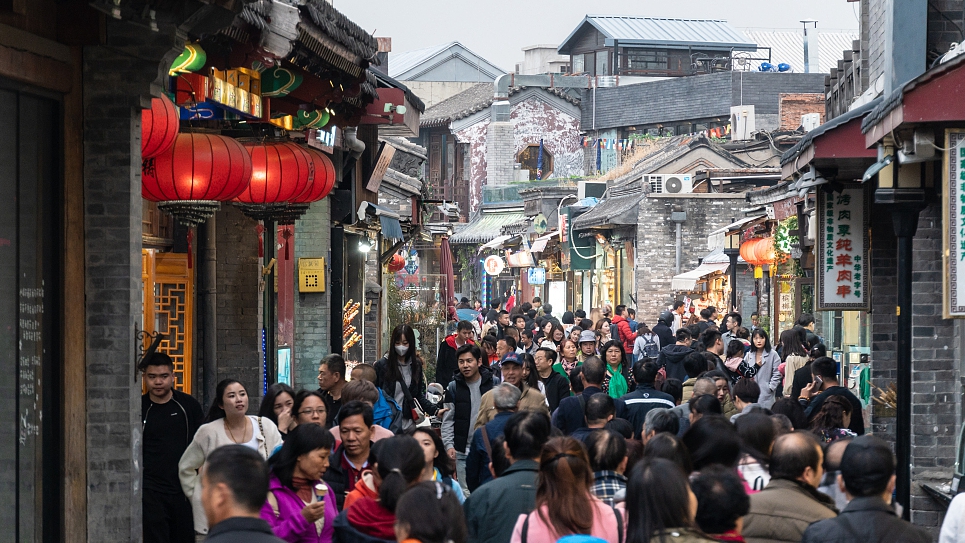 From 2015 to 2019, the Chinese mainland recorded 29.37 million visits by Taiwan residents, according to the Chinese exit and entry administration Friday.

The last batch of paper travel passes for Taiwan visitors to the mainland will expire on September 20, and they will be supplanted by a more convenient electronic version, the bureau of exit and entry administration under the Ministry of Public Security said in a statement.

Residents in Taiwan can also apply for a single-entry pass for their mainland travels, the bureau said.

The mainland started issuing travel passes for Taiwan residents in 1992, and as of 2019, more than 23 million passes had been issued for over 11.6 million Taiwan residents, the bureau said.

To further improve the safety and efficiency of border inspections and facilitate the arrival of Taiwan residents, the mainland in 2015 began issuing electronic long-term passes.