Commissioner's office: U.S. has no right to meddle in HKSAR affairs
CGTN 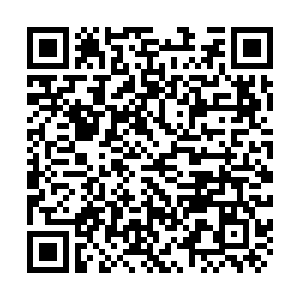 A spokesperson for the Office of the Commissioner of the Chinese Foreign Ministry in the Hong Kong Special Administrative Region (HKSAR) has expressed strong disapproval and firm opposition to "groundless" remarks made by some American politicians on a case still under investigation in the financial hub.

The U.S. has no right to meddle in the case, which involves Hong Kong residents suspected of illegal border-crossing, a statement issued on Saturday quoted the spokesperson as saying.

China is a country under the rule of law and its judicial organs handle cases in accordance with the law, the spokesperson added, and the relevant authorities protect the legitimate rights of criminal suspects and deal with cases involving the mainland and the HKSAR in strict accordance with the "One Country, Two Systems" principle.

While the U.S. is fraught with economic and social challenges – with racial conflict flaring up and COVID-19 infections remaining high – some American politicians have turned a blind eye to problems at home, the spokesperson said.

"We strongly urge American politicians to abide by international law and basic norms governing international relations, refrain from overreaching, manage their own affairs well, and immediately stop interfering in Hong Kong affairs and China's internal affairs as a whole," the spokesperson added.