Defunding the military is a necessary step for U.S.' climate reckoning
Bradley Blankenship 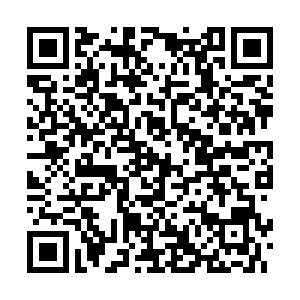 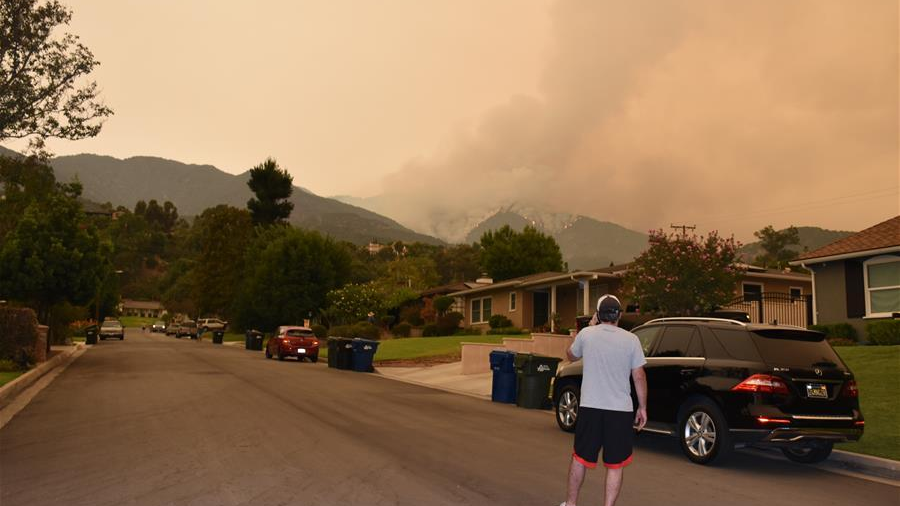 America's climate reckoning is here as thousands are fleeing deadly wildfires in the western United States. The skies are pictured an eerie orange, dangerous chemicals are seeping into water supplies and smoke is choking communities already struggling from the spread of the coronavirus. Oregon Governor Kate Brown said this "could be the greatest loss of human life and property due to wildfire in our state's history."

The images look similar to pictures taken from the Australian bushfires that came to light at the beginning of this year. They also coincide with unchecked fires that are, at this very moment, scorching the Amazon rainforest in Brazil in what scientists have said may soon be a tipping point.

The sheer size and scale of the fires in just the United States stand alone in living memory and are bound to seriously disrupt the environment and economy, the latter of which is already being pressed by the coronavirus pandemic and the former already brought to its knees.

Make no mistake, this is a reckoning for America; what's enabling the human behavior that causes unchecked greenhouse gas emissions, especially in the case of the U.S., is politics. Politicians, especially in the Republican Party, have continuously downplayed or denied the threat that climate change poses to the world.

"Moderate" Republicans like Senator Marco Rubio from climate-ravaged Florida deny climate change in roundabout ways by accepting the reality that climate change is indeed changing, but questioning to what extent human behavior is the culprit.

Extreme Republicans, like U.S. President Donald Trump, flat out deny the existence of the threat. Trump's administration pulled out of the non-binding Paris Climate Agreement that would have seen the country join an international commitment to reducing greenhouse gas emissions. 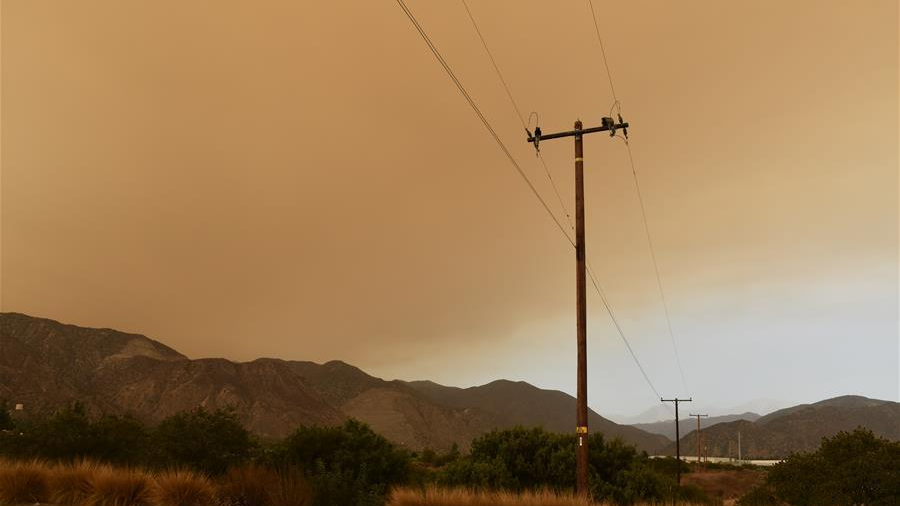 The gloomy sky caused by smoke from the wildfire at Azusa in Los Angeles, the U.S., September 9, 2020. /Xinhua

The gloomy sky caused by smoke from the wildfire at Azusa in Los Angeles, the U.S., September 9, 2020. /Xinhua

His cabinet officials in top agencies responsible for environmental policy, such as the Department of Energy and Environmental Protection Agency (EPA), have routinely played loose with the facts on climate science.

On the other hand, Democrats have presented no serious program to address the situation. Recall that it was former President Barack Obama, a Democrat, who pushed the country to become the largest exporter of oil in the world.

House Speaker Nancy Pelosi was so dismissive of the idea of a "Green New Deal," which aims to restructure the country's economy to both redistribute wealth like the New Deal of the 1930s and reduce greenhouse gas emissions, that she called it the "green dream, or whatever they call it."

Democratic nominee for president Joe Biden has signaled that his agenda as president would be leagues better than Trump's. However, it could still fall short of the urgent action that's so desperately needed.

Perhaps no better example of this bipartisan lack of priorities exists than the fact that six of Oregon's helicopters used to fight fires are out of use because they were deployed to Afghanistan earlier this year. The irony here is not simply that the helicopters are in Afghanistan to assist the American war effort while they ought to be in Oregon to help Americans, but that the helicopters are being used to support the operations of one of the largest polluters on the planet – the U.S. military.

According to research by social scientists from Durham University and Lancaster University in 2019, the U.S. military is "one of the largest climate polluters in history" and emits more greenhouse gases than most countries. Experts say that confronting the U.S. military's pollution is necessary to have a serious impact in sustaining the global climate.

However, there's nothing that both major American political parties – Republicans and Democrats – love more than the military industrial complex. The country's second largest expenditure is the military, edging nearer and nearer to one trillion U.S. dollars in total each year and eclipsing all spending on social programs save for social security.

Serious and long-lasting positive changes could be brought about if even a fraction of this money was set aside to help develop the country's productive forces away from fossil fuels. "Defund the police" has become a popular slogan, but "defund the military" is also in order when confronted with the dual reality of the country's complete lack of a serious climate program and fanatic military spending.