Opportunities in crisis: How does robotics survive the pandemic?
By Guo Meiping 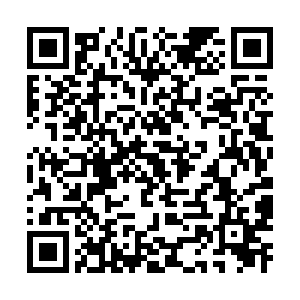 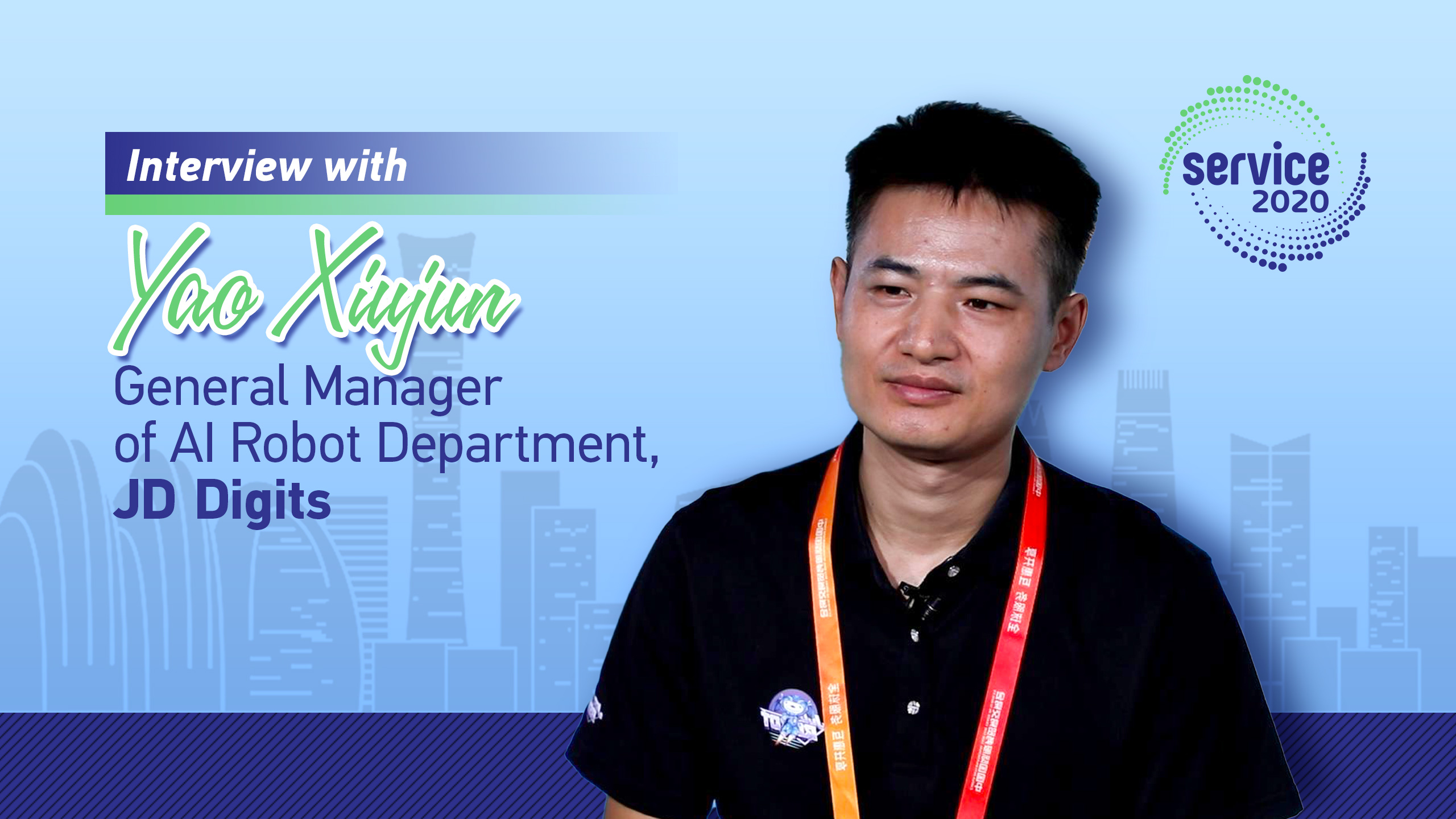 This year, a new global challenge emerged: the COVID-19 pandemic. And it was a huge blow to the service sector, including the robotics industry.

"The pandemic has brought big challenges to the robot industry," Yao Xiujun, general manager of AI Robot Department at JD Digits, told CGTN on Wednesday during the China International Fair for Trade in Services (CIFTIS).

"There are a lot of upstream companies involved, our manufacturing outsource companies were all suspended," he said, adding that the impact on marketing was also huge because they couldn't go out to promote their products.

But every revolutionary event brings opportunities. Yao said the pandemic has brought lots of new ideas for industrial robotics.

"We learned from media and other sources about the disinfection robots. In medical scenarios and facilities, they can help medical workers in epidemic prevention and preventing infection," said Yao.

"With the black swan incident like the pandemic this year, people will have a new understanding of an unmanned and intelligent future."

"Research institutes and enterprises have also been pushing forward the development of robots," he added.

Yao mentioned the importance of AI in the evolvement of robots.

"AI and robotics are a perfect couple," he said. "In the age of robotics, AI is considered as the watershed."

The industry expert noted that AI will lead robots into the age of intelligence.

"On the bases of the new infrastructure, the power of AI will be improved significantly."

What's China's position in the world?

Yao said that although China is at the forefront of the world in terms of applications, it lacks some basic abilities.

"The material, core components, core algorithm, and some simulators of Chinese robot companies and research institutes, still need to catch up with the world's most advanced technologies," he said.

In recent years, Chinese enterprises have been growing rapidly.

"We can see that Chinese robot companies have been exporting their products overseas, especially to Europe," Yao told CGTN, adding that China has a lot more application scenarios than the rest of the world, which helps in polishing the products.

"So, we can see that we are becoming more competitive," he said.