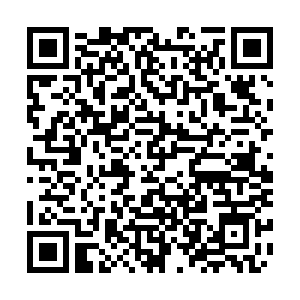 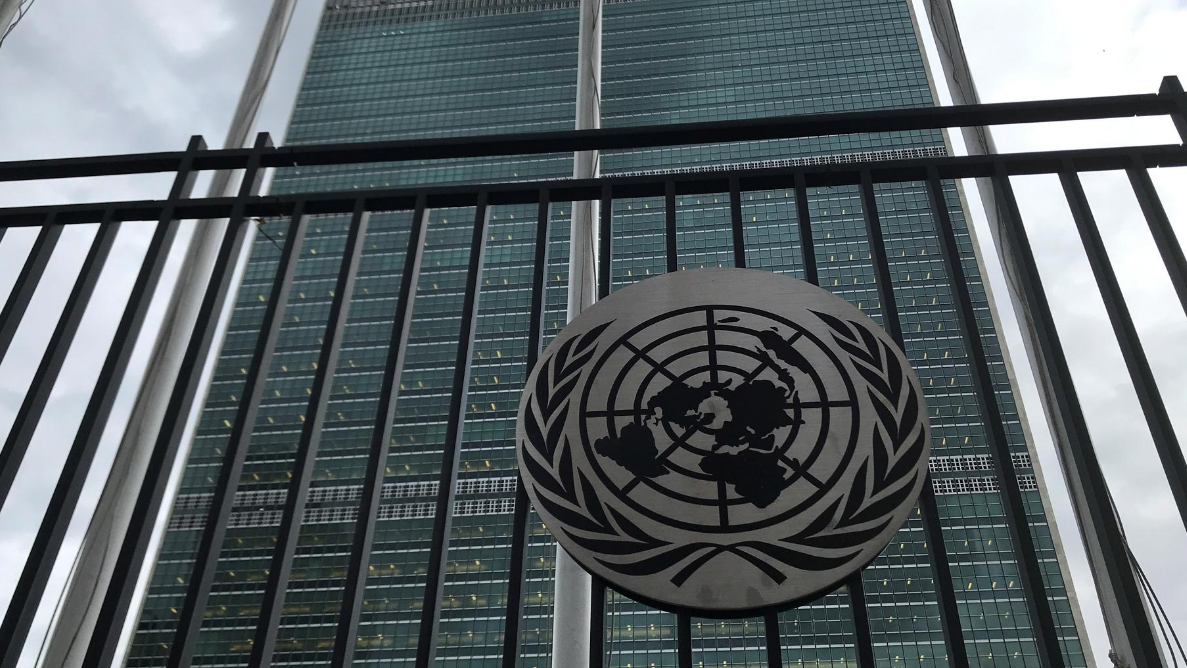 In the spirit of promoting peace and cooperation in the wake of World War II, leaders of 50 nations gathered in San Francisco to nail down the mechanism of what was to shape the postwar order. Today, as countries around the world are ravaged by the COVID-19 pandemic, a global crisis that bores resemblance to the disastrous war in both its scope and intensity, calls for unity are even louder. But the healing purpose that had brought nations together seems unable to serve as that bridge now.

2020 marks the 75th anniversary of the United Nations (UN). From a small group of only 50 members to the vast network encompassing almost every corner of the world in the present day, the organization has strengthened its inclusiveness and made strides in promoting the practice of multilateralism.

The role of the UN has also expanded from an organization that focused on peace and security to one that includes a wide range of global concerns. Many of its diverse specialized agencies were born out of necessity and have since achieved much to secure.

But challenges and threats to the foundation of the international body are at an all-time high.

The decay of multilateralism

Against the backdrop of a global crisis is the rise of unilateralism, with the Trump administration spearheading a series of actions defying the common goals of the international community. While some have attributed this trend to the limitations of international organizations, claiming that dispute settlement mechanisms did not prevent the negative effects of globalization from spilling into individual countries, Wang Yiwei, director of the Institute of International Affairs under Renmin University of China, said they were not the main cause and should not overshadow what's really driving unilateralism to prevail.

It is quite common for international organizations to have weaknesses, Wang said in an interview with CGTN. "Any such body needs to keep pace with times, to be more inclusive, and to absorb new bloods."

As a major founder of a number of international organizations, the United States should lead efforts to make them more inclusive, strengthen their sustainability, and help them find balance between efficiency and fairness, instead of making irresponsible excuses to extricate itself from international bodies it now assumes harmful to its national interests, he explained. 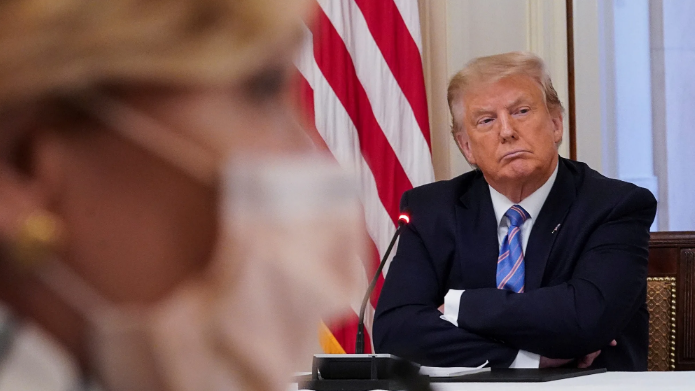 Double standards have become the dominant logic that the U.S. is now applying, Wang noted. "From expecting others to abide by the rules while ignoring them itself to allying with those who succumb to pressure and demonizing those who don't, all these practices have helped shape American exceptionalism, which is the root cause of unilateralism."

Countries perpetuating inward-looking policies did not solely contribute to the decline of multilateralism. The emergence of COVID-19 has posed unprecedented threats to the trend of globalization and as a result suffocated the prospect of international cooperation.

With national borders pervasively closed, movement of people largely severed, and international trade decimated across the world, the existing international order is in grave peril.

In the midst of the pandemic, former U.S. state secretary Dr. Henry Kissinger urged to "safeguard the principles of the liberal world order" and cautioned against the promotion of "an anachronism, a revival of the walled city in an age when prosperity depends on global trade and movement of people."

At a time that especially needs the strengthening of international cooperation, the UN, threatened by a multi-dimensional erosion, has tasked itself with the goal to revive the practice of multilateralism.

Apart from winning an intergovernmental endorsement for a general declaration of principles in support of multilateral cooperation, UN Secretary-General Antonio Guterres has been leading a global consultation with civil society groups on the directions the UN should go in during its next quarter-century.

This effort was described by Guterres as a way to expand the conversation beyond national governments and to fulfill the cosmopolitan promise inherent to the UN Charter. Across the world, representatives from civil society, youth, the private sector and academia have been taking part in the campaign to work out what sort of world they want and what sort of UN they need by 2045.

"This is a very significant initiative," Wang said. "The way the UN works has always been underpinned on the basis of intergovernmental dialogues and major countries' coordination, which, due to the fragmented nature of society and the diversity of emerging technologies, cannot always keep up with people's evolving demands." 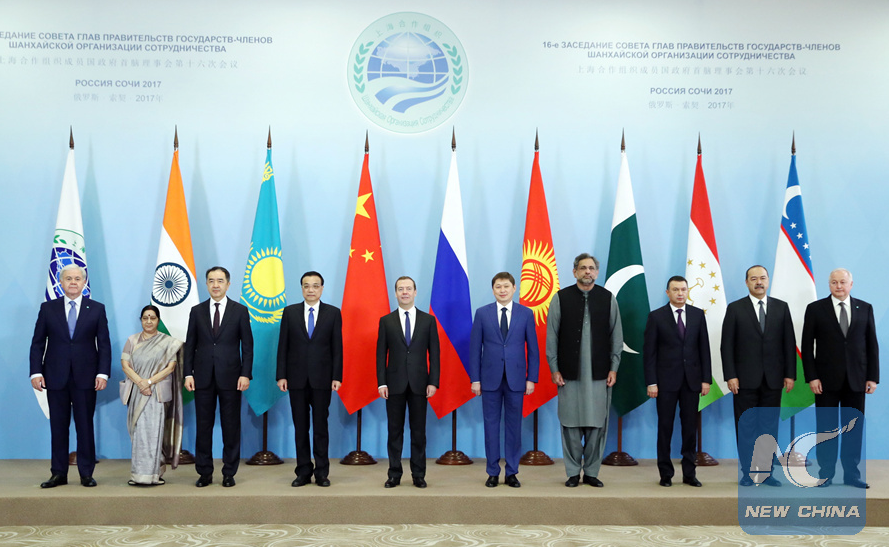 To center the organization's direction around popular wills is to move beyond the obsolete mindset that tends to emphasize governments' role in international cooperation, he added.

On the global stage, China has been unequivocal on the importance of multilateralism. On Tuesday, President Xi Jinping reiterated China's commitment to the pursuit of "Community with a shared future for mankind," a concept delivered by former President Hu Jintao in 2012 and welcomed by world leaders.

This concept is akin to the UN's new initiative, as both have placed a strong emphasis on communicating with people, Wang said. "The multilateralism that Beijing talks about is also beyond its narrow sense, unlike regional alliances that hinge on ideological alignment."

"Equality, regardless of nations' size and power, is the central pillar, which is in line with China's emphasis on the developing world, in which about 80 percent of the global population lives," he added.

China has also remained true to its commitment, he said, noting that its efforts ranging from mobilizing resources to fight against COVID-19, expanding intercontinental projects such as the Belt and Road, to maintaining its respect for other countries' sovereignty have served as a testament.

"Historical experience tells us unilateralism always leads to states' misconduct. It is through the practice of multilateralism that we can mobilize most countries to make the world a better place."