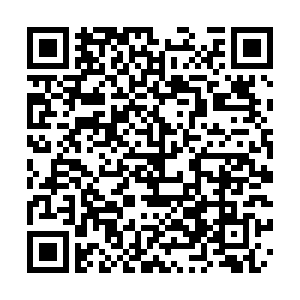 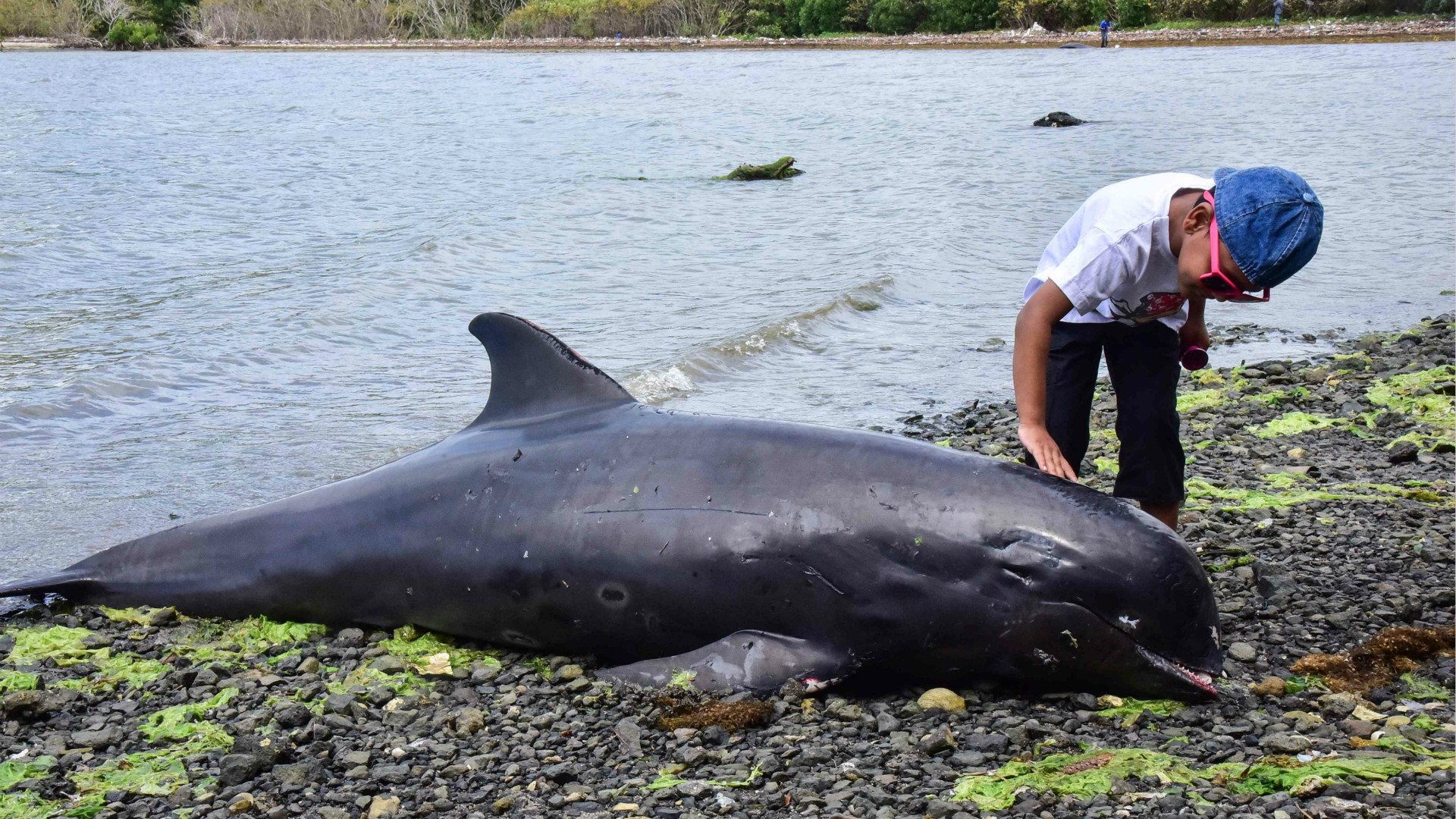 On July 25, Japanese ship MV Wakashio struck a coral reef on the southeast coast of Mauritius, spilling thousands of tons of fuel into the ocean. Soon the crystal-clear water turned black, triggering an environmental catastrophe. 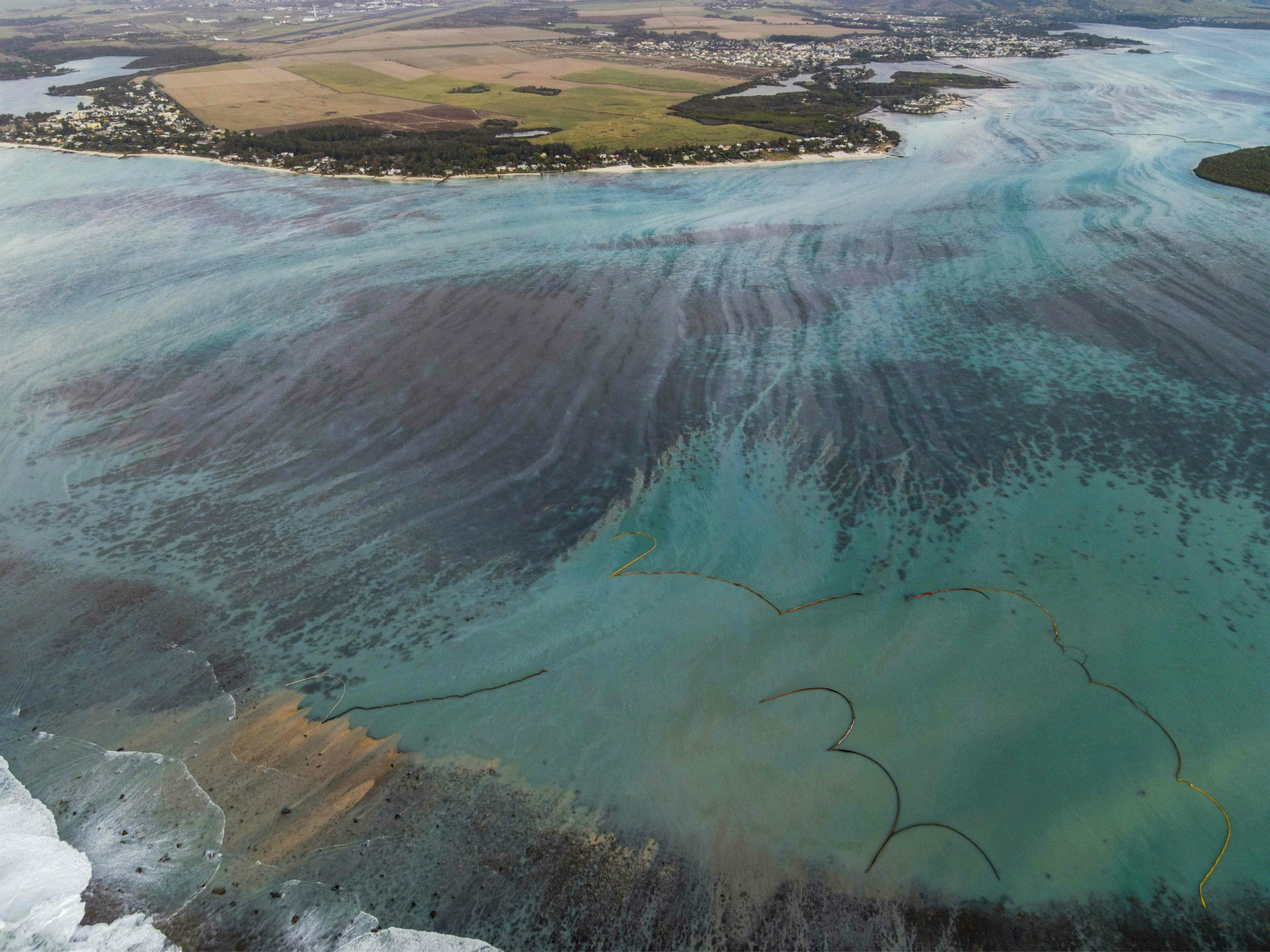 Aerial shot of the oil spill in Mauritius. /VCG

Aerial shot of the oil spill in Mauritius. /VCG

On August 26, at least 38 dolphins washed up dead on the shore. Later, a local fisherman indicated that he saw nearly 200 dolphins inside the reef, with around 25-30 of them dead. The tragedy sparked an outrage, with many environmentalists demanding an investigation into the charges that the oil spill caused these fatalities. 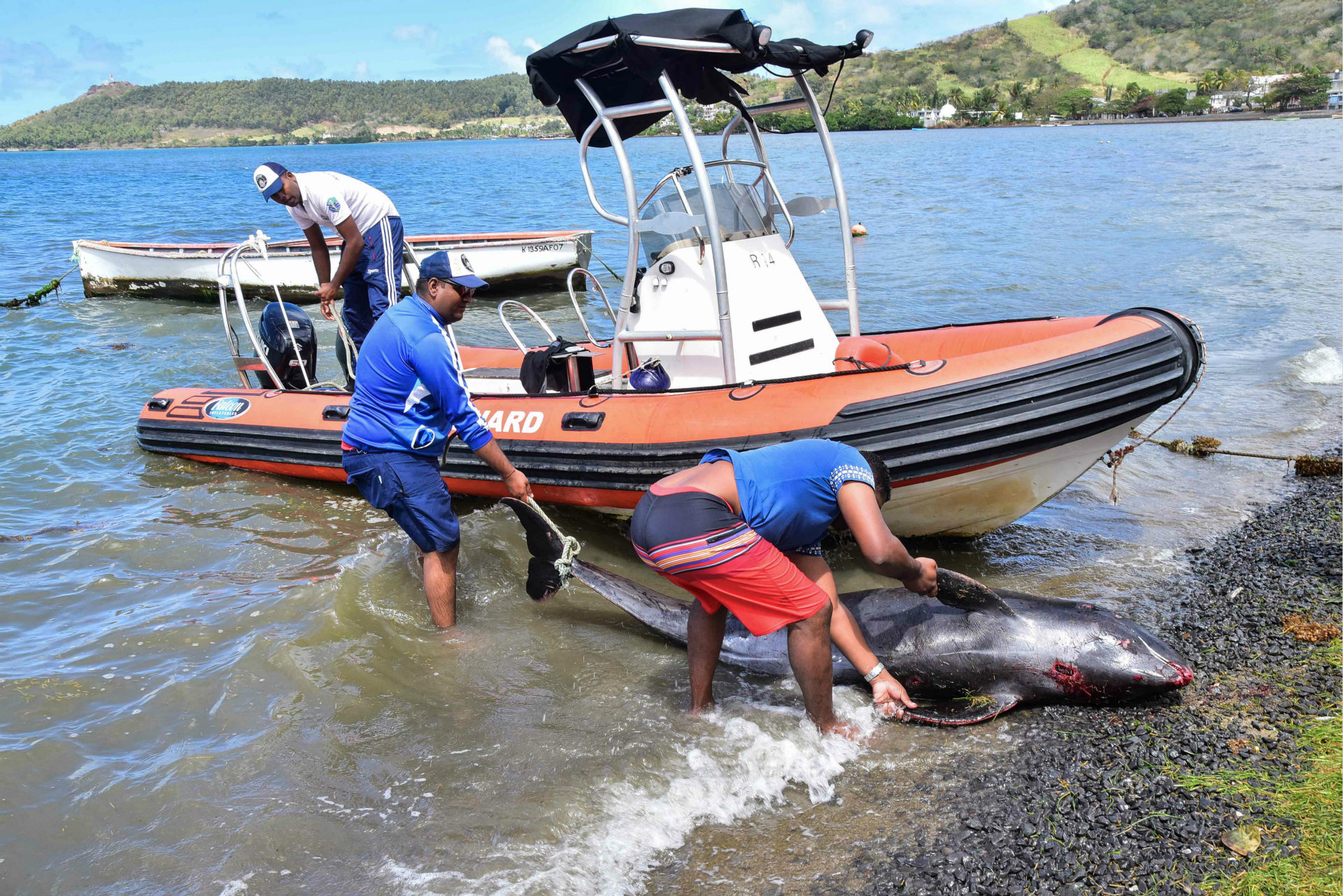 Marine animals dying from oil spill can wreak havoc for fishermen around the world. /VCG

Marine animals dying from oil spill can wreak havoc for fishermen around the world. /VCG

Oil spill is one of the most severe disasters for the marine system, as it not only damages the marine environment but also harms marine animals directly. In the past, oil spills killed millions of invertebrates along the French coast in 1978 and thousands of species ranging from plankton to dolphins off the Gulf of Mexico in 2010. 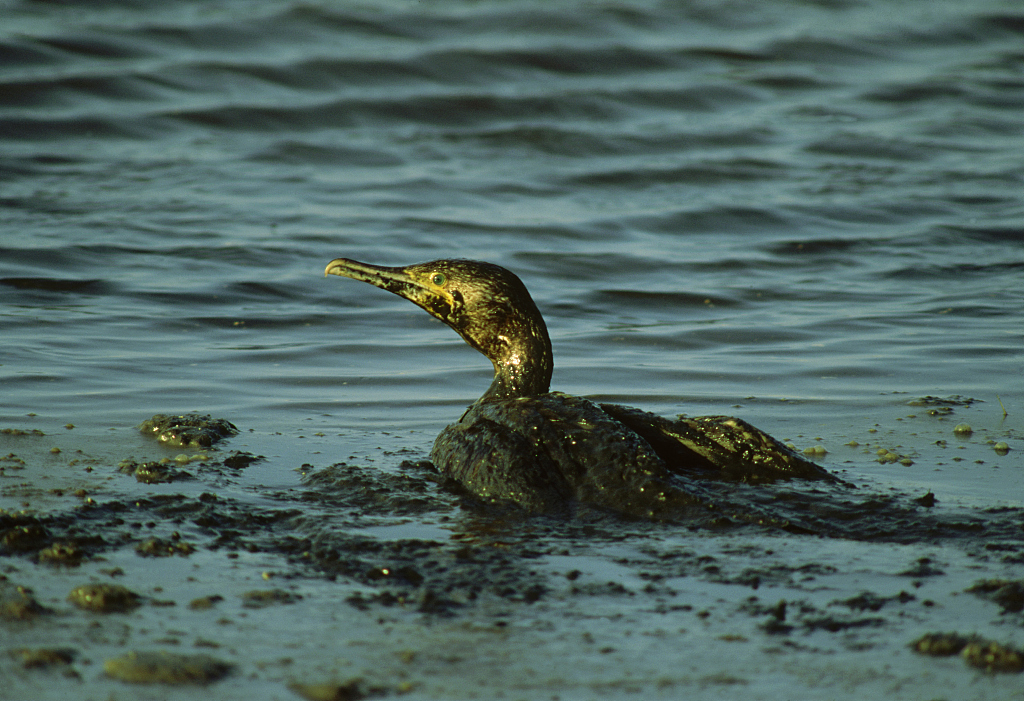 According to scientists, for fur-bearing mammals like sea otters and sea birds, oil can destroy their ability to repel water and insulate from the cold water, which cause these creatures to die from hypothermia. For sea turtles, dolphins and whales, the oil will either poison them if they inhaled it, or smother them. Oil can also kill invertebrates and plankton. 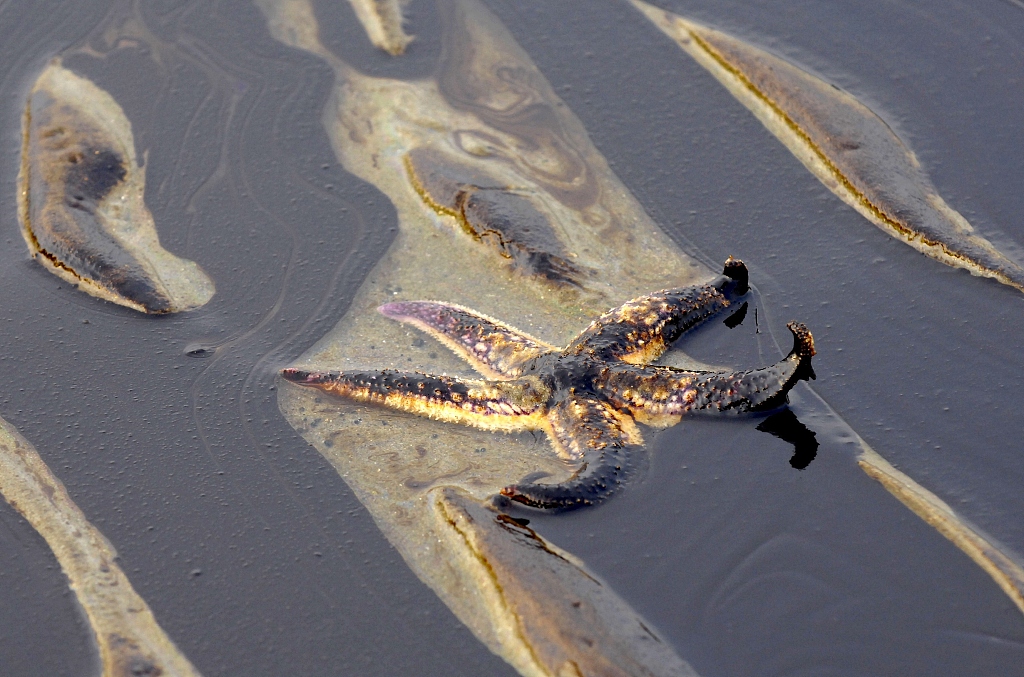 Oil spills are devastating to the marine environment. /VCG

Oil spills are devastating to the marine environment. /VCG

As a biodiversity hotspot, Mauritius embraces a high concentration of plants and animals unique to the region. In response to the oil spill, the Mauritian government has declared an environmental emergency. According to experts, the oil spill is currently causing massive and long-lasting damage to the local environment.