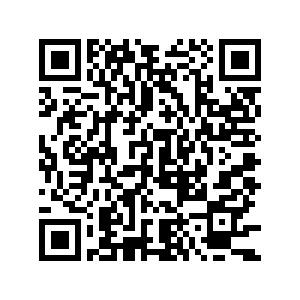 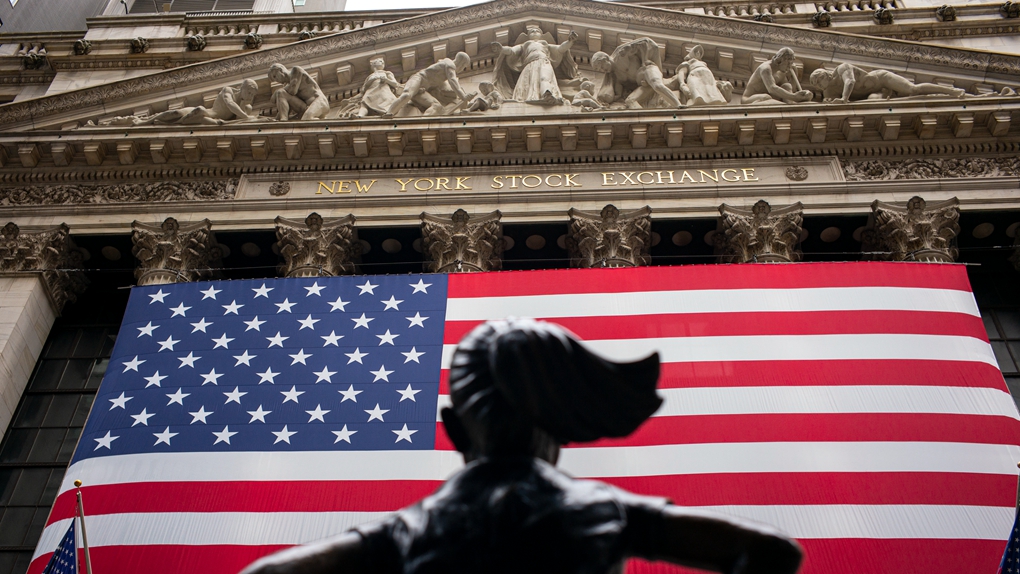 Wall Street stocks finished a volatile week on a mixed note Friday, with the tech-rich Nasdaq again sliding amid worries over excess valuations.

Tech shares have been under pressure since hitting a record on September 2, with investors questioning skyrocketing stock values.

Markets are also assessing the timing of vaccine candidates for Covid-19 and how much a vaccine could erode the advantage tech companies have attained from higher demand for e-commerce and digital services if the economy normalizes quickly.

Art Hogan, the chief market strategist at National Securities, said September has historically been a volatile month for equities.

This year, there is also unease about the upcoming presidential election, rising tensions between Washington and Beijing and worries over coronavirus outbreaks, including at colleges, Hogan said.

"Volatility is going to be the norm for the balance of this month and probably October also," he said.

Electric truck company Nikola slumped 14.5 percent, another drubbing following fraud allegations from a short-selling firm that it has vigorously denied.

But General Motors, which took a stake in Nikola, rose 1.0 percent on ebbing worries about its risk. Their agreement requires Nikola to pay the Detroit automaker for components at "cost-plus," which limits GM's exposure, JPMorgan Chase said in a note.