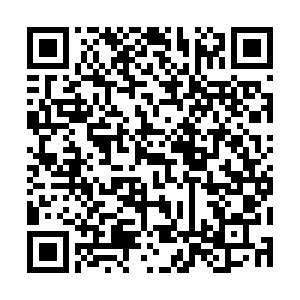 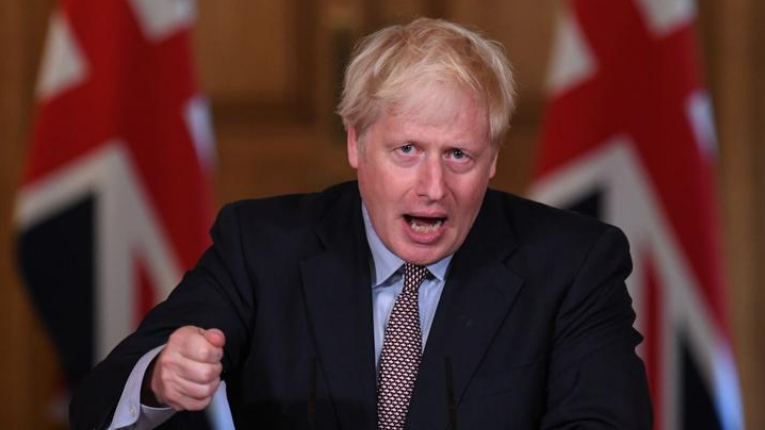 British Prime Minister Boris Johnson has accused the European Union of threatening to impose a trade border down the Irish Sea and a food blockade between Britain and Northern Ireland unless the bloc's terms for a future relationship were agreed.

Britain this week tabled a new trade bill, the UK Internal Market Bill, that would give its ministers unilateral powers to regulate trade in England, Scotland, Wales and Northern Ireland, once the EU and Britain formally part their ways at the end of this year. But making that law a reality would not only break international law but breach part of the Brexit Withdrawal Agreement treaty signed in January.

That move has soured relations between London and Brussels and increased the likelihood that trade talks between Britain and the EU will fail and that no deal will be struck before a post-Brexit transition period ends in December.

Writing in the Daily Telegraph newspaper, Johnson said he had become "anxious" in the last few weeks that the EU might have misunderstood the terms of the Brexit divorce deal which includes a Northern Ireland protocol designed to prevent any hard border between the British province and the Irish republic.

"We are now hearing that, unless we agree to the EU's terms, the EU will use an extreme interpretation of the Northern Ireland protocol to impose a full-scale trade border down the Irish Sea," Johnson wrote in the Daily Telegraph newspaper.

"We are being told that the EU will not only impose tariffs on goods moving from Great Britain to Northern Ireland, but that they might actually stop the transport of food products from GB to NI."

Johnson's remarks came after the EU threatened to take legal action against Britain if it chose not to withdraw the trade bill. So far, his government has shown no sign of backing down, despite strong opposition from members of his own party, the EU and Democrats in the United States.

The prime minister cast the EU stance as both a risk to the United Kingdom and to peace in Northern Ireland, where the 1998 Good Friday agreement largely ended 30 years of sectarian violence.

According to Britain, the proposed law clears up any vagueness in the Withdrawal Agreement with its primary focus being the 1998 Northern Irish peace deal, which ended much of the political violence that had gone on for decades.

"We have to protect the UK from that disaster, and that is why we have devised a legal safety net – in the UK Internal Market Bill – to clarify the position and to sort out the inconsistencies," Johnson wrote. "So let's end any potential for misunderstanding. Let's remove this danger to the very fabric of the United Kingdom. Let's make the EU take their threats off the table."

At a meeting in London earlier this week, European Commission vice president Maros Sefcovic told British minister Michael Gove that unless the measures were withdrawn "by the end of the month," Brussels would consider taking legal action.

The European Commission warned that Britain "has seriously damaged trust between the EU and the UK," and scorned Downing Street's contention that the bill would preserve the peace in Northern Ireland.

"In fact," the statement said, Brussels "is of the view that it does the opposite."