South-South cooperation is the way to go
Stephen Ndegwa 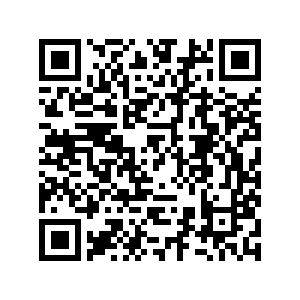 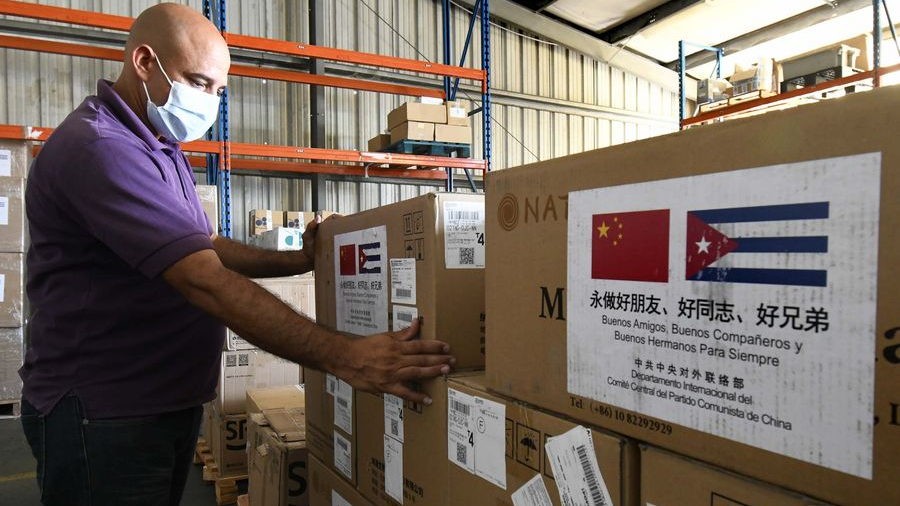 Medical supplies donated by the International Department of the Communist Party of China Central Committee in Havana, Cuba, May 6, 2020. /Xinhua

Medical supplies donated by the International Department of the Communist Party of China Central Committee in Havana, Cuba, May 6, 2020. /Xinhua

Although the COVID-19 pandemic has wrought devastating social and economic consequences globally, it has resulted in surprising outcomes. While the pandemic has hit developed economies hard, developing countries have relatively weathered the storm beyond expectation.

Whereas developed countries in Europe and the U.S. have recorded high levels of infection and deaths as a consequence of the pandemic, the impact on the African continent has been quite low.

Current World Health Organization (WHO) data shows coronavirus confirmed cases in Africa's 54 countries now stand at 1.1 million, against Europe's 4.6 million and America's 6.3 million. Such a huge discrepancy shows that the South, commonly referred to as developing countries, or derogatorily as the Third World, has the necessary social and economic shock absorbers against adversity. Moreover, their resilience has proved to be more internal than foreign. This has increased the level of confidence of developing countries worldwide in tackling daunting challenges.

But not everyone is happy with the development of the South or the change of its status to the so-called First World. The ongoing decoupling attempt from China by some developed countries shows the lack of goodwill towards the global South in order to maintain the status quo that thrives on the dependency syndrome.

There seems to be a sense of entitlement by the developed world that implies exclusivity, creating a perennial master-servant relationship with developing countries. Countries that work hard towards breaking the vicious cycle of poverty are maligned and isolated to maintain the hegemony of the North.

This scenario is not lost to the United Nations, which designated September 12 as the International Day for South-South Cooperation, seeking to strengthen solidarity in various areas of development among countries of the South.

The UN notes that in the present crisis, developing countries are learning from one another and exchanging lessons on "efficient health systems, effective governance mechanisms, leadership, coordination, communication and community cohesion." 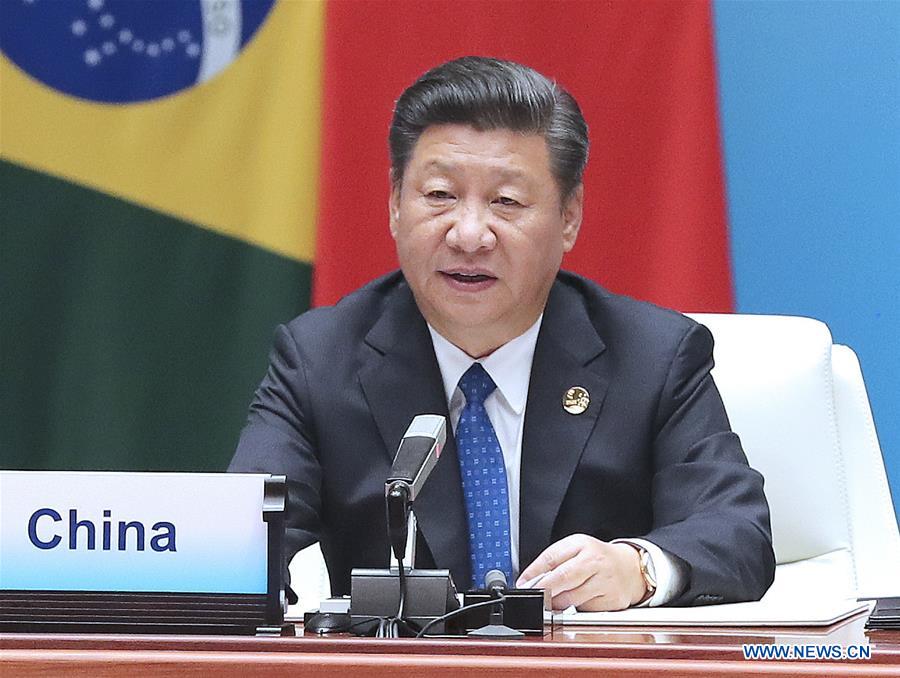 Naturally, the problems facing developing countries are similar. These include corruption, poverty, war, hunger, poor healthcare, low levels of education and lack of security. This creates a family of shared values, in which the countries can seek and share ideas.

The UN had the global South in mind when it came up with the 17 Sustainable Development Goals (SDGs). The goals range from fighting poverty and hunger, to reducing inequalities and striving for clean water and sanitation. It is only through close cooperation, concerted effort and determination that developing countries can get out of poverty.

However, the South must learn from the mistakes developed countries made in pursuit of industrialization. These include environmental destruction and social destabilization. Development must be accompanied by the fundamental principles of sustainability and inclusivity for it to be meaningful and permanent.

China holds the leading light for other developing countries. But its growth in the last 40 years since the launch of reform and opening-up in 1978 has come against much opposition from the developed world. Despite the fact that the Asian global economic powerhouse has grown to the level of U.S. and European economies, it does not necessarily mean that its status as a developing country has changed yet.

An opinion published in the Global Times on December 11, 2019, titled "China's status as developing country undeniable," clearly states that, "Whether a country is a developing one is clearly not necessarily measured by the World Bank's 'high income' standards, nor is it up to some in Washington."

The opinion notes that the U.S. demand for the termination of special and differential treatment for major developing countries like China aims at denying them legitimate rights under referee bodies like the World Trade Organization.

China's COVID-19 assistance to developing countries shows the maturity of South-South cooperation. In April, for example, the country donated 30 million U.S. dollars to the WHO to aid in the fight against the pandemic, in particular strengthening developing countries' health systems.

The South is coming of age and offering alternative partnerships to "weak" countries that can no longer put up with the mischief of developed partners. Top of this southern league are the BRICS countries - Brazil, Russia, India, China and South Africa.

This global economic bloc comprises more than 40 percent of the world's population and over 20 percent of global GDP. They are also among the top service providers of information and communication technologies, the engines driving the world's emerging digital economy.

Ultimately, the BRICS network is ideally placed to support the global South community achieve SDGs by the UN-stated 2030 timeframe by promoting peace, security, development and cooperation.