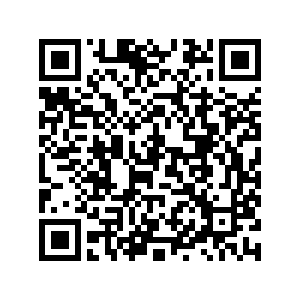 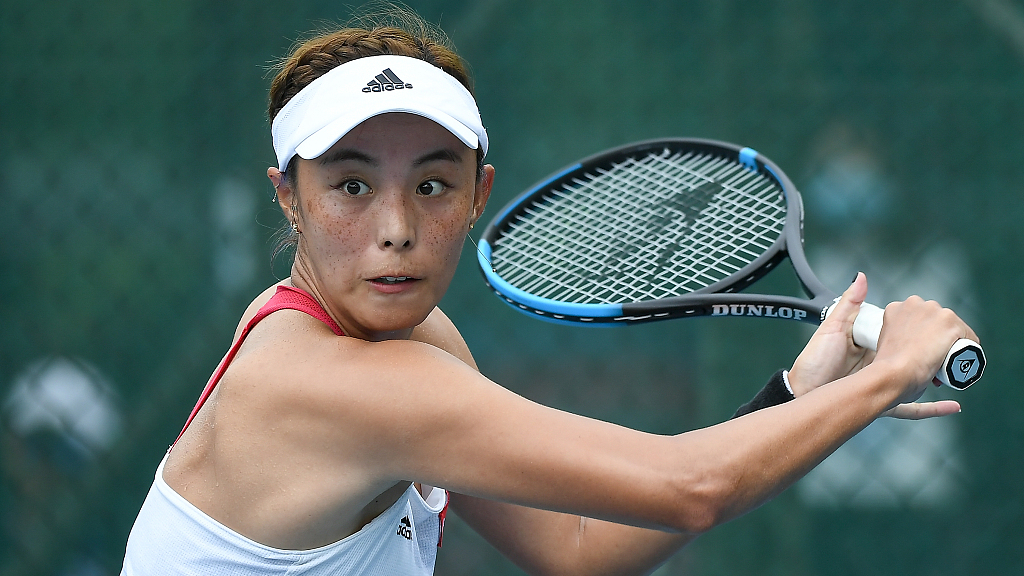 Chinese tennis star Wang Qiang announced that she has decided to withdraw from the 2020 season on Friday, citing the lack of proper training and waist injury.

"Due to the pandemic, I now don't have a coach and can't even have legitimate training. Also my waist disc herniation has been acting up again…" the China's top-ranked female tennis player wrote on China's leading social media platform Weibo.

Wang vowed to be back in 2021 season. "Please take care and stay strong. I will be back next year!"

The ongoing pandemic had put tennis to a grinding halt for months, and Wang had to end the cooperation with her coach Thomas Drouet from France last month.

Chinese fans lamented the decision and wished the tennis ace a speedy recovery.

Weibo user @winise said, "Cheer up, I am waiting for your comeback."

And @tangjun-TJ wrote, "Take a good rest when there is no game, and find a good coach!"

The 28-year-old is 30th in the WTA singles rankings. She participated in six WTA tournaments this year and won seven matches.

She defeated former world No. 1 Serena Williams at the Australian Open, where she entered the quarterfinals in January, but skipped both the U.S Open and French Open. 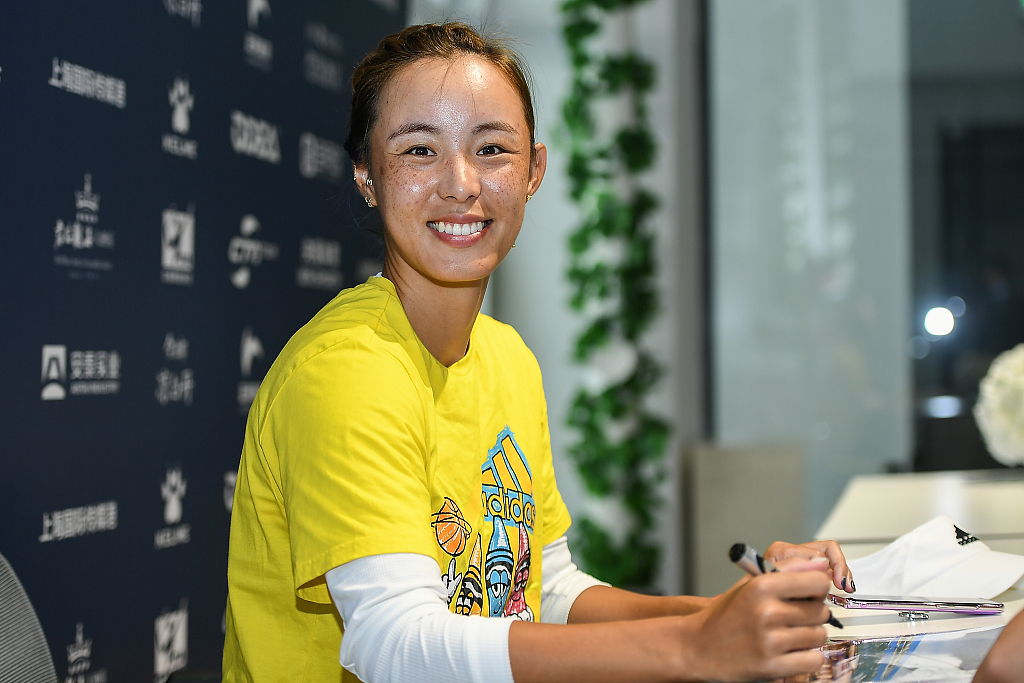 Her last appearance in the WTA tournaments was in Doha in February, defeated by Elise Mertens in the first round.

In 2014, Wang won the women's singles tennis title in the Incheon Asian Games.

As Wang drops the upcoming French Open which will start at the end of the month, Zhang Shuai will be the only Chinese player to participate in the Grand Slam event.