The Premier League returns with a clash of champions
Josh McNally 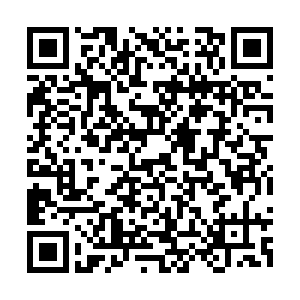 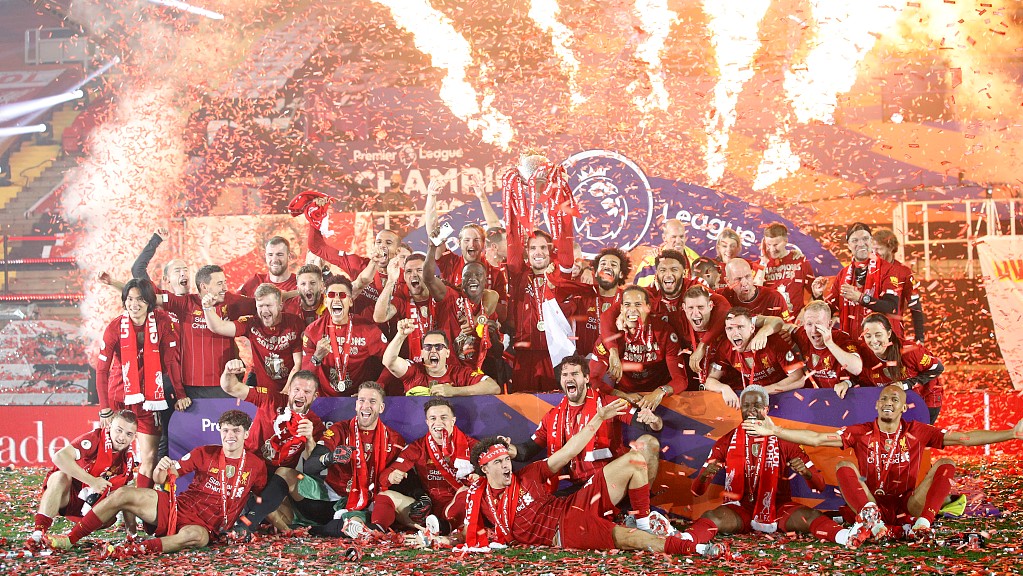 Even though it's been barely over a month since Liverpool were officially crowned champions of the Premier League for the first time, the competition is back. While the 2019/20 season began as usual and only got derailed towards the climax, this season is beginning with the same pandemic precautions in place, namely that games are to be played behind closed doors.

This is particularly galling on this opening weekend as Liverpool mark their first game as defending champions against Leeds United, the winners of the Championship. Leeds' victory in the second division of British football secured their promotion to the top flight and, having been away for just under 6,000 days, facing Liverpool in this particular context is momentous for both sets of fans.

Even though the game will be lacking that scintillating atmosphere, it should be great on the pitch. Liverpool are unbeaten at Anfield for three seasons and have played such high quality football since the arrival of coach Jurgen Klopp that this statistic is unlikely to change any time soon. However, it's clear that once his side reach their targets, they lose focus and towards the end of the 2019/20 season, Liverpool started to wobble. 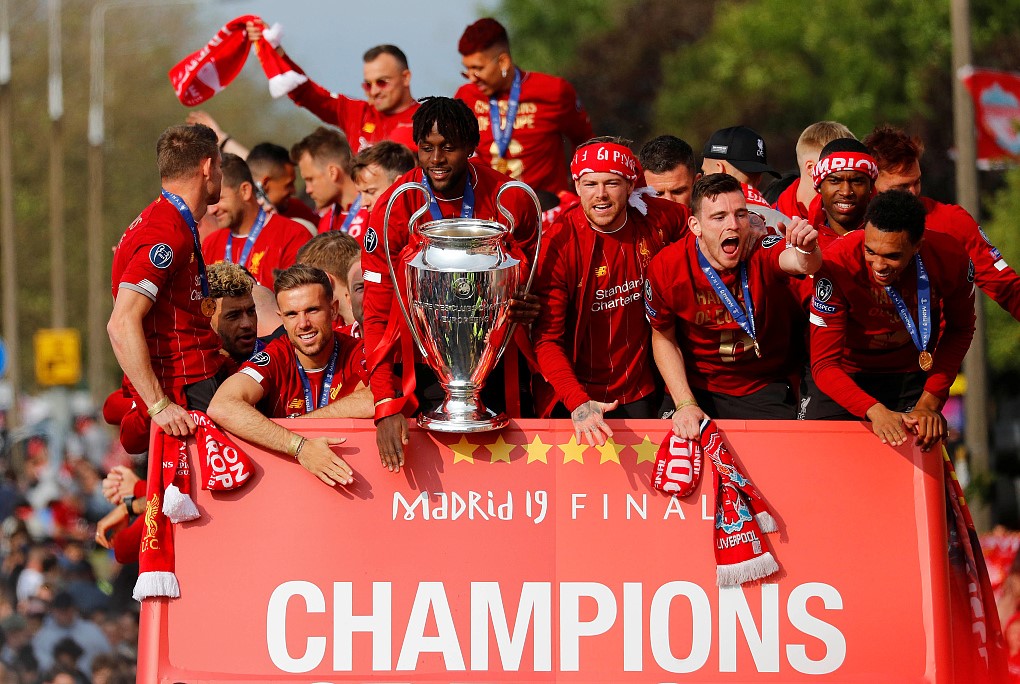 Players of Liverpool participate in the celebration parade for winning the UEFA Champions League in Liverpool, England, June 2, 2019. /VCG

Players of Liverpool participate in the celebration parade for winning the UEFA Champions League in Liverpool, England, June 2, 2019. /VCG

First came the back-to-back losses to Atletico Madrid in the Champions League then the shock defeat to Watford, which destroyed the team's aura of invincibility. By this point, the Reds were so far ahead of the pack that it was irrelevant – since the second week of the season, they remained in 1st place – but it showed they could be beaten, especially if hit early.

Preseason is almost always meaningless, but Leeds should keep the fixture against Blackpool in mind. Blackpool are, in all respects, a poor team, yet they went 2-0 up on Liverpool in the first half. The game, of course, ended 7-2 as the Premier League champions went full-on in the second half, showing that Klopp's favorite front three of Mo Salah, Roberto Firmino and Sadio Mane are back to their lethal best. 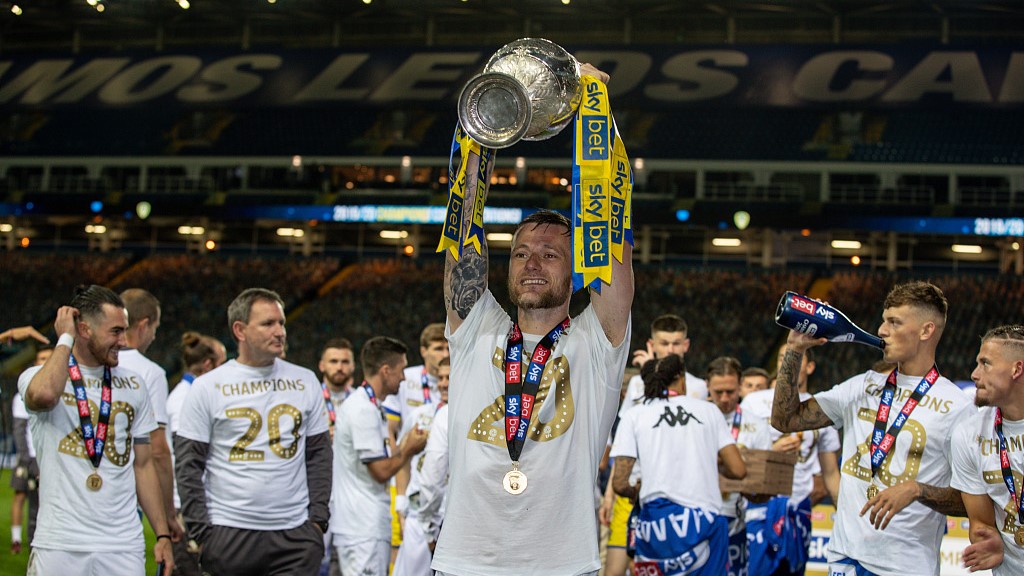 If coach Marco Bielsa can get last season's top scorer Patrick Bamford to strike early then use his favored 4-4-2 to limit the space Liverpool's attackers have, then Leeds have a fighting chance. They were dominant throughout the last season and while that is obviously a lower standard for football than what they will face this season, they were impressive enough to attract Rodrigo Moreno and Robin Koch from La Liga's Valencia and Bundesliga side SC Freiburg respectively.

Leeds are a young, exciting side and will be hoping to make a better impact than Norwich, who were in the same position last year – a Championship-winning side facing Liverpool on the opening day – and they got a hard reality check. Can they prove they're good enough to hang with the big boys of the Premier League, or will Liverpool's class simply be too much for them?