The folly of joining the U.S. in its Indo-Pacific game
Ken Moak 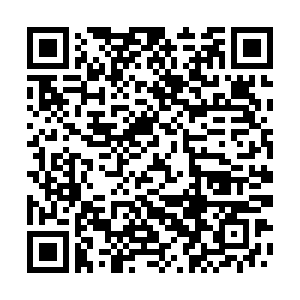 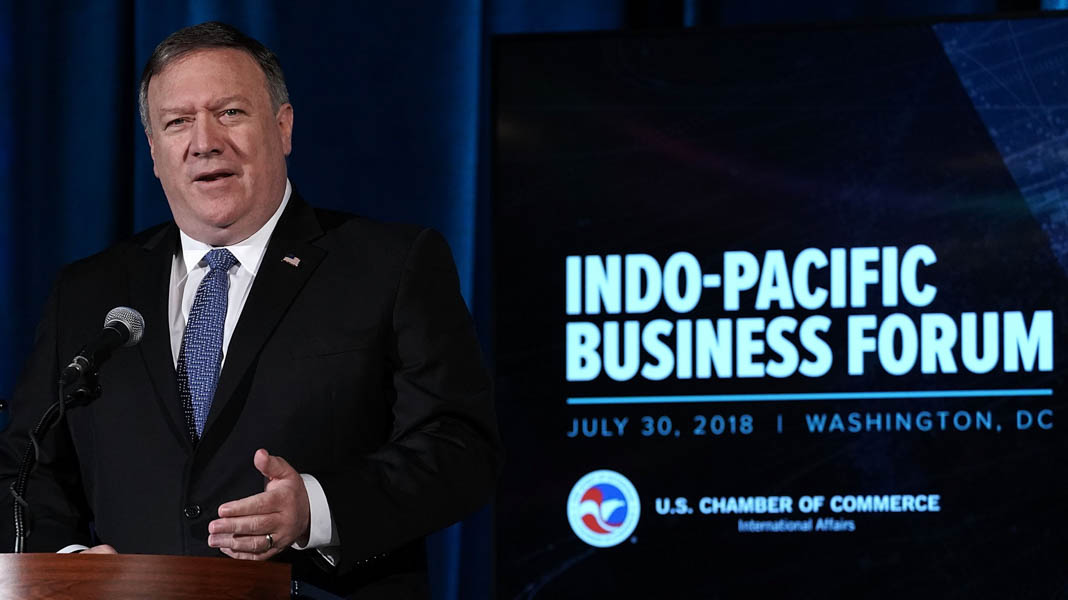 Under the guises of blaming China for incarcerating Uygurs in Xinjiang, passing the national security law to stifle freedom of expression in Hong Kong, bullying small nations in the South China Sea, the UK, France and Germany announced that they would join the U.S.' Indo-Pacific strategy to counter China. The problem, however, is these claims are disinformation created by the United States.

In August 2018, the American representative at the United Nations Committee on the elimination of Racial Discrimination Guy McDougall lamented that the committee received "credible" reports that China incarcerated over a million Uygurs in "re-education camps" for "brainwashing." But the sources of this information are suspicious because they were based on interviews with anti-China dissidents living outside China. The Chinese government refuted the allegation, saying the centers are vocational schools providing training skills to improve employment prospects for the Uygur population.

The issue came to "you said, I said" as Western media and some China critics supported these charges, but 54 countries at the UN rejected the claim.

With regard to the national security law for Hong Kong Special Administrative Region (HKSAR), many in the city and in the Chinese mainland believed that it was the U.S. and the UK that fermented it by instigated local activists to destabilize Hong Kong with violent protests. The speculation was fueled by a meeting between activists and a U.S. political officer at the American consulate in Hong Kong.

Furthermore, democracy and human rights have nothing to do with the protests because the so-called "pro-democracy" activists resorted to illiberal measures - destroying property and attacking people who disagree with their ideals or methods, putting the city in a dysfunctional mess.

For these reasons, the Chinese central government passed the law, which gathered the support of the majority of Hong Kong residents. It only took eight days to gather over 2.9 million signatures in the petition supporting the law.

On China's "tactics" in the South and East China Seas, critics might want to examine the history of territorial claims in these waters. Under the 1943 Cairo Declaration, later reiterated by the 1945 Potsdam Declaration of which the U.S. was a signatory, Japan was ordered to return all territories it annexed before 1945 to the rightful owners. However, the U.S. reneged on its commitment only because the Communists formed the government in China in 1949. 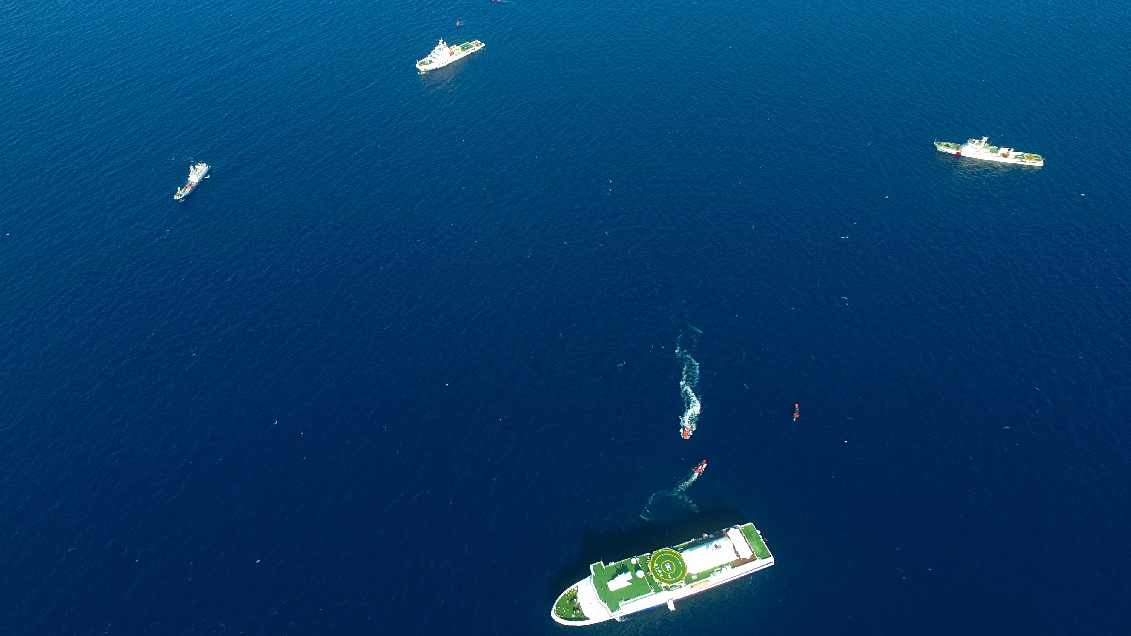 The "nine dash line" of China, which the former Nationalist government drafted as "eleven dash line" in 1947, was supported by the U.S. before the Communists took power and inherited by the current Communist government was based on historical claims and Cairo Declaration. As far as China was concerned, it is only reclaiming its inheritance and will not give up an inch of it.

When it comes to "freedom of navigation," only when U.S. warships sail within China's 12-mile exclusive economic zone to "poke it in the eye" that China's military pushed back.

It could indeed be argued that a free and open Asia-Pacific is in China's best interest. The vast majority of the estimated 3.5 trillion U.S. dollars of trade transiting the South China Sea each year is produced between the Asian power and the countries around the world.

Against this backdrop, might it be that the Trump administration pressured the UK, France and Germany into wading into its "Indo-Pacific" game to block China's access to the Indian and Pacific Oceans? There is no reason for them to agitate China because it is their major trade partner and the hope for post-pandemic economic recovery.

According to the World Bank, the economies of the UK, France and Germany are in the doldrums largely because of the pandemic, contracting by 12 percent, 10 percent and 6.5 percent, respectively in 2020.

The U.S. and Indian economies fare no better. China, on the other hand, is the only major economy that would likely register positive growth because of its success in controlling the pandemic.

Jumping into the Indo-Pacific strategy would thus be detrimental to the eco-geopolitical health of the UK, France and Germany. China is Germany's biggest trade partner outside the EU. There is a real possibility of a no-Brexit-deal or a U.S.-UK free trade agreement if Boris Johnson's government does not back away from withdrawing parts of the Good Friday Accord or Northern Ireland Protocol – banning customs checks between the UK and Ireland and other provisions.

Moreover, since China is determined to defend its core interests with force if necessary, joining the U.S. in countering China could give the UK, France and Germany "a bloody nose".