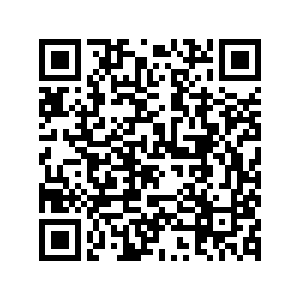 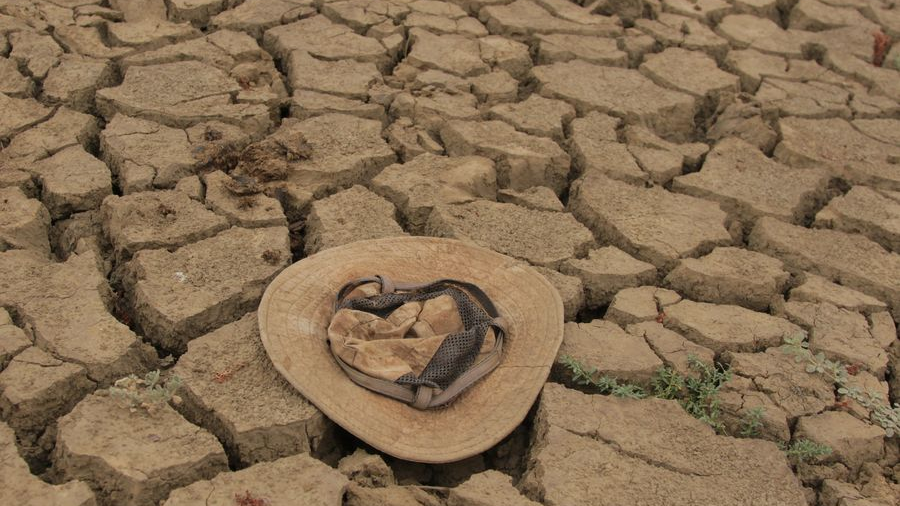 Editor's note: Tony Blair was the prime minister of the United Kingdom from 1997 to 2007, and he is the chairman of the Institute for Global Change. The article reflects the author's opinions, and not necessarily the views of CGTN.

Over the next 30 years, Sub-Saharan Africa's population will double to over two billion, and its economies will industrialize. Africa's development will therefore be critical to the world's future stability, prosperity, and health. Given this, the continent should be receiving much more international attention.

The COVID-19 crisis has highlighted a number of global vulnerabilities, including the uncoordinated nature of the world's pandemic response, its inability to support the poorest countries and their populations in managing the economic fallout, and of course the weakness of existing health care infrastructure. Leaders must now urgently address these weaknesses, alongside other major global challenges, ranging from climate change and rising inequality to technological disruption and global terrorism.

Moreover, fragile agriculture and food systems, particularly in Africa and other low-income regions, have exacerbated the pandemic's impact. Unless addressed, these systems' shortcomings could deepen any crisis in the decades ahead.

The argument for fundamental reforms is partly a moral one. The United Nations World Food Program warns that the number of people suffering from acute hunger in low and middle-income countries – including those in Africa – could almost double this year, to 265 million, as a result of the pandemic. Strengthening Africa's agriculture systems is vital to making the continent more self-reliant and resilient to future shocks. Otherwise, economies will remain stagnant, limiting tax revenues and leaving welfare systems unable to support people through crises such as COVID-19.

But it is also in the enlightened self-interest of all countries – including members of the G20 and OECD – to ensure well-functioning agriculture and food systems in Africa and other poor regions. This is because food and agriculture are central to making the world's health, economic, and security systems fit for the 21st and 22nd centuries.

For starters, vibrant food and agriculture sectors are essential for preventing malnutrition – one of the leading global causes of illness – and strengthening them is important in managing pandemics as well. COVID-19 lockdowns and social-distancing measures failed in less developed countries with large informal economies, mainly because of concerns that such regulations would severely harm people's ability to earn enough to feed their families.

Agriculture is also crucial to successful economic transformations. There can be no global economic stability, green economy, or eradication of mass poverty if African and other developing countries do not industrialize. And as the United States, Europe, and Asia have demonstrated, industrialization first requires an agricultural revolution, which Africa has yet to experience. Bolstering global security, too, entails transforming agriculture and the food system. Terrorism feeds on the disenfranchisement of rural populations in regions like the Sahel, where people can gain more through illicit activity than through the lawful economy and public services.

Finally, revamping agriculture – particularly in Africa – is a precondition for sustainably feeding a global population that could increase to almost 11 billion by the end of this century.

Many African leaders are focusing on reforming agriculture – and making progress. Senegal's development of rice and other subsectors, Ghana's Planting for Food and Jobs program, and the work of Ethiopia's Agricultural Transformation Agency are all excellent examples of strong government leadership in this field.

Given the right focus by governments, policymakers can identify agricultural sectors, which, with the deployment of technology and new practices, can attract investment, in turn spurring employment, economic growth, and tax revenues – thereby initiating a virtuous cycle of development. Investment and reform – both domestically and externally financed – can accelerate change.

For example, Ghana and Côte d'Ivoire need to process their cocoa into chocolate themselves, while Nigeria needs to mechanize its agriculture and transform its livestock sector. Mozambique needs to develop its various agricultural corridors, and Kenya has huge potential to be a global food processing hub.

A series of upcoming global events provide the world with excellent opportunities to advance this agenda – starting with the African Green Revolution Forum, which has been taking place this week, hosted by the government of Rwanda. This gathering is crucial in highlighting the need for Africa – backed by the international community – to step up its efforts to transform its agriculture and food systems in a way that will allow the world to achieve the targets established by the 2030 Sustainable Development Goals. This year's forum focuses on how to feed Africa's rapidly growing cities and urban centers – potentially the global economy's greatest source of future growth.

I have been taking part in the forum for the third consecutive year, though for the first time remotely. My teams and I have focused on how to scale up investment in Africa's agriculture and agro-processing to transform the sector, increase its resilience to crises like pandemics and climate change, and spur the continent's burgeoning industrialization and technological revolution. Then come the UN General Assembly later this month, the G20 summit in November, and the UN Food Systems Summit next year.

The COVID-19 pandemic is a stark reminder that the inability of many poorer countries' agricultural systems to meet their populations' most basic needs will have huge geopolitical consequences if not tackled urgently. Fortunately, the upcoming global gatherings will allow the world to debate the best way forward so that governments can take rapid and effective decisions. We all have a stake in seizing the opportunity.