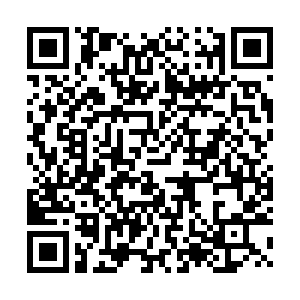 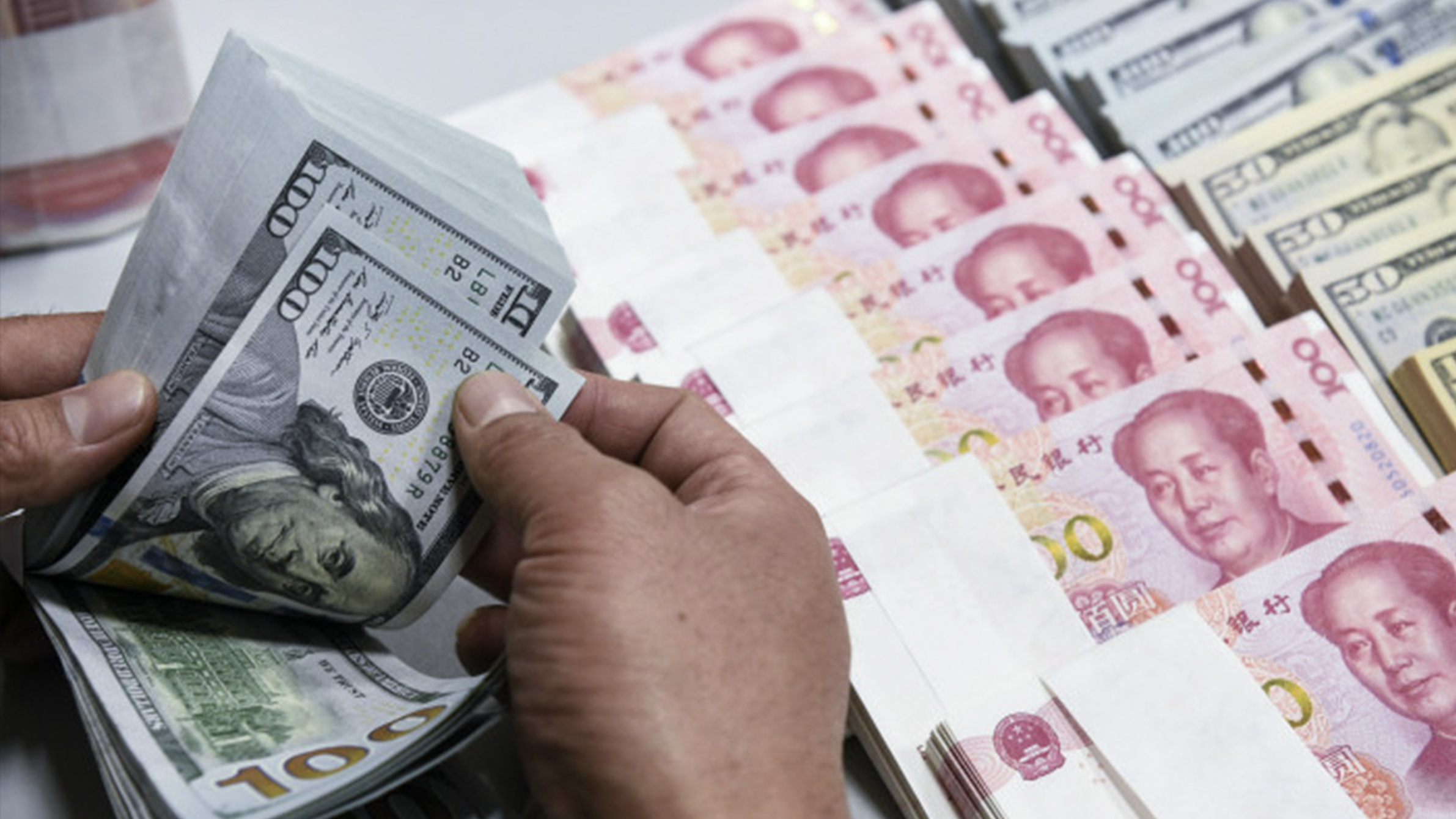 Trump's confrontation with China may have started with trade, but has gradually spread to tech and science. Although Trump has painted any cooperation with China as negative, there may be unintended consequences for decoupling.

The U.S. election may only be two months away, but even Biden has been compelled to be tough on China. However, some segments of the U.S. electorate actually depend on trade with China for their livelihoods.

Robert Hormats, Managing Director of Tiedemann Advisors and former U.S. Under Secretary of State for Economic Business and Agricultural Affairs, explained why decoupling is inherently flawed considering all the interdependencies.

"Supply chains are not a light switch you can flick on and off. Some Americans depend on China for pharmaceutical products. Farmers depend on China as a market. China uses lots of U.S. semiconductors. China needs U.S. energy in liquefied natural gas," he said.

The U.S. imports of Chinese pharmaceuticals are not the only aspect of China-U.S. medical ties under threat. The U.S. has snubbed both multilateral and Chinese cooperation on COVID-19 research, Hormats said, and "it's a terrible tragedy for the development of vaccines for COVID-19. Chinese and American scientists shared lots of data. But that cooperation is decoupling at a rapid rate."

The COVID-19 era coinciding with medical and economic decoupling will have immediate dangers. "The COVID-19 crisis will create a financial problem with all this debt. During the 2008 Financial Crisis we worked together to improve the trading order. If the U.S. side keeps decoupling, it will be mutually assured destruction,”he added.

Despite the dangers the pandemic poses in bringing a global recession. The Trump administration has doubled down on intervening in the market economy instead of cooperating, said Wu Xinbo, director of the Center for American Studies at Fudan University.

Hormats agrees that the U.S. government and military are wading into the economic sphere under the guise of national security, saying "Politicians are taking a much tougher line on tech. The Pentagon had previously not gotten involved in trade issues. But for tech issues it's not seen as just commercial use, but dual use."

Despite the U.S. intervening in the market economy more and more, this year China has seen widen market access, especially in financial markets. But this demonstration of openness has done little to soften the resolve of the Trump administration, with Wu saying: "We have to adjust to the new situation of tightened controls on tech. But I still believe there are opportunities for multilateralism with regard to dealing with the pandemic."

Hormats and Wu believe that while a total decoupling is impossible, a drastic reduction in ties is already evident. The question is whether a decimated China-U.S. working relationship will be enough to stave off a pandemic-induced economic recession.