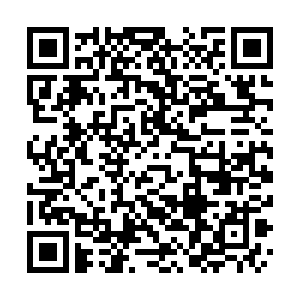 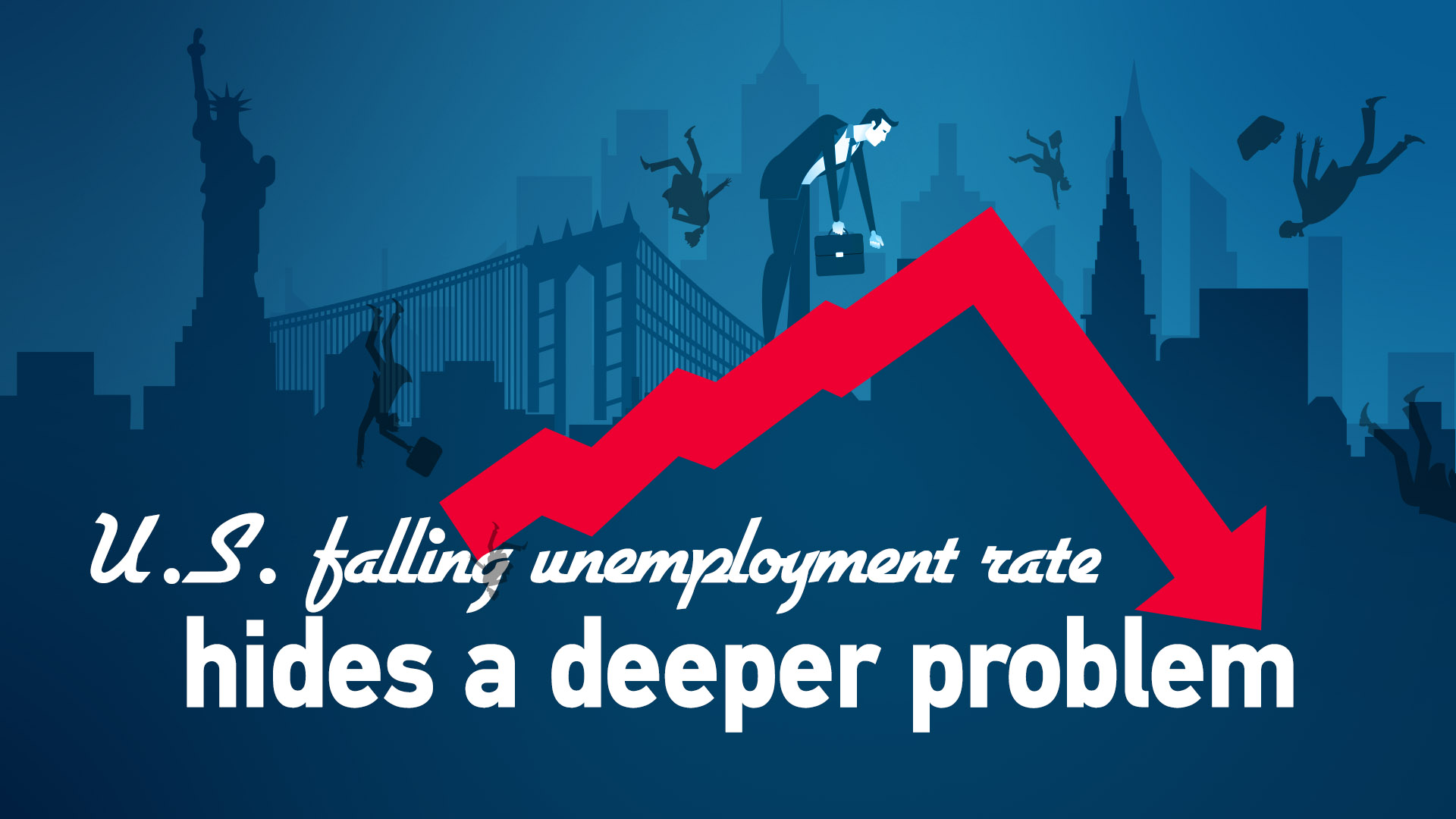 In April, the unemployment rate in the United States increased sharply to 14.7 percent, the worst since the Great Depression of the 1930s. About one in every seven Americans in the labor force was out of work.

However, in August the Trump administration celebrated as the country began to reopen its economy and the rate declined to 8.4 percent.

Does the fall really indicate an improving unemployment situation?

The numbers indicate a mixed picture. 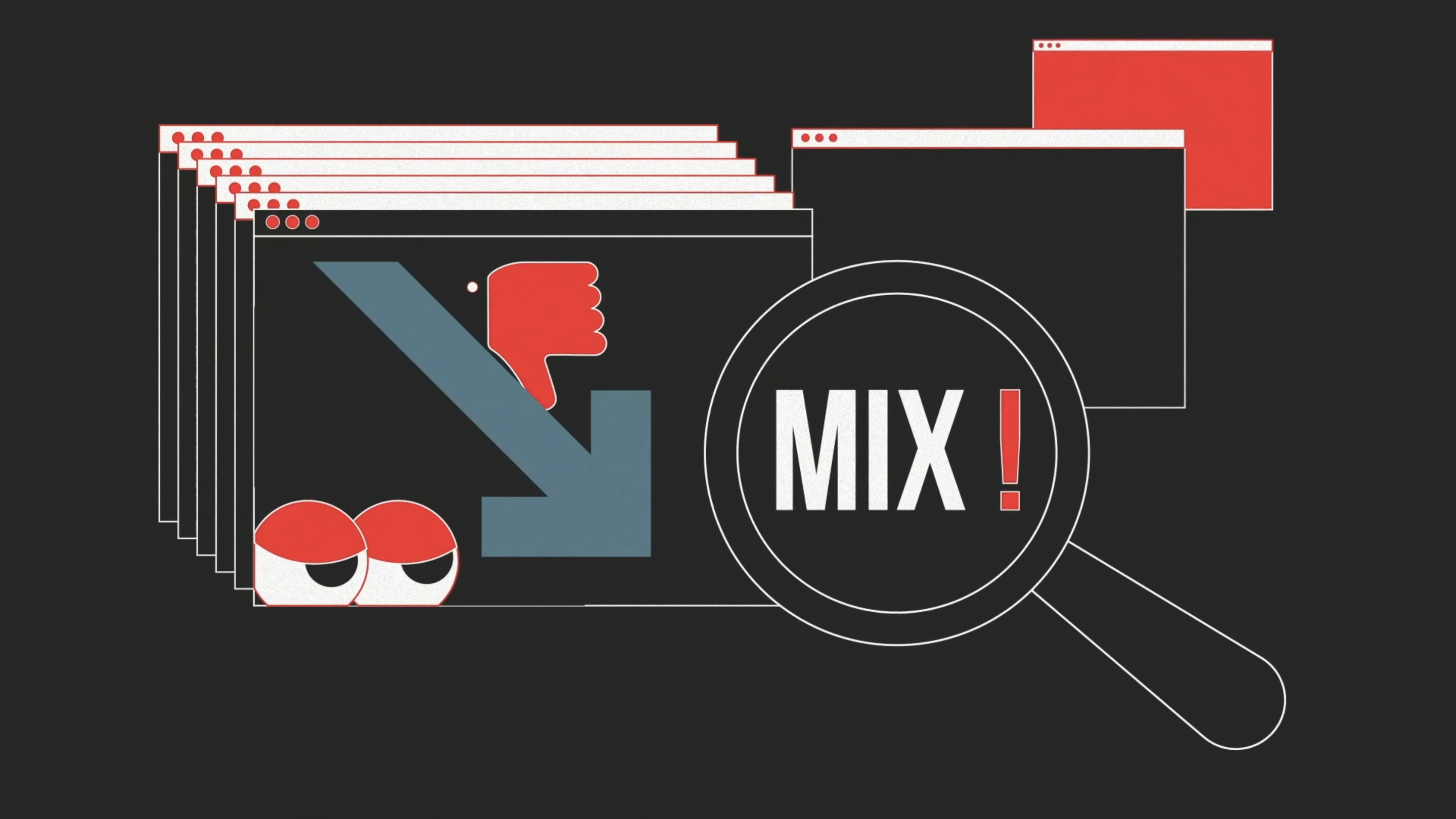 The rise in employment was driven by a drop in temporary layoffs – people who only expect to be out of work for a short time – while there was actually an increase in long-term unemployment pain.

In addition, women and minorities may be facing greater uncertainty in the job market.

Take a look at what the data says.

First, latest figures from the U.S. Bureau of Labor Statistics show that in August, the number of people in long-term unemployment hit the highest in more than six years even as the overall number without a job significantly fell after April.

So although the overall picture seems to be improving, the real unemployment situation could be even worse because many more people may face permanent unemployment. 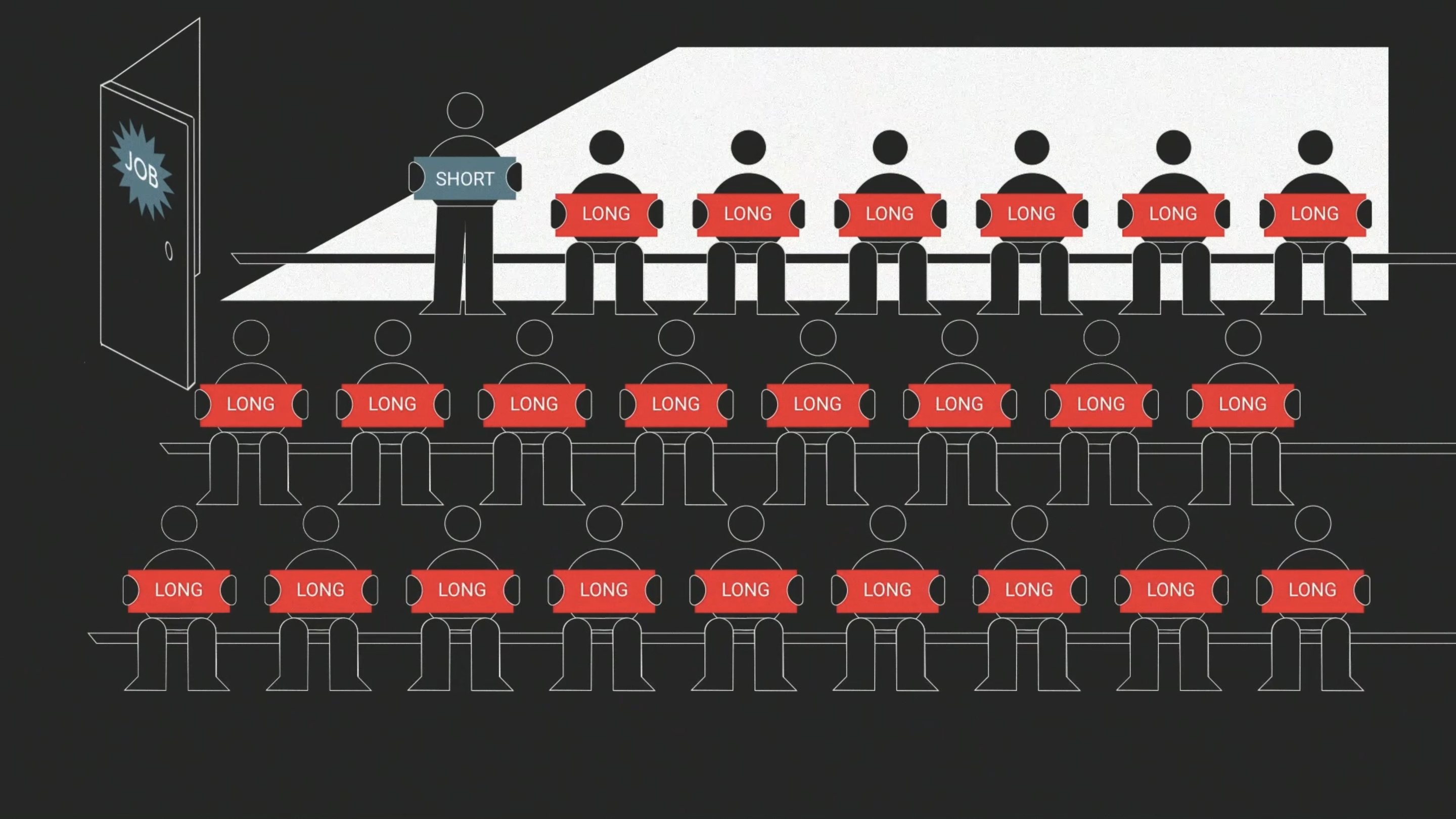 Data shows that from April 2020 to August 2020, the number of people unemployed for 14 weeks and fewer dropped considerably.

However, the number of people out of work for 15 weeks and over is 4.6 times the figure of April, rising sharply from 1.8 million to 8.1 million in four months.

During the ongoing COVID-19 downturn, the unemployment rate for women of 20 years and over peaked at 15.5 percent in April 2020 compared with 13.0 percent for men in the same month.

For female-headed households, the situation is even worse. 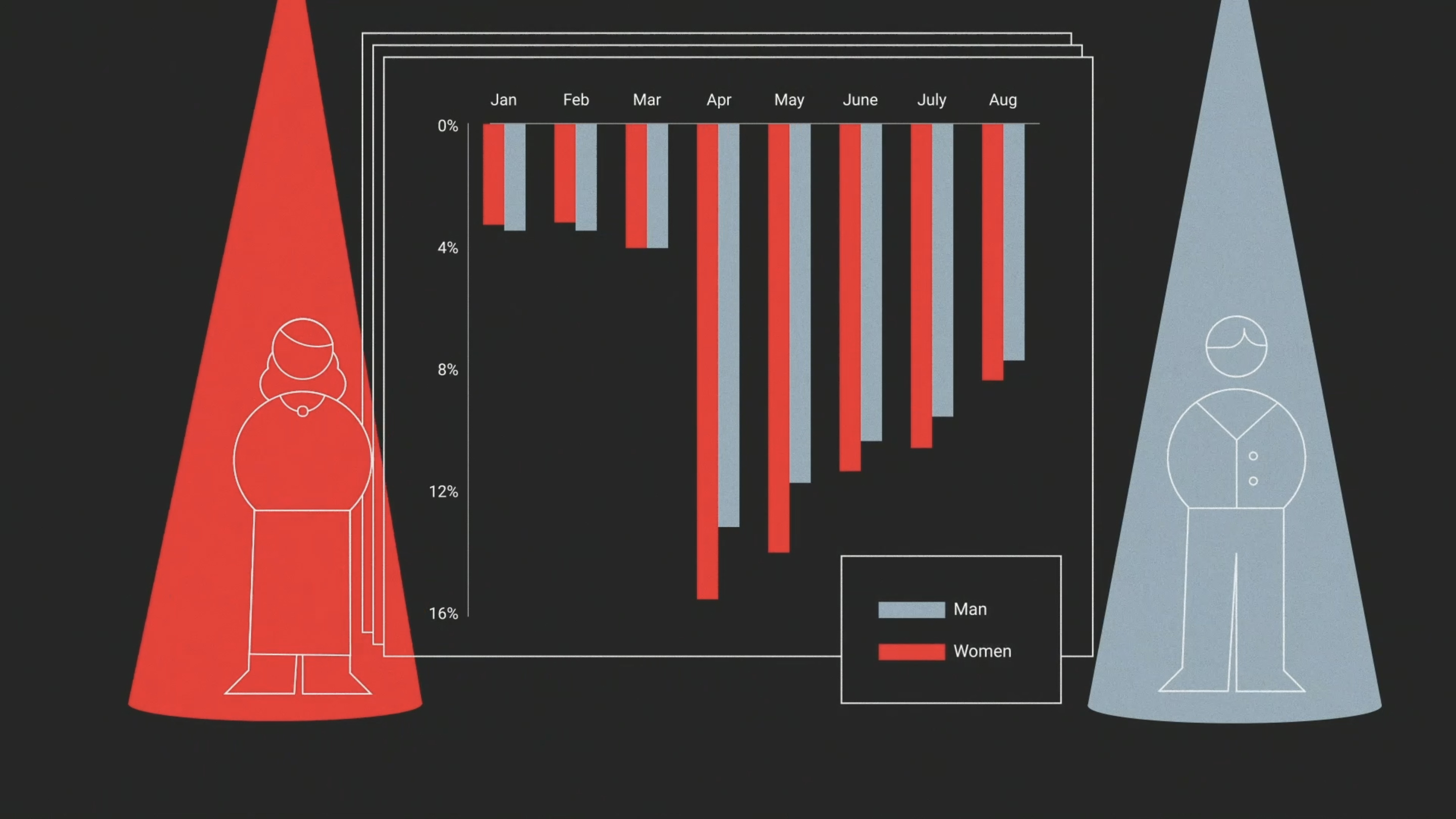 Unemployment for women who head families is up significantly, from 5.4 percent in January 2020 to 15.9 percent in April, the highest rate in 10 years.

Roughly one in every six women who want a job and are available for work cannot find employment.

Finally, coronavirus is disproportionately hurting the job prospects of minorities.

The White unemployment rate is lower and has fallen fast.

The unemployment rate for Black people in August was 13.0 percent while the rate for White people declined to 7.3 percent.

The drop in the overall unemployment rate is a positive, but it may give false hope by masking deeper problems. The road to job market recovery could be long.