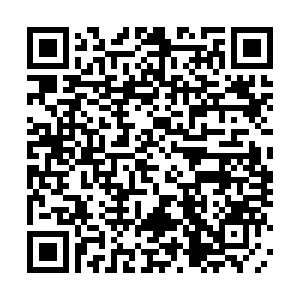 One of the Chinese economy driving forces, export, continues to gain momentum in August, with China's major trading partners, including the U.S., recovering from the COVID-19, and buying more from China, according to a report by the Wall Street Journal. 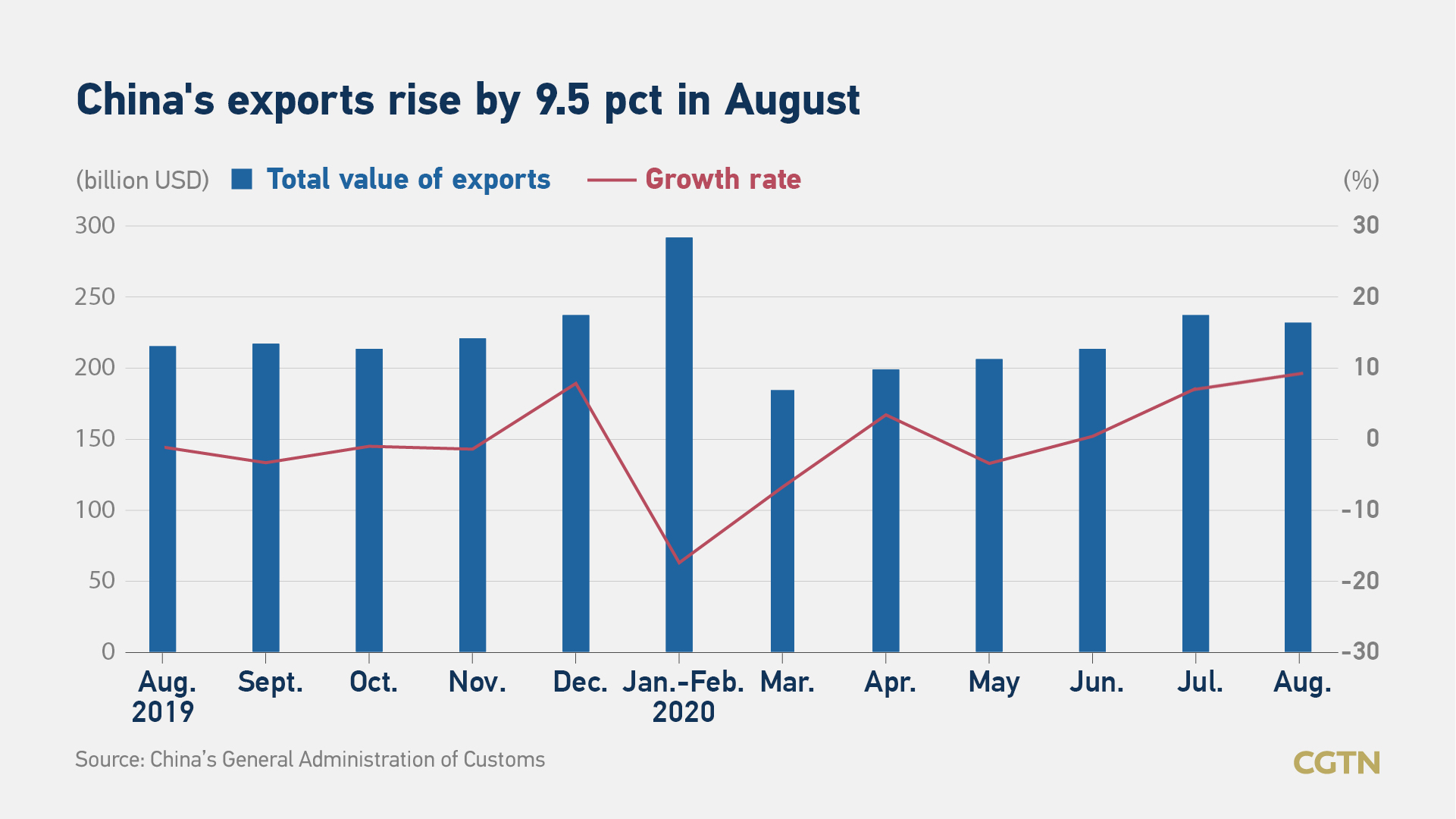 China's exports took a big hit at the beginning of 2020 when the pandemic just broke out, and the country had to shut down domestic transportation, offices and factories to contain the outbreak.

However, due to the effective pandemic control measures and economic support policies, China's exports managed to bounce back and got an even bigger share of market at the second quarter, defying economists' prediction that China's exports will be the biggest loser during the pandemic because of dwindling global demand and borders shutting down.