A century after women's suffrage, will 2020 be the year of women voters?
By Yu Jing 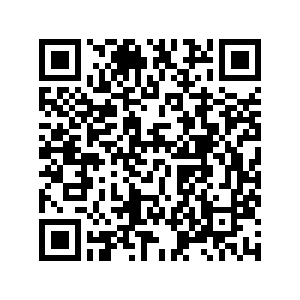 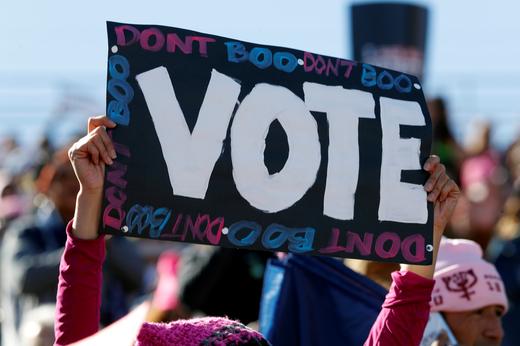 One hundred years ago, the 19th Amendment granted women in the U.S. the right to vote. This November, with Senator Kamala Harris being the first woman of color on a major party's presidential ticket, women are more than ever likely to play a major role in deciding who will triumph out of the presidential race.

Research shows that a "gender gap" has emerged after the 1980s, where women are more likely to vote for Democrats than their male counterparts. According to the 2016 exit poll, 54 percent of women backed Hilary Clinton while 41 percent supported Trump. Various polls this year show that Biden is ahead of Trump by double-digit among women.

But it is important to see female voters, not as a homogeneous voting group, but ones whose preferences and tastes are also shaped by race, education, and socioeconomic conditions. "Post-election analyses have emphasized the role of divisions within women, particularly by race, which serves as a reminder that the notion of a 'woman voter' is a vast simplification, as is the notion of a 'man voter," wrote Elizabeth U. Cascio and Na'ama Shenhav, professors from Dartmouth College in a research paper titled "A century of the American woman voter." 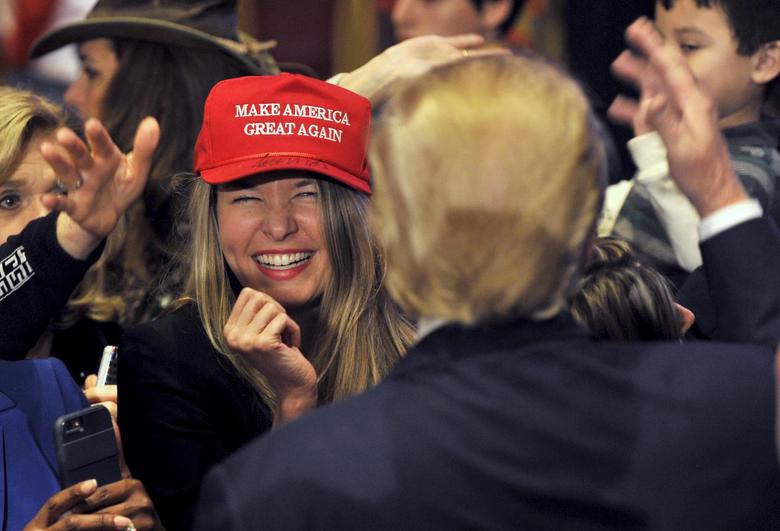 A woman smiles after getting an autograph by Trump on her hat after he spoke at a campaign rally in Las Vegas, Nevada, January 21, 2016. /Reuters

A woman smiles after getting an autograph by Trump on her hat after he spoke at a campaign rally in Las Vegas, Nevada, January 21, 2016. /Reuters

Two constituencies within female voters appear to hold the key for the 2020 election. The first is working-class white women who Trump carried by 27 points in 2016. Rather than social issues, they care more about their personal income; they are more likely to vote on the promise of a tax break, rather than a resolve to tackle climate change.

In the 2016 election, Trump tapped into working-class white voters' economic anxiety, pitting the white working class against immigrants in the campaign trail. But over the years, he has dramatically escalated his attacks, telling four Congresswomen of color to "go back" to where they come from.

Such attacks on female Congressmen and similar bellicose rhetoric against Democrats were pushing white working-class women away from Trump, finds a focus group study conducted by the American Federation of Teachers and Greenberg Research & Democracy Corps. Many reported that they were repulsed by the division that Trump helped create and his explosive and sometimes impulsive comments against females. 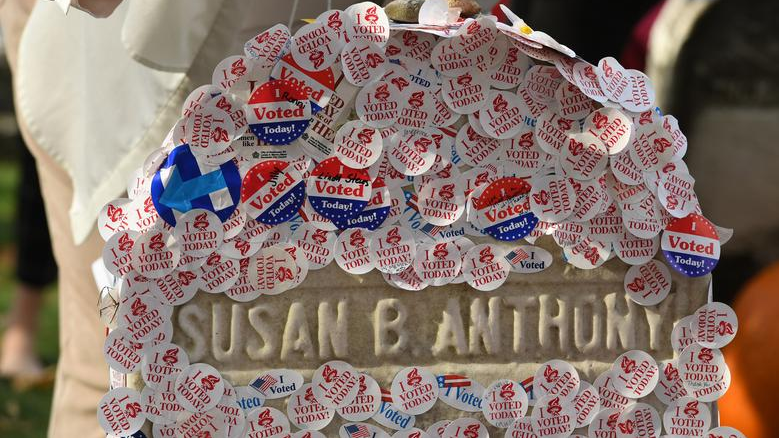 The grave of women's suffrage leader Susan B. Anthony is covered with "I Voted" stickers at Mount Hope Cemetery in Rochester, U.S. /Reuters

The grave of women's suffrage leader Susan B. Anthony is covered with "I Voted" stickers at Mount Hope Cemetery in Rochester, U.S. /Reuters

What also pushed them away are genuine economic concerns that helped Trump win them over in the 2016 election. Many cited rising healthcare costs and wages that barely went up with the costs as major reasons why they were dissatisfied with Trump's performance on the economy. On the other hand, Democrats' insistence on defending the Affordable Care Act, particularly the provisions on safeguarding patients with pre-existing conditions, propelled some to switch sides.

But Trump has downplayed the challenge he has with white women voters. "Women are so angry," Trump said. "And I frankly think, I think they like what the Republicans are doing." According to a Washington Post report, advisers have been discussing sending to swing states figures that are less polarizing to female voters, for example, Trump's daughter and senior adviser Ivanka Trump.

Not only did Trump trigger the polarization of white working-class voters, but he also led to African American voters, particularly black female voters, to consolidate their support for the Democratic party. 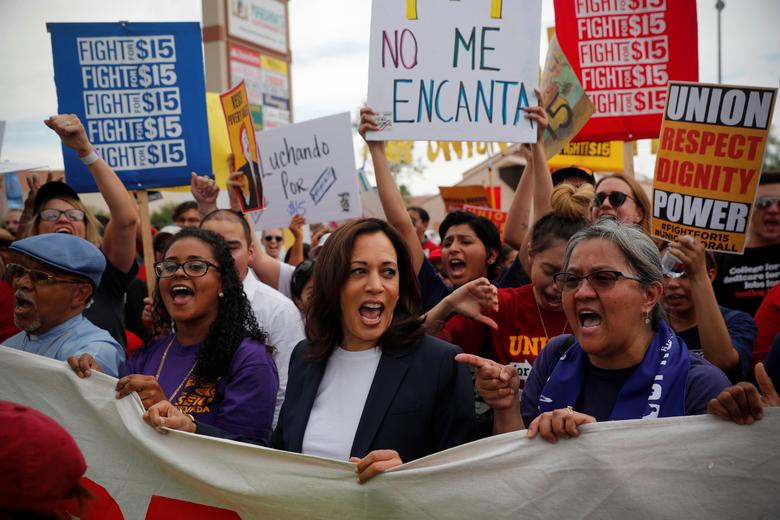 This year, the interest in politics among black women is higher than ever, galvanized by the selection of Kamala Harris. That would likely boost the turnout rate among African American female voters, most of whom would vote strictly for Democrats.

In 2008, energized by the prospect that an African American president was going to be elected, the turnout rate among black women soared to 68.8 percent, as opposed to 63.7 percent in 2004. Again in 2012, black women voters delivered the key battleground states of Ohio, Pennsylvania, and Florida for Obama, where he picked up 67 additional electoral votes.

Many argued that this year was pivotal to black women because a record number of black women are running for congress office in 2020. According to the Center for American Women and Politics at Rutgers University, at least 130 black women are congressional candidates in 2020, a historical record high. 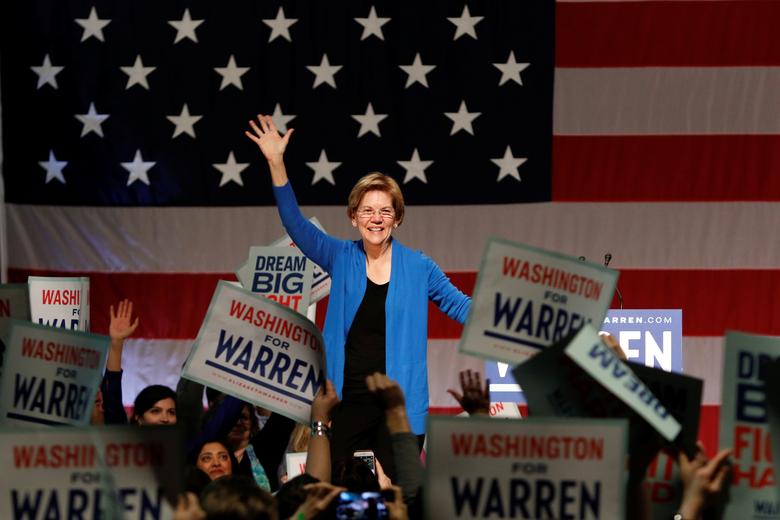 At this moment of reckoning with race, with the Black Lives Matter movement in full force, black women could be further galvanized to turn out for Biden, who promised to deal with police brutality and pick a female nominee for the Supreme Court, if he is elected.

But 2020 would be marked not just as the 100-year-anniversary of women's suffrage but also as the year that a record-smashing six women ran for the presidency, though the pink wave ultimately carried two men ashore.

The women candidates all battled with the question of "likeability" since the early stage of their presidential campaign. Elizabeth Warren was called "mean and angry", Kamala Harris criticized for being too tough on crime, and Amy Klobuchar faulted for being a too-tough female boss.

For all the raised hopes and failed expectations, women voters would make their voices heard in this election.