Exclusive interview with Ban Ki-moon: Nobody says the UN is a perfect organization
CGTN 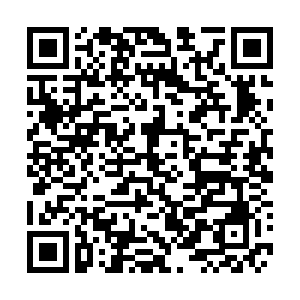 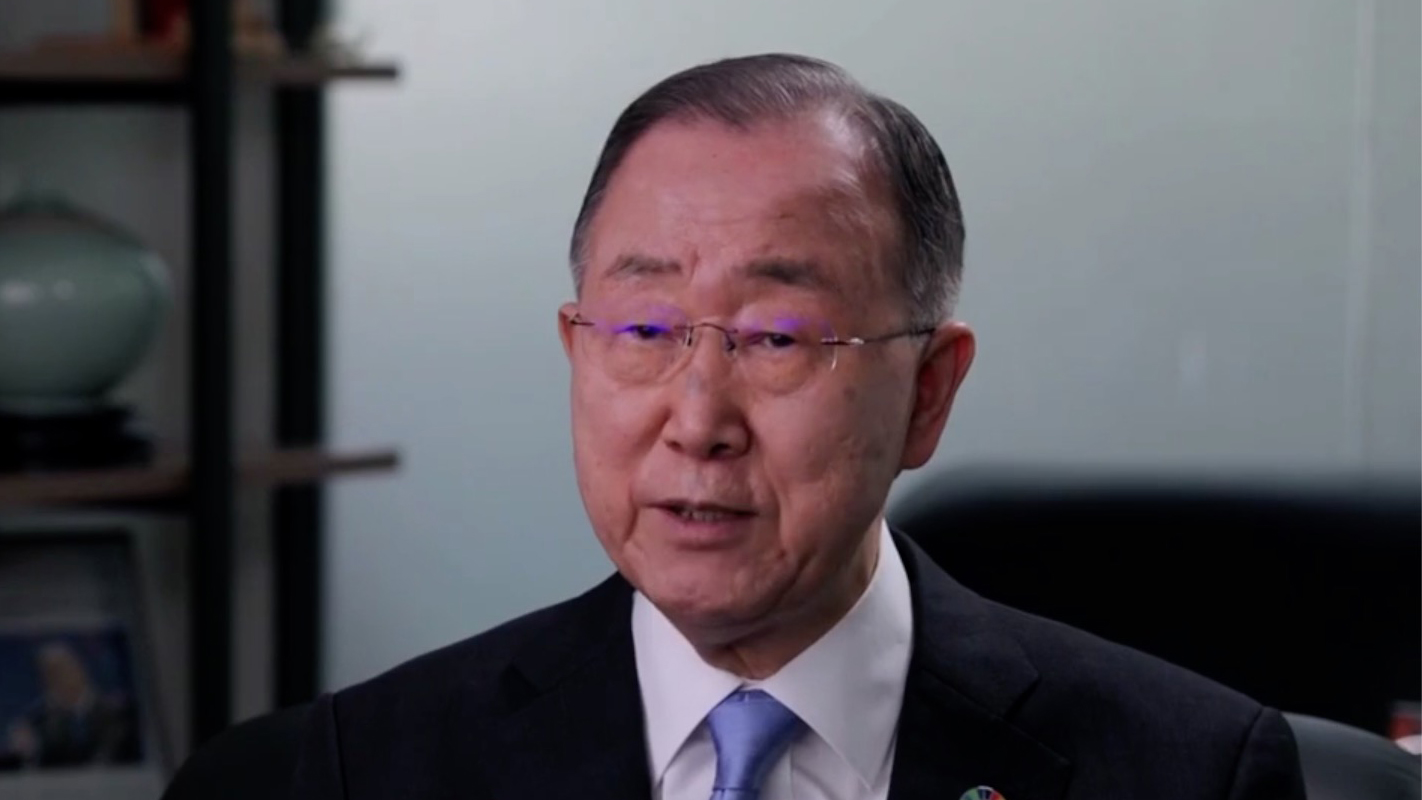 Although the United Nations (UN) is not perfect, it provides and gives the best hope for humanity in realizing their dreams for a better world and a better future, said former UN Secretary-General Ban Ki-moon in a recent interview with CGTN.

To mark the 75th anniversary of the founding of the UN, CGTN spoke with Ban. The former head of the world body expressed his confidence in the organization's ability to address the most pressing global issues.

Noting the UN Charter has three main pillars: maintaining international peace and security, sustainable development and human rights for all, Ban said these can be realized only through the UN, which is the universal organization established by the global community.

He stressed that the UN can address global challenges if world leaders and people have collective will.

"I know that there is so much criticism whether the UN has been or is able to cope with so much challenges. But I still believe we can do if there is collective will and firm political will among global leaders and people of the world."

"Nobody says the UN is a perfect organization," the former UN chief said, adding that UN can still deliver on poverty relief, health and education.

He believes that the UN needs another 75 years to make world better for all.

"After having been there for 75 years, we can expect another 75 years where UN can play vitally important role to make this world better for all."