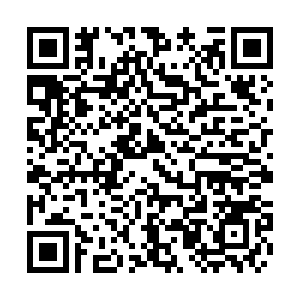 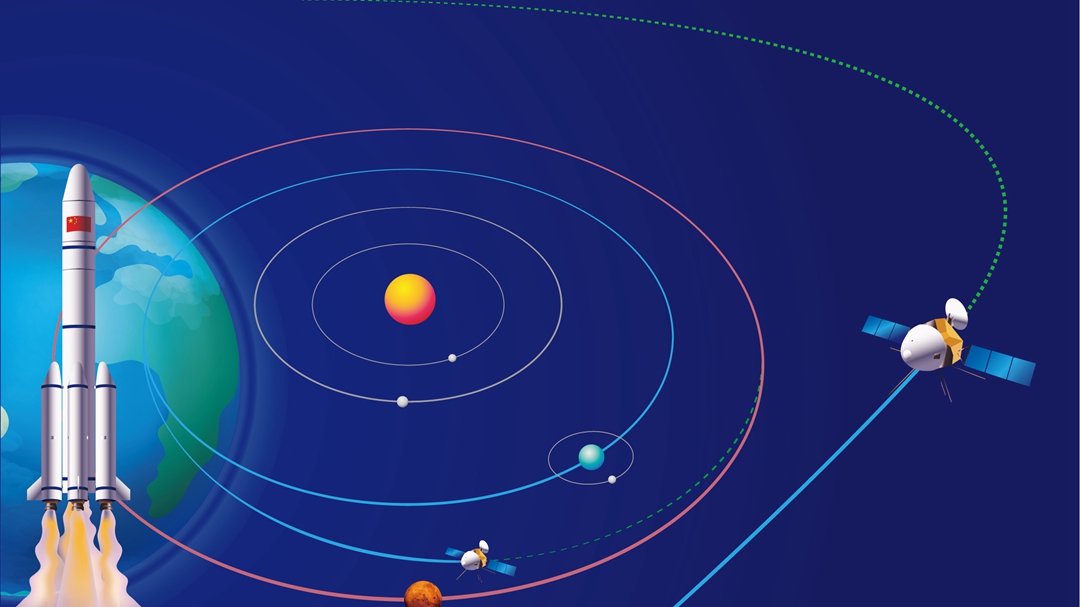 China's Mars probe Tianwen-1, which blasted into space in July, has traveled 137 million kilometers and been in stable condition, according to the Lunar Exploration and Space Program Center of the China National Space Administration.

As of 9 a.m. Friday, the probe was at a distance of more than 15.3 million km away from Earth, according to a statement from the center. It's expected to arrive on Mars around February 2021, which will mean the probe will have traveled about 195 million km from Earth with an actual flight distance of 470 million km, said the center.

The probe captured a photo of Earth and the moon in late July, and completed its first mid-course orbital correction in early August. 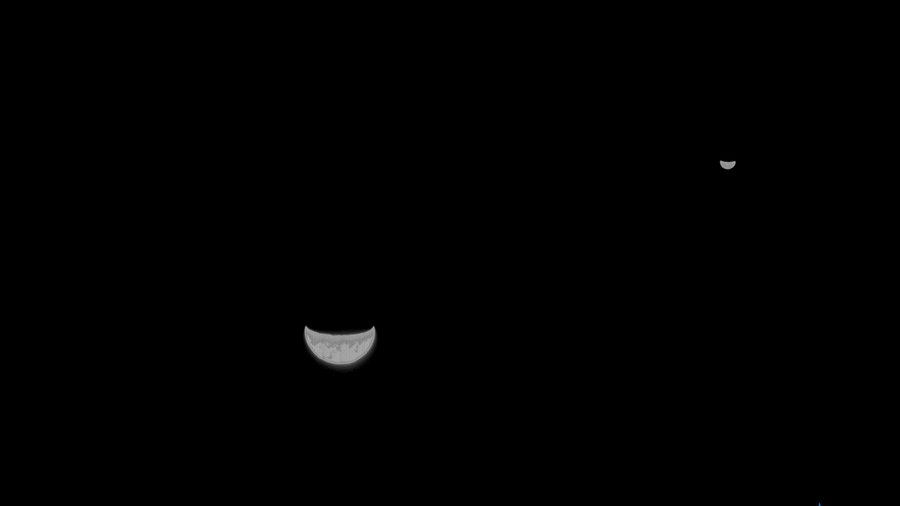 China launched the Mars probe on July 23, starting the country's independent planetary exploration mission. The spacecraft consists of an orbiter, a lander and a rover.