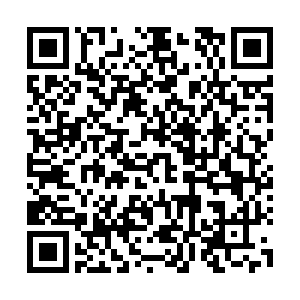 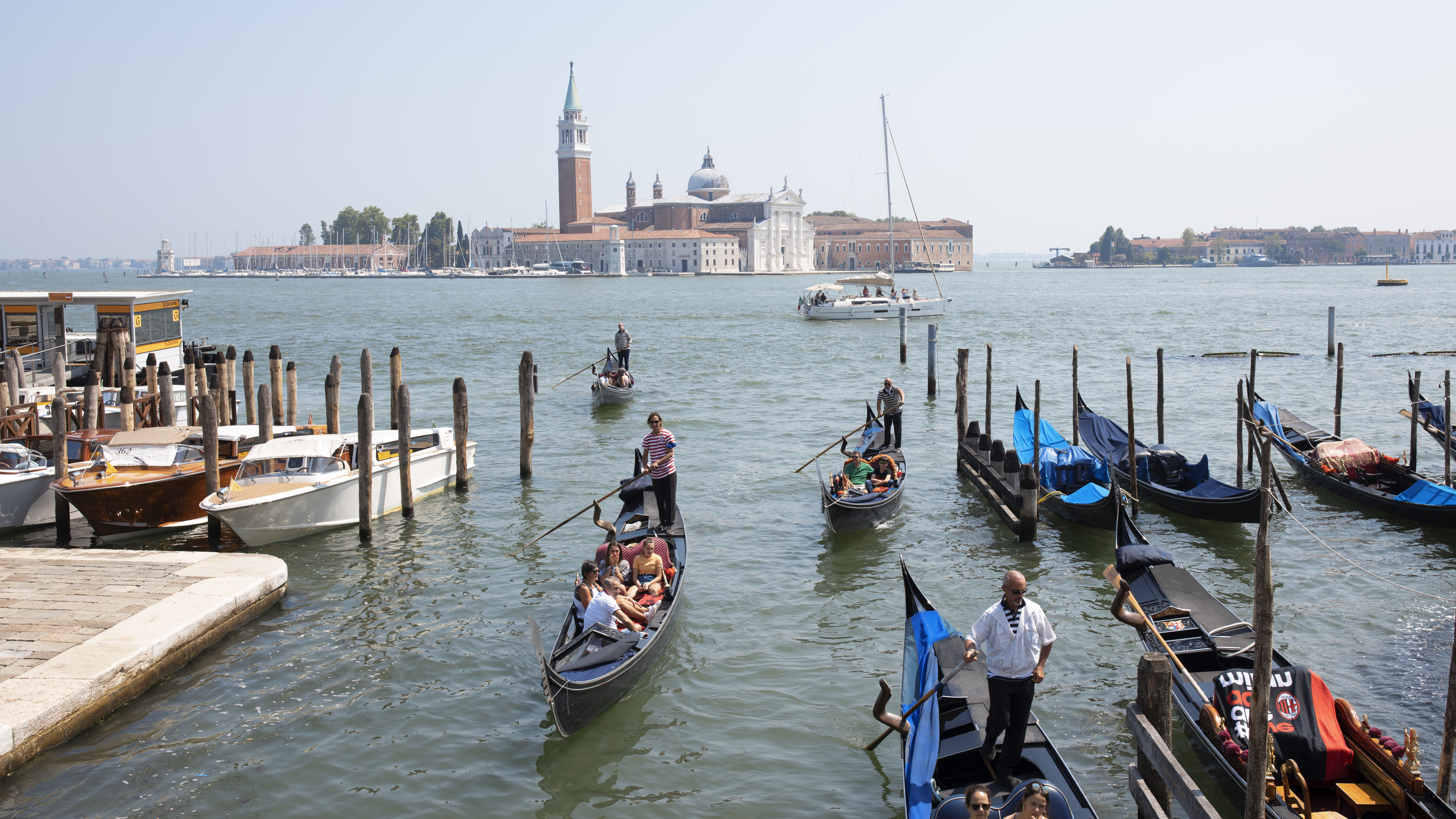 Italy imported more from China than from any other non-European Union (EU) countries in 2019, according to the annual "Blue Book" released by Italy's Customs and Monopolies Agency.

China headed the list of the top non-EU countries from which Italy imported goods, followed by the United States, Turkey, Russia and Switzerland, the 600-page "Blue Book" released on Friday showed.

The United States bought around 45.1 billion euros (53.4 billion U.S. dollars) worth of Italian exports last year, making it Italy's largest buyer outside the EU. It was followed by Switzerland, with 24.0 billion euros, and China with 13.8 billion euros. The totals were mostly accumulated before the United States raised import tariffs on an array of European products late last year.

Both lists excluded trade from EU member states because customs agencies do not tax trade within the 27-nation bloc.

However, agency officials said when the data for this year is totaled, the trend would be reversed due to the global coronavirus outbreak's economic impact.