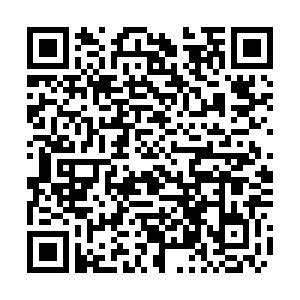 E-commerce and livestreaming have improved the living conditions of Chinese in impoverished areas, offering them opportunities to live better lives.

In response to the policies, many online shopping platforms cooperated with their local authorities to sell agricultural products via livestream. 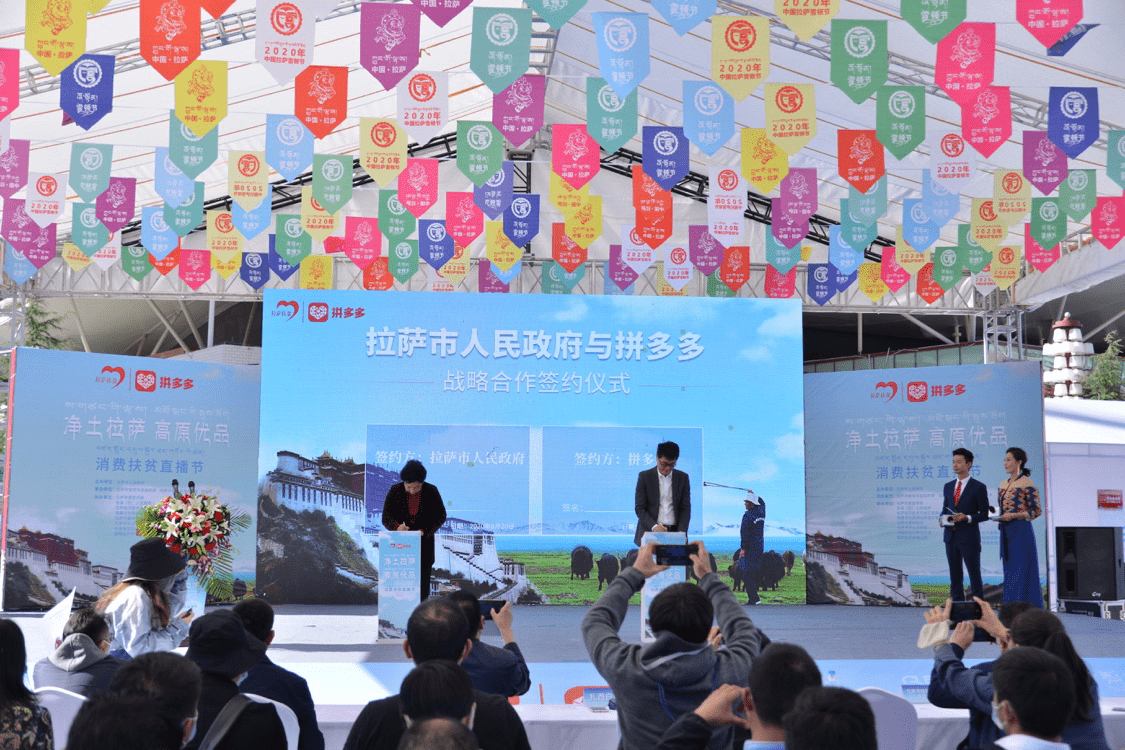 Pinduoduo and the government signing a contract for cooperation in Lhasa, August 20, 2020./Sohu

Pinduoduo and the government signing a contract for cooperation in Lhasa, August 20, 2020./Sohu

In southwest China's Lhasa, the capital of the Tibet Autonomous Region, a 14-hour livestream on the shopping platform Pinduoduo attracted 75 million people and showed 88 different types of local products, achieving an 890 percent rise of turnover in July. According to Sina News, in central China's Yanyuan County, Liangshan Prefecture in Sichuan, nearly 180 million people watched a livestream on Pinduoduo that sold local apples, more than quadrupling sales.

Some young Chinese also lent their support to the cause by selling products via livestreams to help those in need. 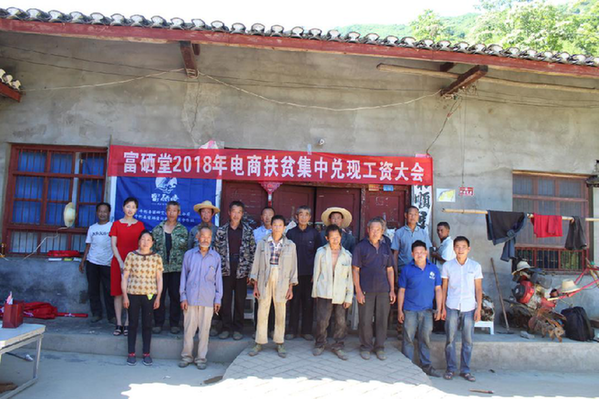 In the past few years, he had to work far away from home to make money to raise his two children. But now, this job allows him to work in Dechuan County with a considerable salary, affording him precious time with his family and children. 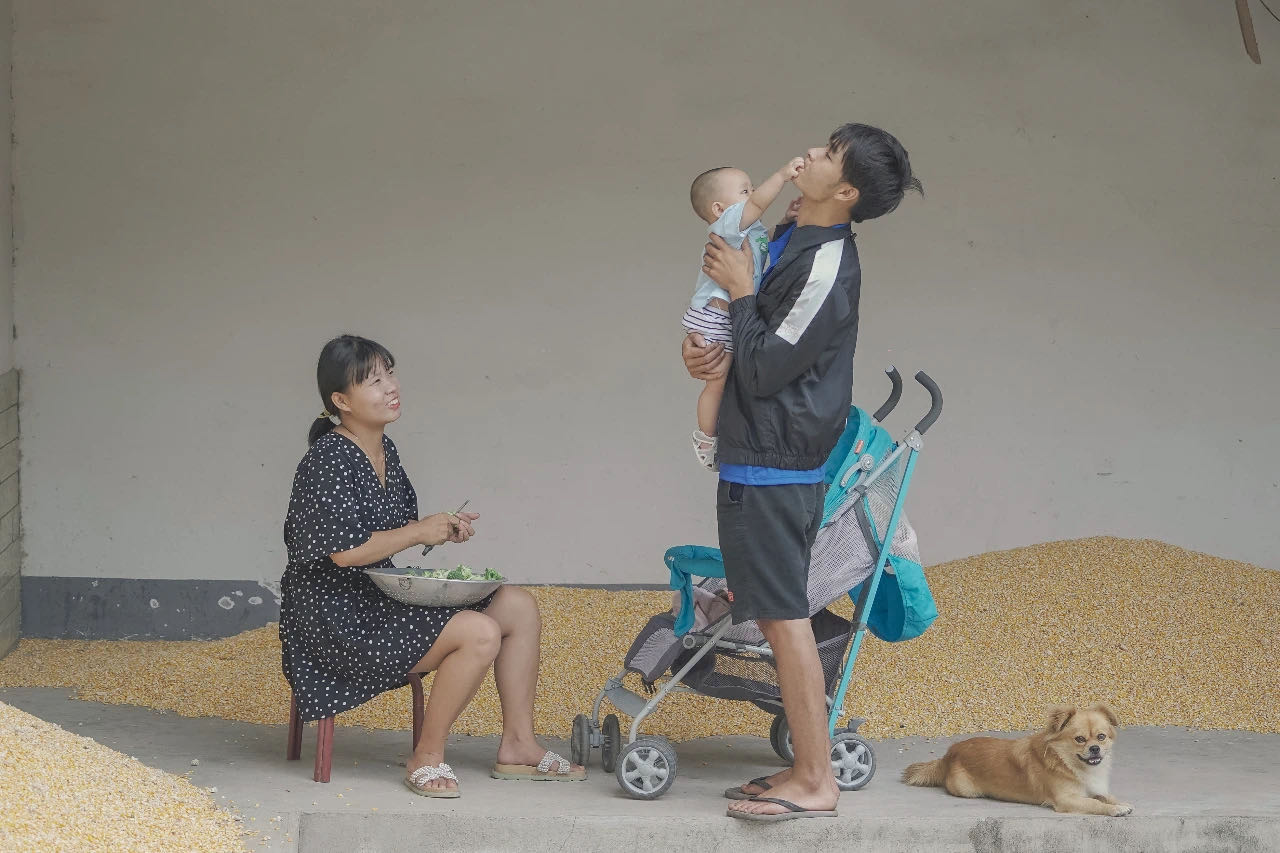 According to China's National Bureau of Statistics, the number of people lifted out of poverty each year has been reduced from 99 million in 2012 to 55 million in 2019, with the poverty ratio falling from 10.2 to 0.6 percent, showing a reduction in overall regional poverty. By 2020, China will beat poverty with precision, enabling all the rural populations living below the current poverty line to shake off poverty.