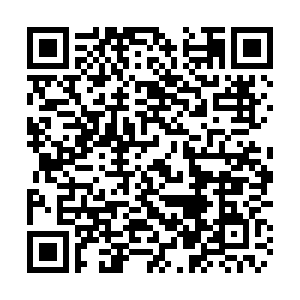 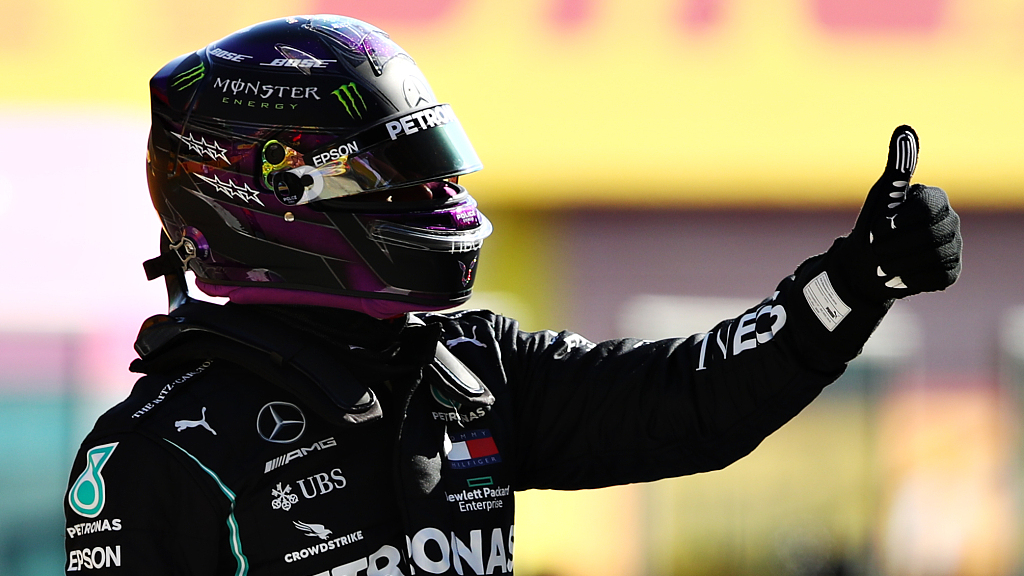 Charles Leclerc kept Ferrari's head up for their 1,000th world championship grand prix, qualifying fifth at a track owned by the Italian team who are struggling after two dismal performances at Spa and Monza.

Sebastian Vettel was more than half a second slower and will line up 14th in the other Ferrari.

The pole was the 95th of Hamilton's career and seventh in nine races this season, continuing Mercedes' 100 percent record on Saturdays.

Bottas had every right to be disappointed, after lapping fastest in every practice session and also in the first phase of qualifying.

The Finn was then denied a chance to go faster just when it mattered most when Renault's Esteban Ocon spun off and brought out yellow flags just after Hamilton had completed his final effort.

Hamilton's provisional pole lap of one minute 15.144 seconds was ultimately good enough for the top slot, while the best Bottas could manage was 0.059 slower.

Hamilton is 47 points clear of Bottas in the standings after eight races and the Finn needs to pull out something special to prevent the Briton from running away with a seventh title.