Live: Take a night cruise in Karamay - how has it transformed into a smart city? 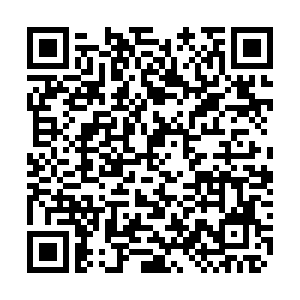 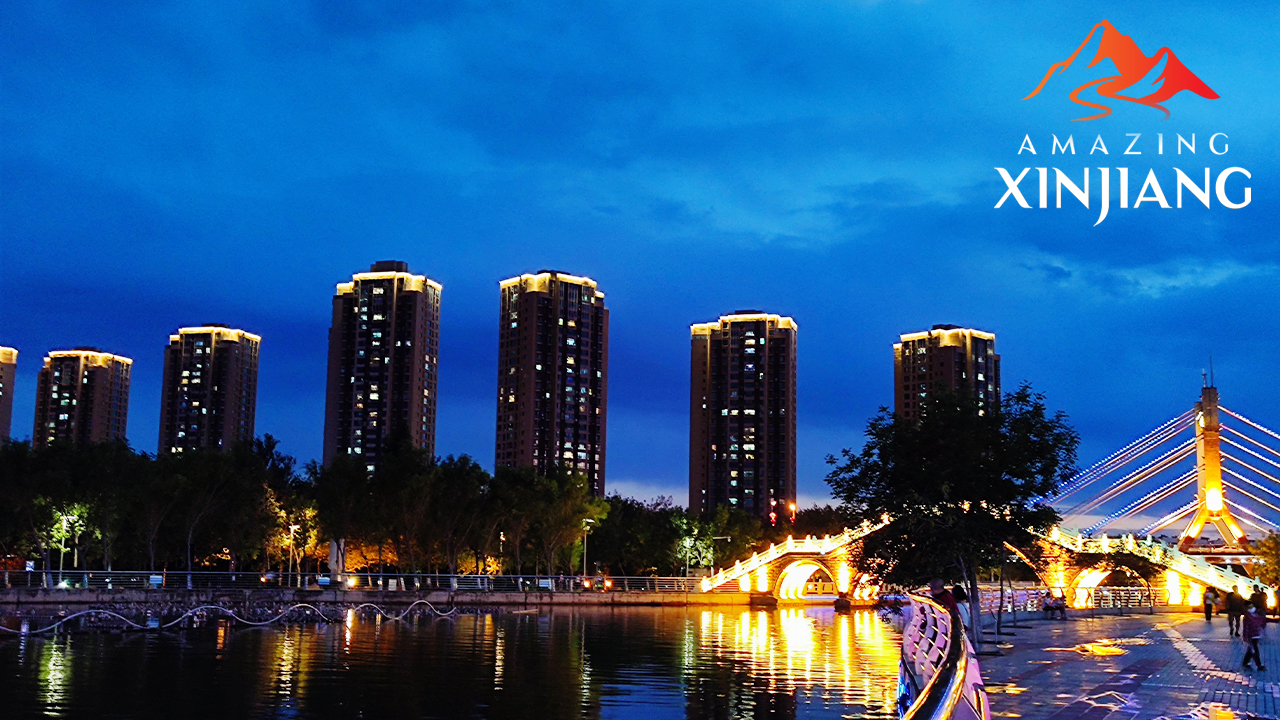 Karamay City is an important oil-producing area in China, located in northwest China's Xinjiang Uygur Autonomous Region. In 2013, the first cloud computing industrial park in Karamay was opened and became the core base of the Xinjiang Tianshan Cloud Valley Project. The park has 20,000 cabinets, 9,000 of which have been built so far. The data center's scale and capacity rank first in northwest China, and the park is capable of providing cloud services to cities along the "Silk Road Economic Belt." So far, there have been 142 smart city application service projects in Karamay, involving various fields such as public transport inquiries, hospital registration, movie booking, food, and entertainment. Follow CGTN's Zhao Yunfei and Feng Yilei as they showcase the night view of Karamay on the cruise ship. (Cover image: Yang Zhipu/CGTN)