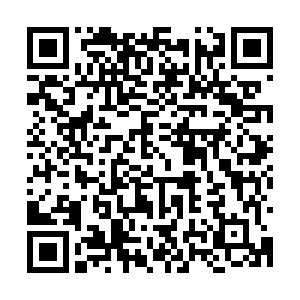 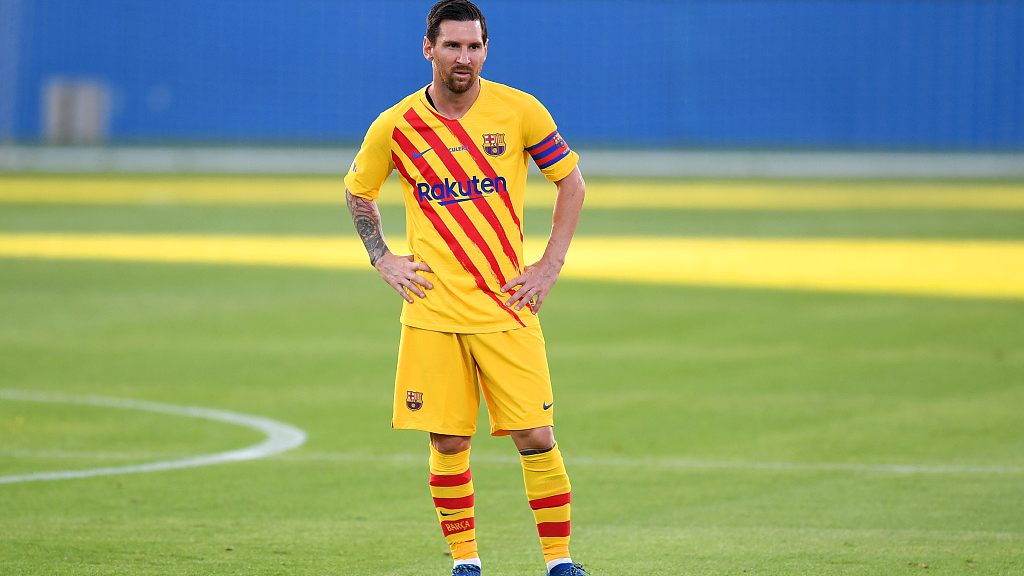 Lionel Messi of Barcelona looks on during the pre-season friendly match against Gimnastic de Tarragona in Barcelona, Spain, September 12, 2020. /VCG

Lionel Messi of Barcelona looks on during the pre-season friendly match against Gimnastic de Tarragona in Barcelona, Spain, September 12, 2020. /VCG

Lionel Messi was on the starting line and played 45 minutes in Barcelona's first pre-season friendly at home on Saturday as Ronald Koeman showed no hesitation in reintegrating the Argentinian.

Barca beat third tier side Gimnastic Tarragona 3-1, with Ousmane Dembele opening the scoring on his first appearance since November.

Antoine Griezmann and Philippe Coutinho, who was also returning after his loan spell at Bayern Munich, then each scored penalties, either side of Javier Bonilla pulling one back for the visitors.

Messi also led the team out wearing the armband after Barcelona had confirmed earlier on Saturday that he will continue as captain this season.

Both club and player appear keen to put on a united front, at least for now, ahead of their return to La Liga later this month.

After condemning the board last week and admitting he had been forced to stay, Messi arrived early on Monday for his return to pre-season training and worked on the squad's days off in a bid to catch up.

Koeman, meanwhile, said last month he only wanted players who wanted to be at Barcelona but he was full of praise for Messi on Friday, calling him "the best," and backed that up in his first team selection.

Messi played 45 minutes as part of Koeman's plan to field two different line-ups in each half.

Barcelona will not play their first La Liga game against Villarreal until round three at the end of the month, having been granted extra time off due to their involvement in last season's Champions League.