Most U.S. firms in China and Chinese firms in U.S. inclined to stay despite geopolitical concerns
CGTN 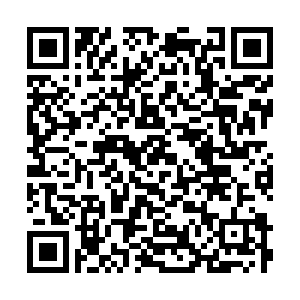 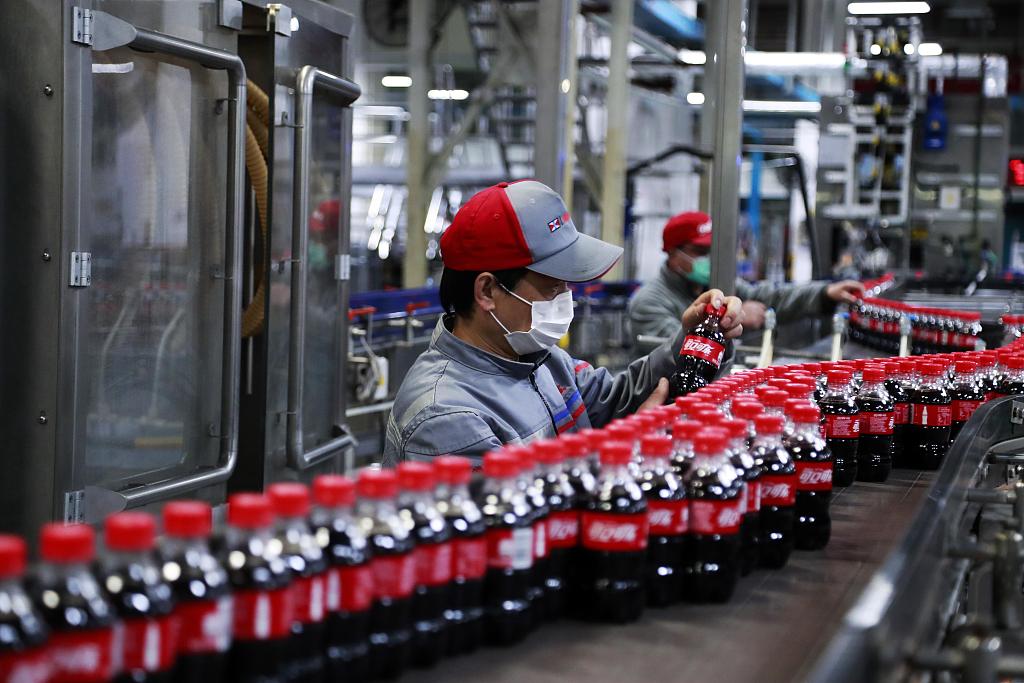 Only 4.3 percent of AmCham Shanghai's members plan to move part of their operations back to the U.S.. /VCG

Only 4.3 percent of AmCham Shanghai's members plan to move part of their operations back to the U.S.. /VCG

Two surveys show that most U.S. firms in China and Chinese firms in the U.S. are adapting to the volatile geopolitical situation and very few companies have plans to leave or move their production and supply chains to other countries.

The American Chamber of Commerce Shanghai's annual report on Wednesday showed that 92.1 percent of its 346 members said they do not have plans to leave China. Only 5.1 per cent of companies with global revenues over 500 million U.S. dollars plan to leave the country.

Among the respondents, almost two-thirds said China-U.S. tensions were their biggest worry, the first time bilateral issues have led the poll, and well ahead of the second biggest concern: domestic competition, on 58 percent.

In 2019, 78.2 percent of companies reported profits marginally ahead of recent years despite a rise in China-U.S. tensions. In addition, nearly half reported their 2019 China revenue growth were higher than in the rest of the world.

In a separate survey made by the China General Chamber of Commerce-U.S.A. (CGCC), 95 percent of Chinese firms in the U.S. have no plan to leave U.S. market and 70 percent of them said they didn't cancel or delay their investment in the U.S.

According to Xu Chen, the chairman of CGCC, most Chinese firms in the U.S. believe the two countries are mutually beneficial and interdependent.