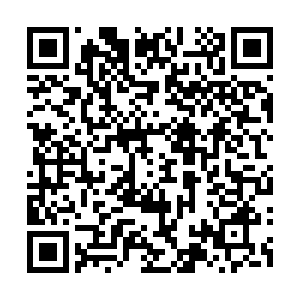 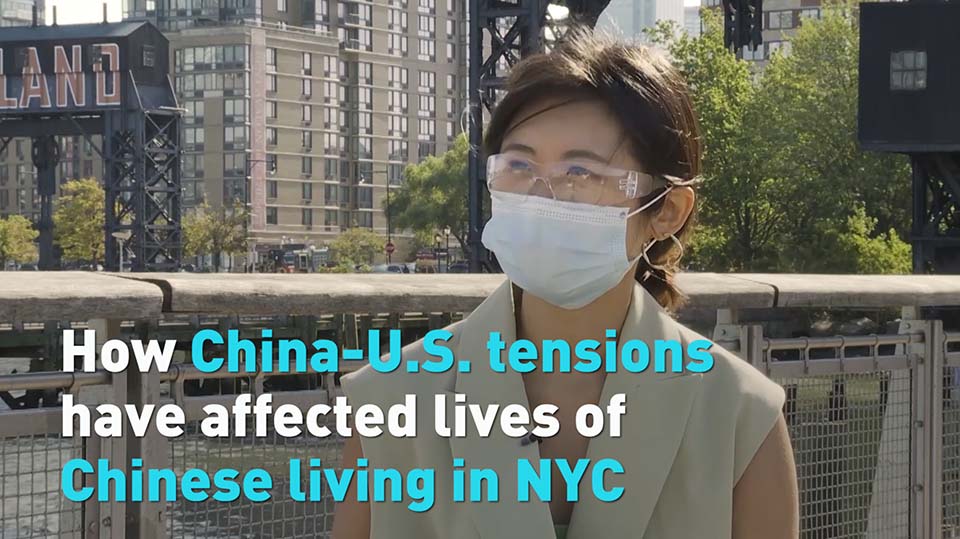 For Ruby Chen, living in Long Island City has always offered a panoramic view of Manhattan and a quick commute into the Big Apple for work and play.

But as the pandemic seeped into New York in the spring of this year, it fed into a rising anti-Chinese sentiment.

"At the beginning of the pandemic, especially in March, everything started to shut down, and hate crimes against Asians started to peak."

Ruby comes from Wuhan, China, where the virus was first reported, and in the early days of the pandemic, before face coverings were recommended, wearing a mask drew unwanted attention.

"I was very wary about wearing a mask, being Asian-looking, and walking down the street by myself. When I sit down, for example, on a subway seat, people around me would disperse. They would leave."

Across America, ethnic Chinese navigating through a city embattled by COVID-19 have found themselves in an increasingly hostile environment, made worse by clashes between the U.S. and China over a wide range of issues from trade and espionage to U.S. bans on Chinese social media apps and China's handling of the coronavirus.

For Ruby, hearing the U.S. president and White House officials refer to COVID-19 as the "China virus" and the "Wuhan virus" hit especially hard.

The hostility is particularly trying at a time when Ruby is unable to go home to visit her family.

"Not only the pandemic, but with the policy travel restrictions, from both China and America, making airfare super high, tickets super hard to get," she said, adding that her immigration lawyer had also advised her to stay put for the time being.

"This took a huge toll on me because I'm super close to my family."

The circumstances have compelled Ruby to re-evaluate her priorities and prompted the public relations specialist to start her own PR and marketing company. She hopes it might help narrow the U.S.-China divide.

"My niche is especially in the Asian market, so I go to restaurant owners, for example, to hear out their stories, and I would tell their stories with the angle that would interest especially mainstream U.S. media," Ruby said.

"And that's how I hopefully bridge a little bit of the culture gap between the Chinese culture and the American culture."