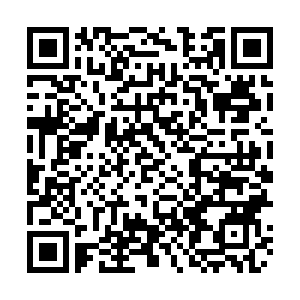 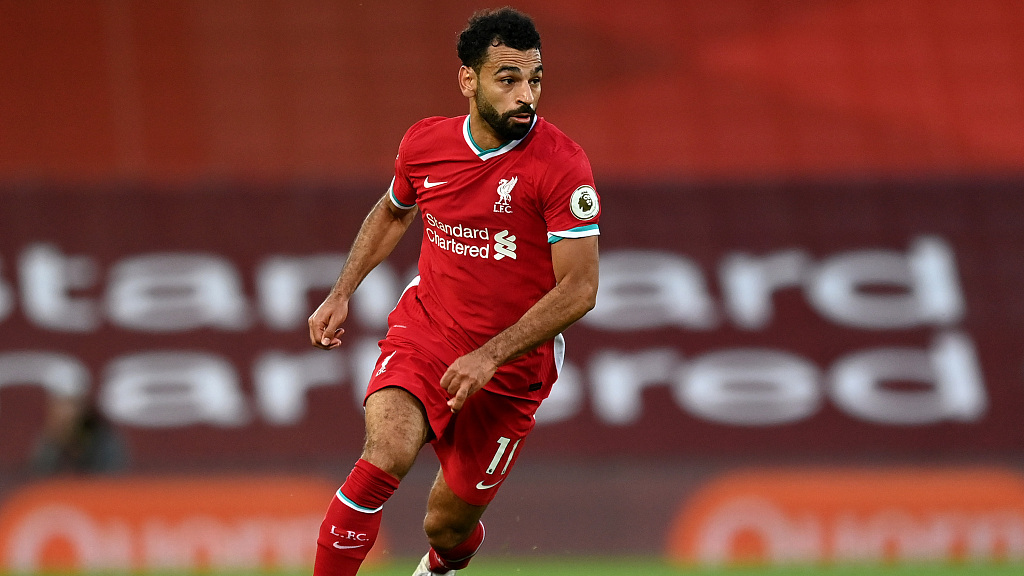 Liverpool and Arsenal got off to winning starts with victories over promoted sides on the opening day of the new Premier League season on Saturday.

Mohamed Salah scored a hat-trick, including two penalties as champions Liverpool won a seven goal thriller with hugely impressive Leeds United at Anfield with the Egyptian grabbing the win from the spot in the 88th minute of a 4-3 victory.

Liverpool took just four minutes to get on target – Leeds debutant German defender Robin Koch was ruled to have handled a Salah shot and the Egyptian blasted home the spot-kick.

Jack Harrison equalized for Leeds eight minutes later with a fine solo goal before Liverpool restored their lead in the 20th minute with Virgil van Dijk left unmarked to head in an Andy Robertson corner. 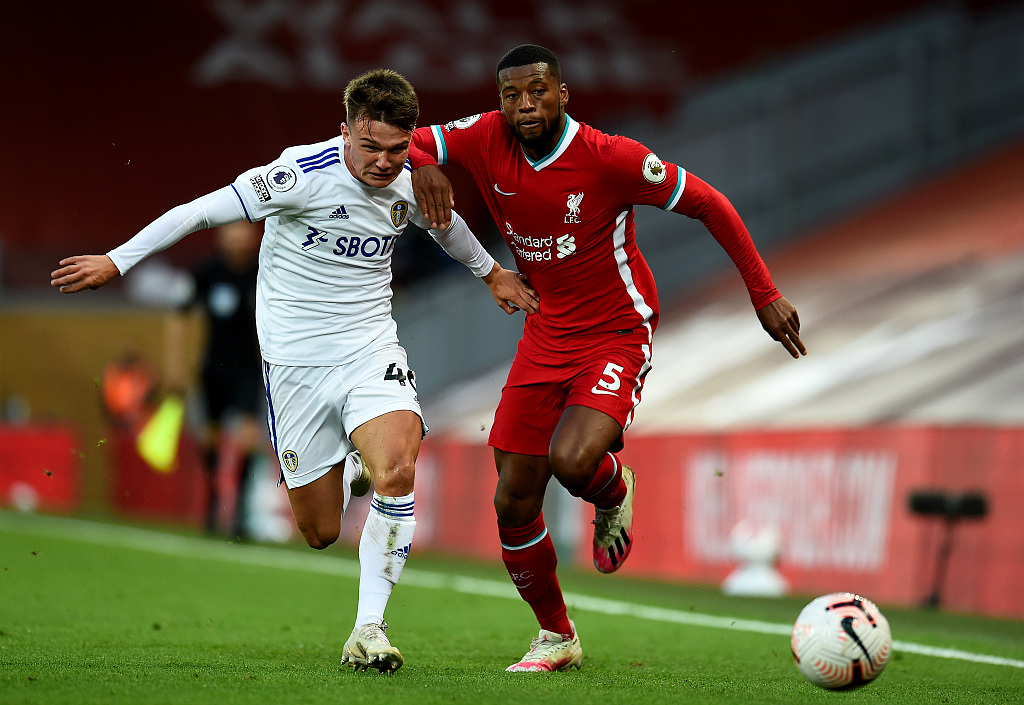 Players in action during the Premier League match between Liverpool and Leeds United in Liverpool, UK, September 12, 2020. /VCG

Players in action during the Premier League match between Liverpool and Leeds United in Liverpool, UK, September 12, 2020. /VCG

Marcelo Bielsa's side, back in the top flight after a 16-year absence, rallied again with Patrick Bamford slotting home after Van Dijk had failed to deal with a ball over the top.

Salah blasted Liverpool back in front, 12 minutes before the break but Leeds hit back for a third time through Polish midfielder Mateusz Klich, who made it 3-3.

Liverpool secured the points in the 88th minute with another Salah penalty after substitute Rodrigo Moreno clumsily brought down Fabinho.

"What a game, what an opponent, what a performance from both teams. A proper spectacle, I loved that," said Klopp.

"It is pretty rare you see that many goals in a game and we have left space for improvement in our defending but that is not unusual for a first game," added the German.

Liverpool are now unbeaten in 60 straight league games at Anfield – the kind of consistency that Mikel Arteta must dream about at Arsenal but the Gunners at least took care of business in West London. 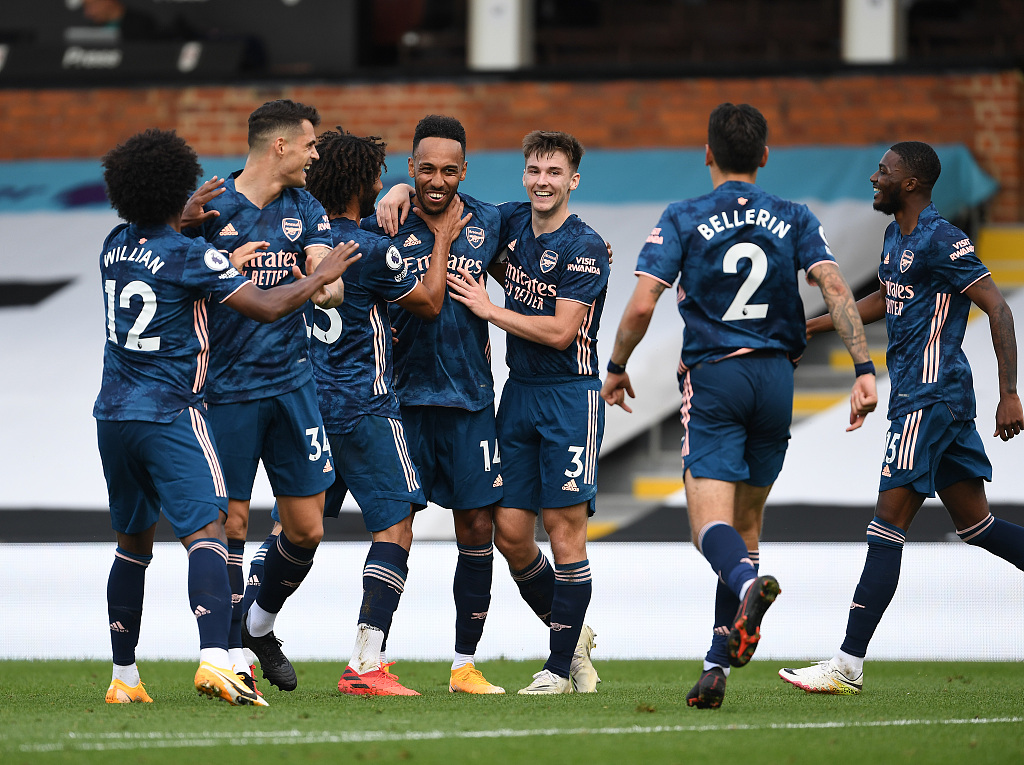 Players of Arsenal celebrate during the Premier League match against Fulham in London, UK, September 12, 2020. /VCG

Players of Arsenal celebrate during the Premier League match against Fulham in London, UK, September 12, 2020. /VCG

Alexander Lacazette fired the visitors ahead in the eighth minute after poor defending by the home side before new signing Gabriel made it 2-0 in the 49th and Pierre-Emerick Aubameyang put the icing on the cake with a superb shot into the top corner.

Crystal Palace forward Zaha scored his 50th league goal for the club as they beat Southampton 1-0 to secure a home victory on the opening day of a Premier League campaign for the first time.

The hosts went ahead against the run of play as Zaha, who had managed only one goal in his previous 21 games, met Andros Townsend's pin-point cross from the right with a side-footed volley past goalkeeper Alex McCarthy in the 13th minute.

Southampton defender Kyle Walker-Peters was shown a straight red for a high challenge before referee Jon Moss changed it to a yellow following the intervention of the Video Assistant Referee (VAR).