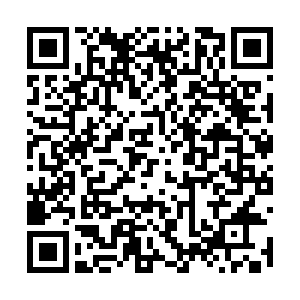 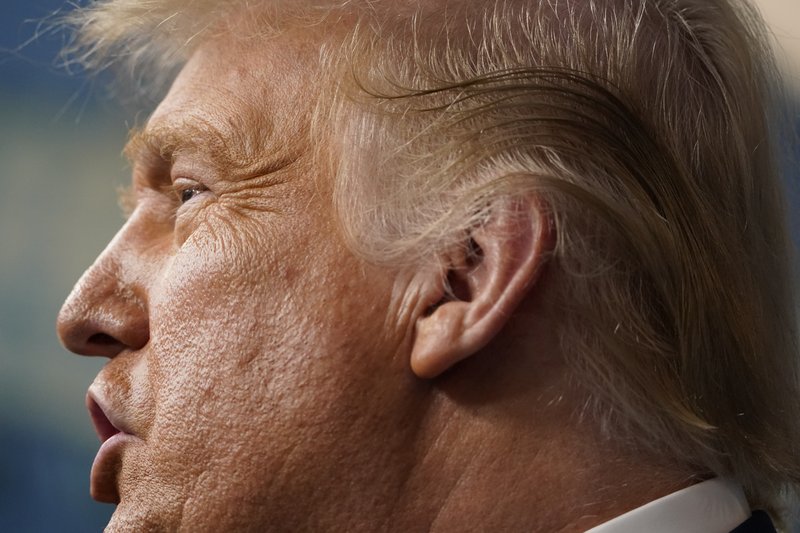 For an American president who prides himself for his "strong, very thick skin," even Donald Trump is finding the scandals that transpired over the past week too much to handle. This is because new revelations by the media are jeopardizing his relationship with the military community – a key factor that helped him gain the presidency in 2016 and could seriously hurt his chances in November.

The first bombshell came from the editor-in-chief of The Atlantic Jeffrey Goldberg. In an article published on September 3, Goldberg alleged that during a state visit to France in 2018, Trump called some 1,800 marines who died in Belleau Wood near Paris "losers" and "suckers" for getting killed. During his stay, the U.S. president also refused to visit the cemetery where the fallen soldiers were buried because he feared the rain might dishevel his hair, according to the journalist.

There were also other distinctly Trumpian gaffes, such as not knowing who the "good guys" were in WWI or why the U.S. would intervene on the side of the Allies. But more importantly, the article took out any illusions that Trump's perverted sense of military service was only acted out for political gains, as demonstrated in his lengthy feud with Senator John McCain, whom he refused to call a war hero for being imprisoned during the Vietnam War. 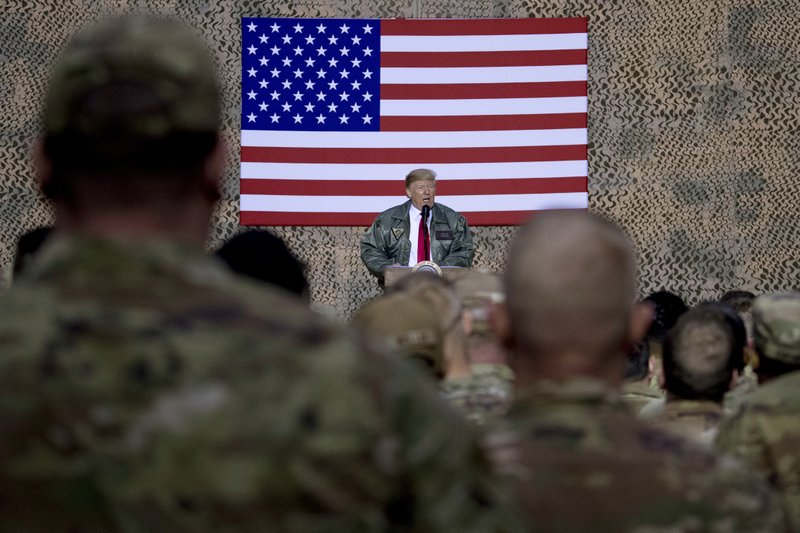 U.S. President Donald Trump speaks to members of the military at a hangar rally at Al Asad Air Base, Iraq, December 26, 2018. /AP

U.S. President Donald Trump speaks to members of the military at a hangar rally at Al Asad Air Base, Iraq, December 26, 2018. /AP

"I like people who weren't captured," Trump said in 2015 while running for the Republican nomination for president.

But rather, it was out of his hardcore egotistical worldview.

"He can't fathom the idea of doing something for someone other than himself," Goldberg quoted an unnamed retired four-star general as saying. "He just thinks that anyone who does anything when there's no direct personal gain to be had is a sucker. There's no money in serving the nation."

Since the article's release, Trump administration officials have vigorously denied the accusations, pointing to the frequent use of anonymous sources in the story. But the efforts seemed little or no avail when Fox News quoted "unimpeachable" sources confirming the report. Just as the White House was scrambling to respond to the media firestorm, veteran reporter Bob Woodward delivered another serious blow to Trump's standing with the military.

In a new book titled "Rage" set to be released next week, the fabled journalist who broke the Watergate scandal told several explosive insider stories from interviewing former administration officials. One anecdote involves an aide to former Secretary of Defense Jim Mattis who heard Trump saying during a meeting, "my fucking generals are a bunch of pussies," according to excerpts obtained by CNN.

Trump allegedly uttered these words to his trade adviser Peter Navarro in 2017 because he thought the generals cared more about relationships with allies than his trade deals. The book also suggested a crack existed from the early days in his relationship with top military commanders whom he habitually referred to as "my generals" while giving the impression that he was strong on the military.

When Mattis quit after Trump decided to withdraw U.S. troops fighting the Islamic State, the "warrior monk" and former Marine Corps legend reflected: "When I was basically directed to do something that I thought went beyond stupid to felony stupid, strategically jeopardizing our place in the world and everything, that's when I quit," according to the book.

The Atlantic story was enough to rattle the president, who launched a public diatribe on the country's military leadership during the Labor Day weekend. On Monday, Trump reasoned in front of the press that the military leaders aren't backing him up because they are warmongers beholden to the military-industrial complex's interest.

The series of disparaging remarks from Trump rankles even the president's key allies in Congress, including the top Republican on the House Armed Services Committee Mac Thornberry.

"As a matter of fact, I've been a little dismayed at what's happened the past few days," Thornberry said on Wednesday. "I know the president says things for effect a lot, but to have a commander in chief question the motivations of military leaders and basically say they're in it for themselves is wrong, and it gives our adversaries an opening. Even if you think it, you shouldn't say it." 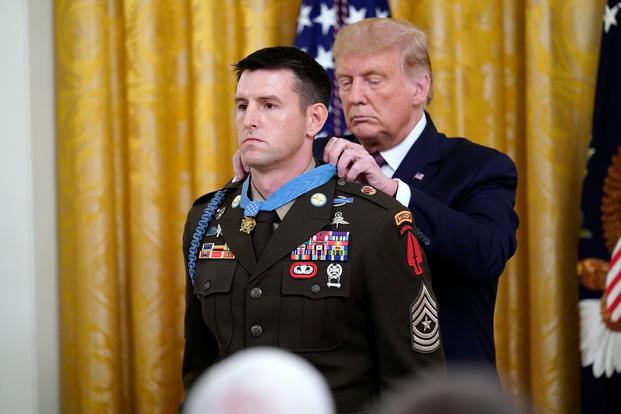 In 2016, Trump had a major advantage in support from service members who have been largely suspicious of Hillary Clinton and the Democratic Party. Many thought Barack Obama, who won on an anti-Iraq war platform, had set aside veteran affairs and military issues during his presidency.

In contrast, the military became a cornerstone of Trump's America First policy, which vowed to pour more resources into this forgotten corner under Obama years. Even last year, many veterans who lean toward the Democrats were still frustrated to find their issues still missing from the central issues of Democratic candidates.

So it may not be surprising that despite the media's attempt to pin Trump to the blame, America's veteran community seems split on the report that Trump skipped visiting the cemetery in France and denigrated the soldiers, with some of them reluctant to believe in the report.

"I don't believe it," U.S. Army private Theron Martin told the Los Angeles Times. "I think people are trying to throw dirt on him. It's an election year."

In military communities such as Fort Benning in Columbus, Georgia, a good portion of the town's 200,000 residents are still planning to vote for Trump.

"Does it sound like something he'd say? Yes," 30-year-old Zachary Edwards, owner of Edwards Military Supply who served 10 years in the Army, told Reuters. "Does it matter? No."