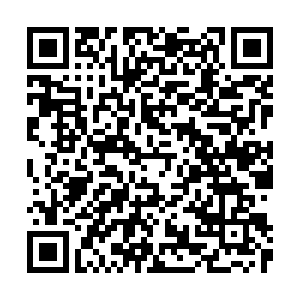 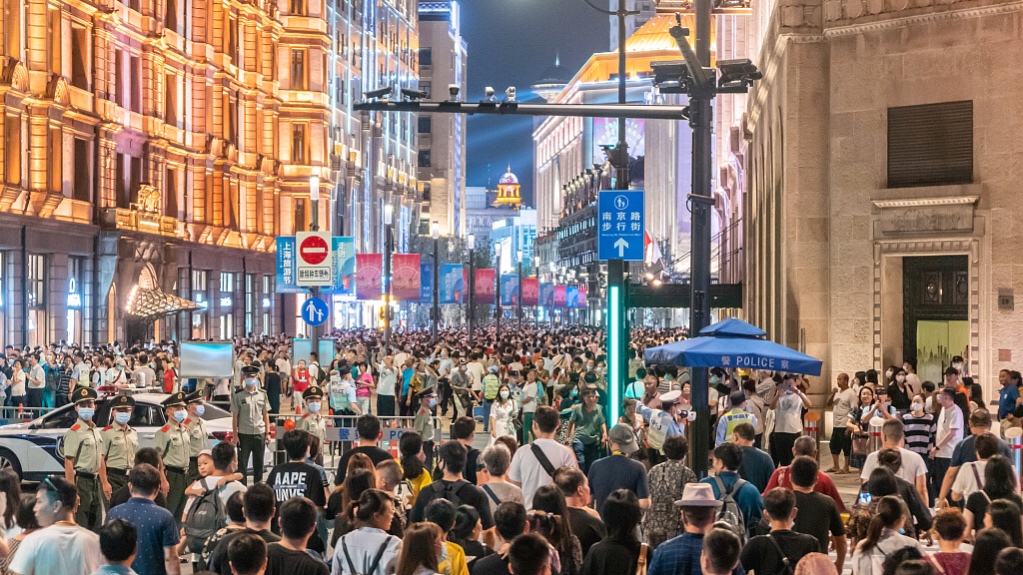 The 2020 Shanghai Tourism Festival started on Saturday night at the Nanjing Road Walkway, in a bid to boost culture and tourism consumption in autumn.

About 40,000 residents and tourists went to the reopening of the extended eastern section of Nanjing Road Walkway in the opening. The maximum pedestrian volume reached about 36,000 on 8 p.m., nearly twice as many as the same period last year's tourism festival.

Shanghai Police formulated a scientific security plan and deployed more than 1,000 police officers to guide the crowds, prevent accidents and ensure the safety of residents and tourists.

The festival, which will last until September 27, features 102 travel routes and products, as well as 156 activities.

Trip.com Group, Meituan, Baidu and other cultural, tourism and internet giants will launch special activities during the ensuing weeks in a bid to provide brand-new experiences to tourists.

Shanghai also launched an online festival platform for the first time, on which people can get guidance and advice for traveling and shopping by scanning a QR code on their cellphones. 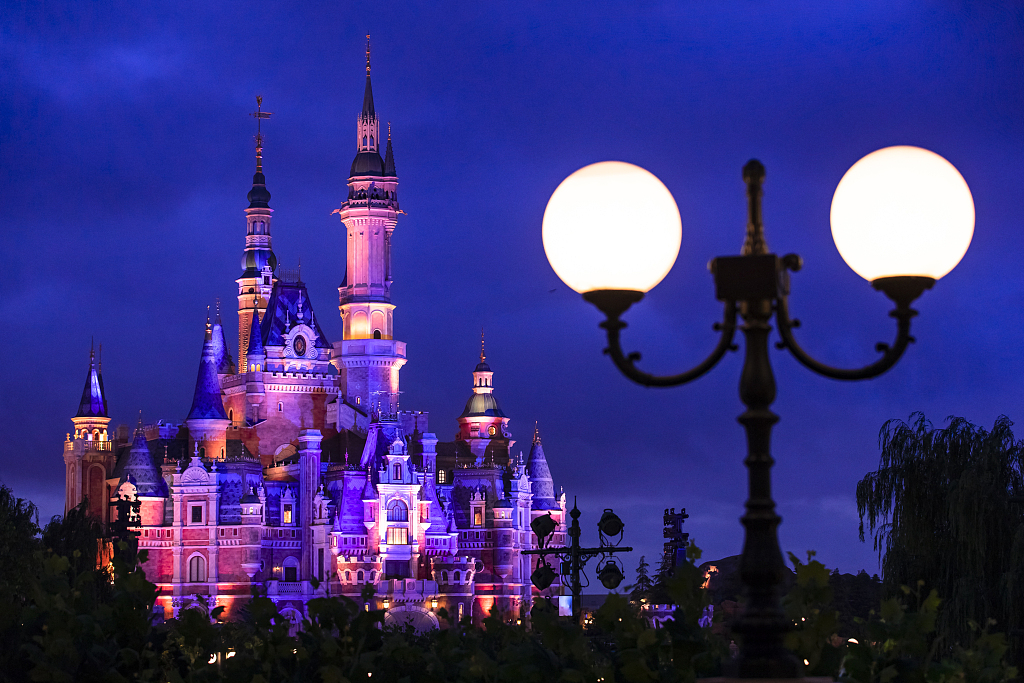 Provinces and cities across the Yangtze River Delta jointly participated in the festival for the first time by setting up special venues in the cities of Nantong, Wenzhou, and Huangshan, launching cross-provincial tourist activities, and offering tourism products with discounts.

The authorities have set up work teams for epidemic prevention and control.

The inbound and outbound tourism market is still sluggish, but cities in the Yangtze River Delta are trying to promote the innovation of urban tourism, said Cheng Hong, deputy mayor of Huangshan City, Anhui Province.

This will not only increase confidence in the recovery of global tourism, but also lay a solid foundation for promoting people-to-people and cultural exchanges among countries, she added.