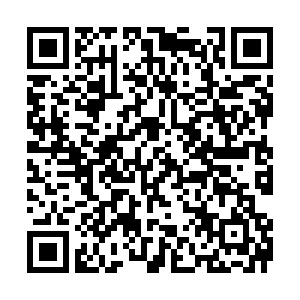 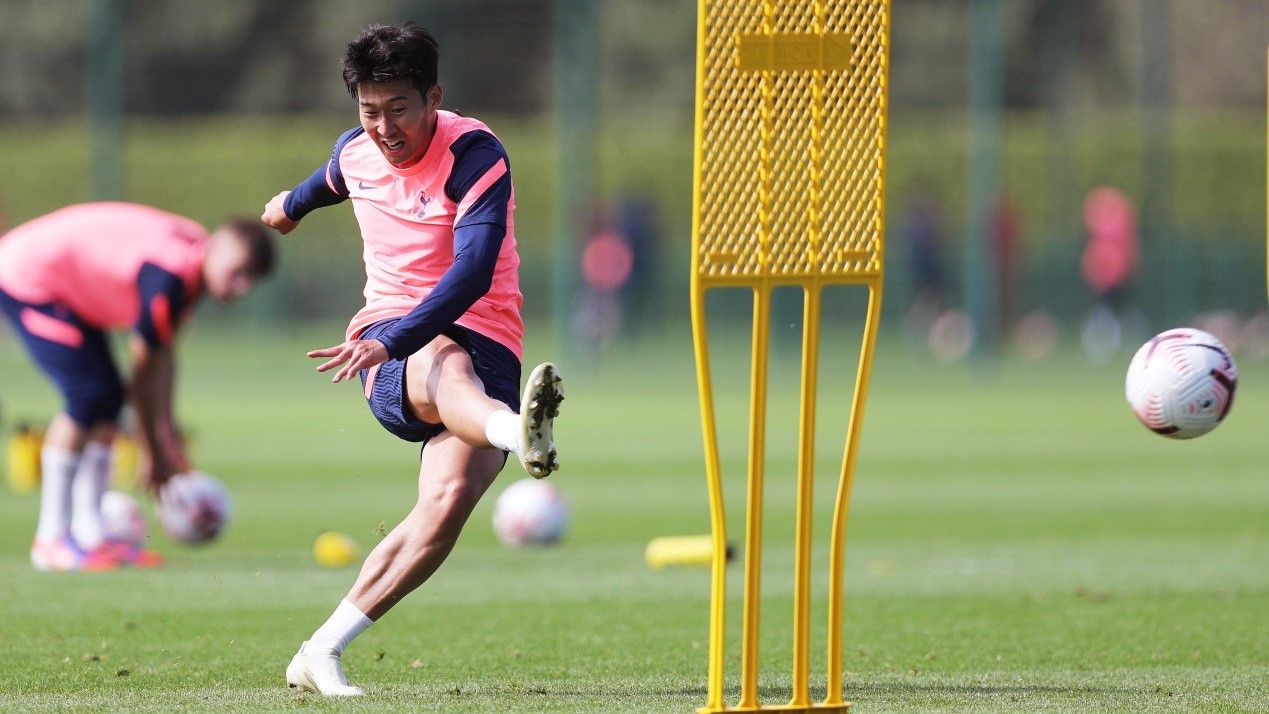 Following the short break just over a month, the English Premier League has kicked off its 2020-21 season on September 12.

Tottenham Hotspur have their season opener at home against Everton later today (September 13), beginning a hectic period which could see them play nine games in 22 days. Meanwhile, the squad are hoping to improve on a disappointing sixth place finish last season, including team's forward Son Heung-Min, who has become one of the shining stars under Jose Mourinho and was even voted club player of the year. Previously, he spoke to Sports Scene about his journey to London and expectations for the future.

In respect of the team's performance in 2019-20 season, Son Heung-Min said he was not 100-percent happy with both himself and the whole squad. They should have better games and get a more satisfying result.

The 28-year-old joined Tottenham from German Bundesliga side Leverkusen in 2015 for 22 million pounds  (about 28.1 million U.S. dollars) on a five-year contract. Upon his signing, Son has become the most expensive Asian player in football history. When asked about his reflections on his five years with Tottenham and the achievement of being named club player of the season, Son heaped praise on his team, as the Tottenham star was humble in achieving top-honor among teammates.

"In a team sport, achieving success without teammates is almost impossible, especially for me to be one of the top scorers. No matter who scores the goal, we're trying to help each other and we should do this season like that. Then, the results will come automatically."

Playing under the world-class coach Jose Mourinho, Son was certain that the Portuguese has influenced them a great deal. "We're looking forward to win the trophy, and I'm pretty sure he'll help us to bring what we want."

The South Korean international is now heading into his sixth season in Premier League, and he's challenging himself to be sharper in front of the upcoming season.

"As a football player, nobody wants to lose because we're all playing for winning. A good guy never wins, so that's what I'm trying to do. Sometimes we have to be real tough guys."