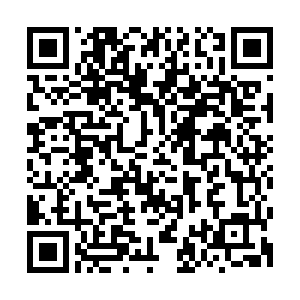 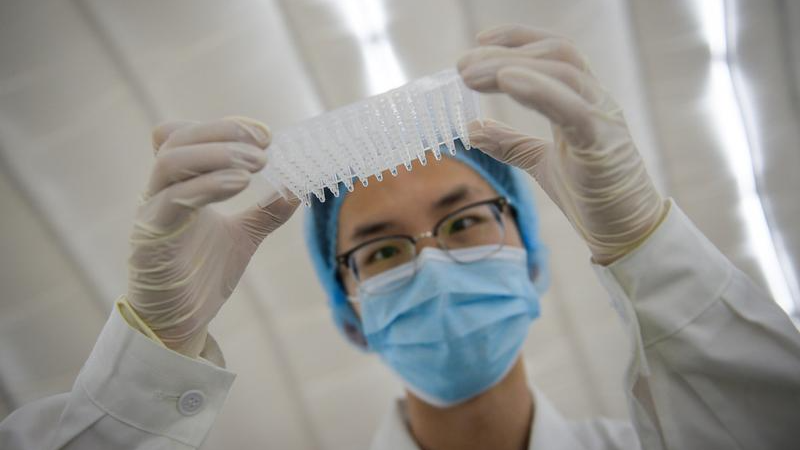 The American government and its mainstream media surrogates are waging an intense disinformation campaign to discredit China's COVID-19 vaccine.

The U.S. is losing the so-called "vaccine race," and the sharp contrast between China's success and America's failure in this respect portrays the latter's political-economic system in a very negative light. Since it has nothing to brag about, the U.S. has taken to denigrating what it regards as its chief rival instead, hoping that it can scare others away from the forthcoming Chinese vaccine.

The longer that the COVID-19 crisis drags on, the American thinking goes, the more opportunities may arise for the U.S. to bring order out of chaos in a way which advances its own interests and enables it to more confidently shape the emerging world order.

Specifically, the continued disruption of global supply chains might increase the attractiveness of the U.S.' economic nationalism model for challenging China's Belt & Road Initiative (BRI). It hopes to exploit the export of its own vaccine for the purpose of influencing other countries to follow its lead.

In other words, the dark truth is that the U.S. would rather that the world remains in a state of chaotic uncertainty for the indefinite future until its scientists finally develop their own COVID-19 vaccine. It doesn't matter to America that the reported death toll of this pandemic continues to rise since its characteristic zero-sum mentality convinced its leadership that "the ends justify the means." Motivated by these Machiavellian reasons, the U.S. is doing its utmost to spread disinformation about China's COVID-19 vaccine.

Having become familiar with the underlying goals of this campaign, it's now time to turn towards debunking the weaponized narratives themselves. 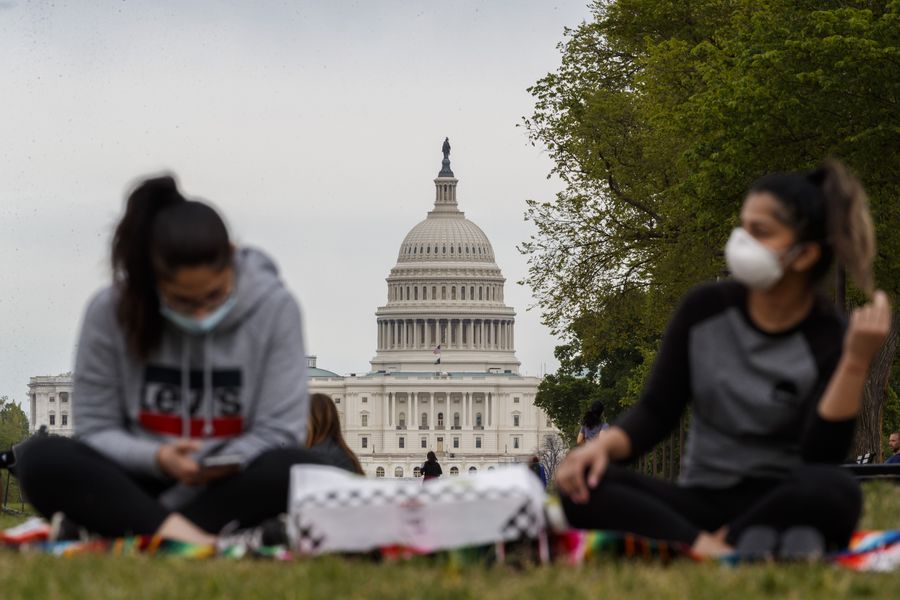 It's falsely alleged that Chinese spies stole Western research for their vaccine. Upon thinking about it, that claim doesn't make any sense. If it was true, then the Western countries that China allegedly stole its research from should be as far along in developing a vaccine as China presently is. They're not, though, which shows that China's research is independent.

Another common narrative is to imply that China's vaccine might be very dangerous. Western information warfare products make it seem like China isn't following international standards when testing its vaccine. False accusations of human rights abuses inside the country are also sometimes referenced when talking about this topic.

Neither narrative is true, however. China is strictly abiding by international standards and not abusing its people as guinea pigs. Vaccine testing isn't forced, but voluntary, and is intended to save lives, not harm them.

Recently, since the false claims about China stealing its research and not following international standards in testing its vaccine are becoming less convincing by the day, a new trend is emerging wherein hostile reports insinuate that the Chinese military has some kind of ulterior motive for its involvement in this project. It's never directly speculated what it may be, but that's the point since the purpose is to rely on the negative stereotypes that the Western media's targeted audience have been preconditioned to believe for the past few years.

There's nothing strange about the armed forces of any country working hand-in-hand with scientists and the civilian sector to develop certain technologies, including vaccines. The American military is doing the same thing, for example, but no innuendo is ever spread about its intentions. Making it seem like the Chinese military has some hidden motive behind its involvement is meant to scare people away from taking its future vaccine long enough for the U.S. to develop and export its own for the reason that was earlier explained.

Taking all of the previously mentioned insight into account, it can confidently be predicted that the U.S.' disinformation campaign to discredit China's COVID-19 vaccine is bound to fail. It's being driven by desperation since America is far behind in the so-called "vaccine race" but wants to politicize this medical development for purely strategic reasons related to its risky gambit for saving its fading unipolar hegemony. Most dangerously, it doesn't care if people die due to its disinformation since all that it cares about is "containing" China.