The clock is ticking on TikTok
James Rae 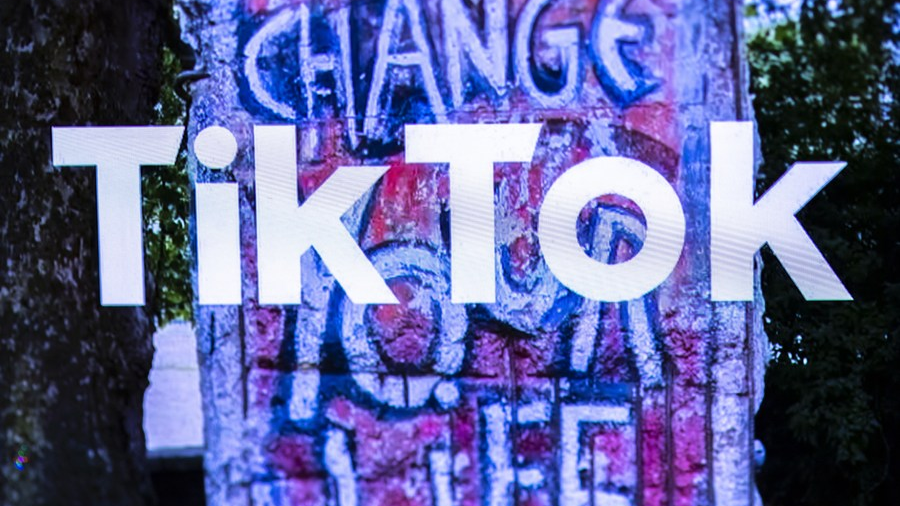 September 15 looms as the deadline demanded by the United States for the Chinese company ByteDance to sell off its short-video making app TikTok. TikTok is the international version of the popular domestic app Douyin and has erupted into global popularity over the past several years, and in America since the 2017 acquisition of the U.S. company Musical.ly. TikTok estimates that 100 million Americans use the app, and that the company employs around 1,500 workers for the U.S. platform.

The Trump administration claims that the data collected by TikTok threatens access to American's personal and proprietary information and allegedly could become a tool of blackmail.

Of course, if that data is so dangerous, it will still exist. Transferring such data from ByteDance to Microsoft still would seemingly leave Americans, and virtually everyone else in the world subject to the exact same blackmail now by an American company who would share such information with its own government.

Writing on the anniversary of 9/11 attack in the United States, the American Patriot Act already demonstrated the great subservience of American media and information technology companies to American national security interests.

But how serious is this data anyway? For the most part, TikTok is collecting browsing history to tailor new content to its consumers, the sine qua non of the industry. Its interests are commercial, indeed its apparent willingness to sell-off the company's dynamic product reflects the corporate interest of its founder Zhang Yiming.

The suspicion that lurking behind everything made in China is a national security threat reflects America's preoccupation with geopolitics and strategic-military interests when the priority of the Chinese government and its companies are economic in nature, seeking to migrate up the food chain of development toward more high-tech sectors.

Of course, it also reflects political posturing, and may be little different in a Biden administration since the U.S. trade war against China has been largely a bipartisan effort.

Indeed, while former Vice-President Joe Biden is more favorable to free trade than the current occupant of the White House, it will be politically challenging to walk back from much of President Trump's brinkmanship approach to policy-making and recent efforts toward decoupling the two mammoth economies.

I suspect Sino-American relations will not much improve over the next four years regardless of who is president. Moreover, the only real rival to TikTok in the U.S. market is Instagram's Reels, but even its CEO Adam Mosseri fears the long-term damage from fragmenting or splitting the internet, with Facebook and Twitter forbidden in China, and TikTok and WeChat banned in the United States. 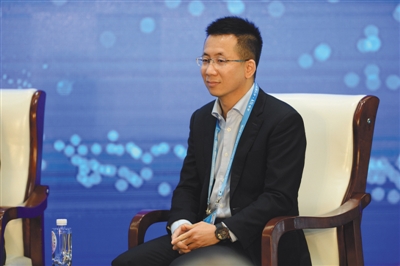 Perhaps one difference in this case will be President Trump's obsession with seeking to extract some sort of imagined "profit" out of any deal. Here he has claimed that the United States has to be well compensated in this proposed arrangement where Microsoft and Walmart, or perhaps Twitter, Google, or Oracle would pay some fee to the U.S. Treasury (hard to imagine such a cost to be appealing for ByteDance's bottom line if they were the ones to pay).

Microsoft has hinted that its proprietary investment may bring economic benefits, though does not envision major compensation to the federal government. More likely, this is a typical Trumpian flourish, akin to claiming that the Mexican government will pay for the border wall that is far from finished (if only barely begun), when in fact it did no such thing.

The appearance of a good deal is better than the deal itself, although too many holes in this emperor's clothes leave only the most blind unable to see the naked selfishness of this imagined king.

As the Chinese government has prioritized innovation over the past decade, those investments are starting to take root. When Chinese firms produce something of cutting-edge technology that attracts a global audience, it would seem foolhardy to sell it off.

Much like the brain drain when millions of students go abroad over decades but fail to return to help build domestic capacity and national development, allowing a locally-built company to be pressured into selling off a profitable arm of its global business would seem counter-productive.

The Chinese public would also prefer to see corporate titans like Mr. Zhang defend his company's interests more vigorously as a point of national pride. In this sense, the intervention of China's Ministry of Commerce is logical, in seeking to restrict the export of valuable intellectual property (artificial intelligence of algorithmic software code) in an extortion like scheme by a foreign government against a private entity.

For its part, ByteDance says it will strictly follow the new rules, and President Trump says no extension is forthcoming. Although the clock is ticking on TikTok, they can likely wait out the Trump administration, which figures to be packing their bags within four months and instead have a go with a new administration.