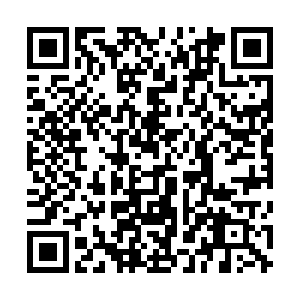 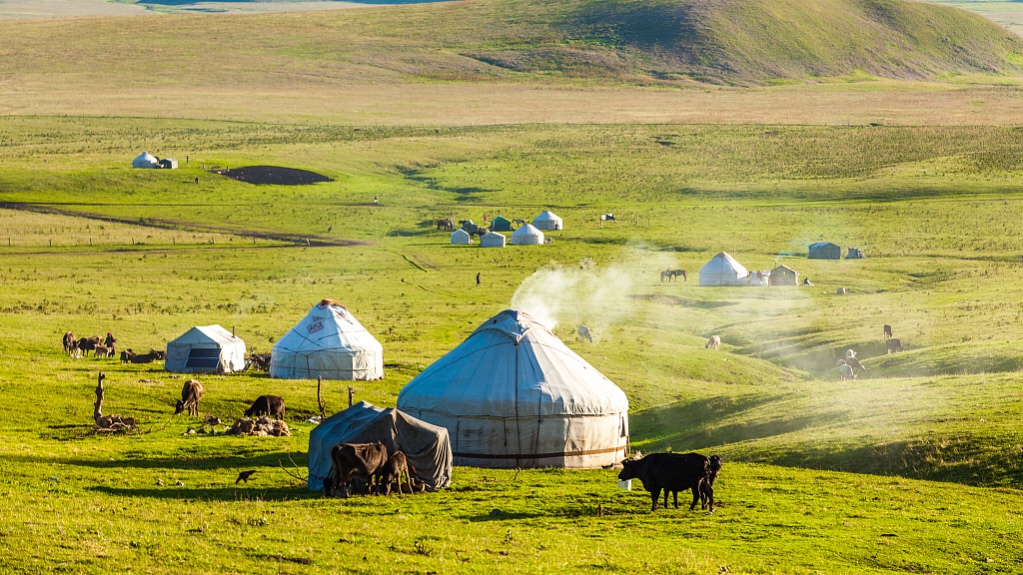 Northwest China's Xinjiang Uygur Autonomous Region welcomed the arrival of its first tourist charter flight since the region dealt with a COVID-19 outbreak in July.

The flight took off from Hangzhou City, in east China's Zhejiang Province, with more than 200 tourists aboard, and landed in Xinjiang's Aksu City. It is also the region's first inbound tourist charter flight for the autumn tourism season.

"What I am looking forward to most in this trip is on the Duku Highway. We felt the enthusiasm of the local people as soon as we got off the plane," said one of the tourist Liu Xiaoxi.

The tourists will visit canyons, deserts, and other special sites in Aksu during their trip.

Local authorities have also implemented a series of favorable policies to boost tourism in the post-epidemic era.

"A lot of preferential policies have been introduced. For example, some scenic spots have free admission. Our facilities and services can meet every tourist's travel, accommodation, shopping, and entertainment needs," said Wang Xinchun, a senior official of the Aksu Prefecture Tourism Bureau.

Xinjiang announced the reopening of all its outdoor tourist sites and the resumption of cross-provincial travel on Saturday.

Since July 15, a total of 826 COVID-19 patients were discharged from hospitals after recovery and 238 asymptomatic cases were released from medical observation in the region.

On September 7, the last three infected patients in Xinjiang were discharged from hospital and the last asymptomatic case was released from medical observation, all in the regional capital Urumqi, according to Xinhua.