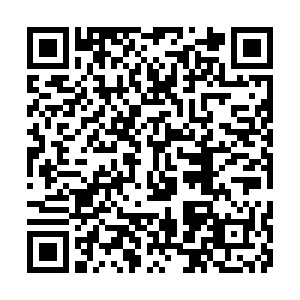 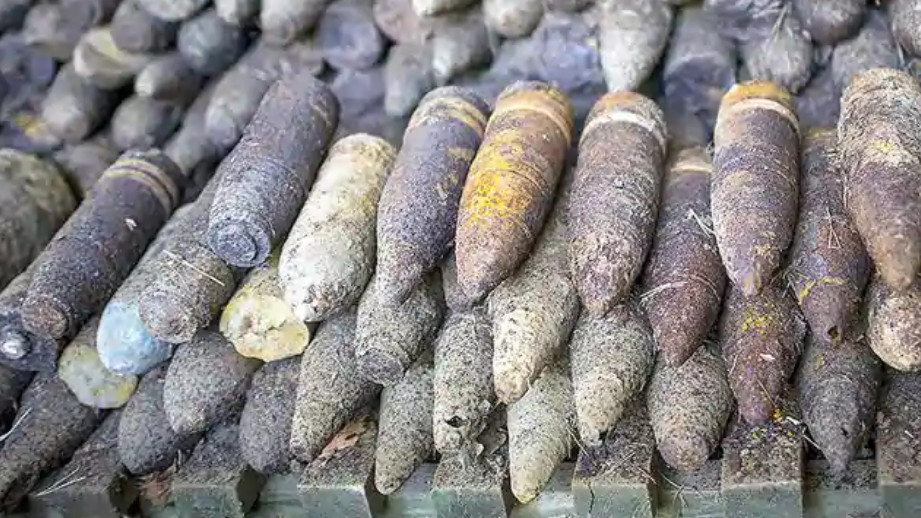 Workers from Yongfeng Village of Nenjiang City, governed by Heihe, found 16 shells when they were working on a tap water project on Monday, and reported it to local police. The rusty shells measured 30 cm long and 8 cm in diameter.

In a separate incident, residents of Dawusili Village in Heihe's Aihui District found multiple shells when they were fishing along a river on Thursday. Local police rushed to the site and found a total of 16 shells. Police said that days of rainstorms caused flash floods in the vicinity, which could have brought the shells to surface.

"Since the firing pins of these shells have rotted over time and the gunpowder has also eroded, the chance of them exploding is low. But given the firing pins were still there, the shells might still be detonated in case of a violent impact," said a police officer.

Police have moved the shells for further investigation and later desposal.

Japanese troops invaded northeast China in September 1931 and occupied the region until they surrendered in August 1945. After the Japanese stroops retreated, a large number of bombs, shells and mines were left behind. Undiscovered explosives still pose a threat to local residents.

In 2016, a bomb weighed around 150 kilos was found also in Heihe. Reports said at the time that more than 300 shells were discovered there within a year.