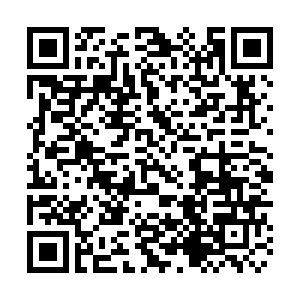 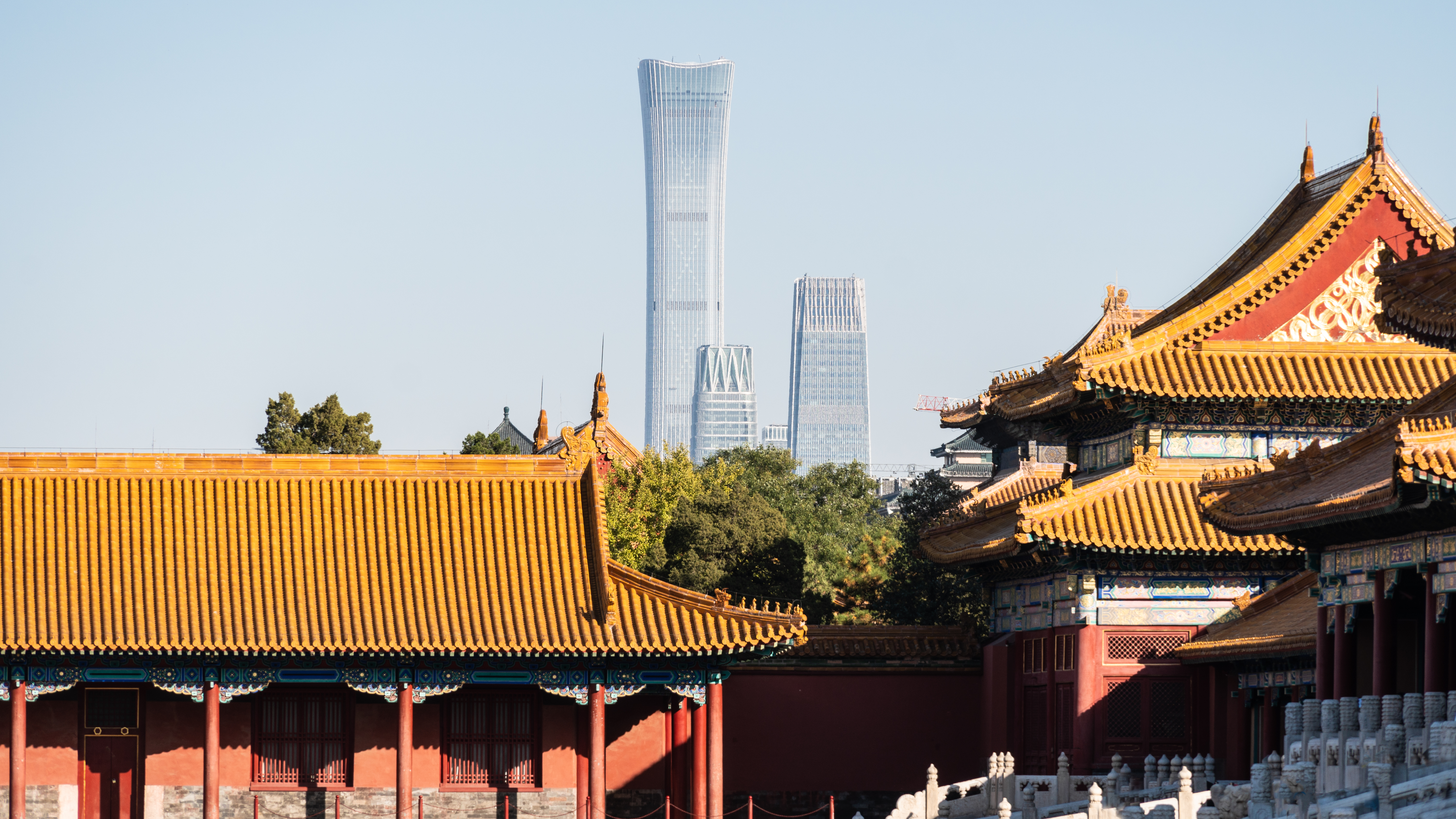 There are very few cities in the world that are able to balance aspects related to their past and their future by combining historical traditions and architecture with modern time's innovation and technologies while maintaining a high standard on both contrasting components.

One of these cities is certainly Beijing, a place where I have been living for over six years and that I have constantly seen changing becoming the world's leading start-up hub while maintaining its deep roots into its more than 3,000 years of recorded history.

The unique contrast that characterizes China's capital is set to become even more evident as a consequence of two blueprints issued by the Chinese government that are aimed at boosting the two souls that make of Beijing an unmatched metropolis.

At the end of last year the Beijing's municipal government presented a blueprint aimed at redefining Beijing's inner city by 2035 with the preservation of the two most historical and iconic districts of Xicheng and Dongcheng that are both relevant to the capital for hosting the country's center of politics and culture as well as where international diplomacy is conducted through the presence of numerous embassies.

A few days ago the city of Beijing received the approval from China's State Council to further expand the opening-up of the booming service industry to foreign investors and the green light to set up a demonstration zone that aims at serving as a platform for the development of the mega cluster Beijing-Tianjin-Hebei turning the capital into a model in terms of progress for the rest of the country by 2030.

The decision to protect Beijing's heart, mostly known for the presence of the Forbidden City as well as historical palaces, hutongs, courtyards, lakes and gardens, can be explained with the authorities' intention to preserve the immense cultural heritage on which China can rely on as a sign of its national identity. 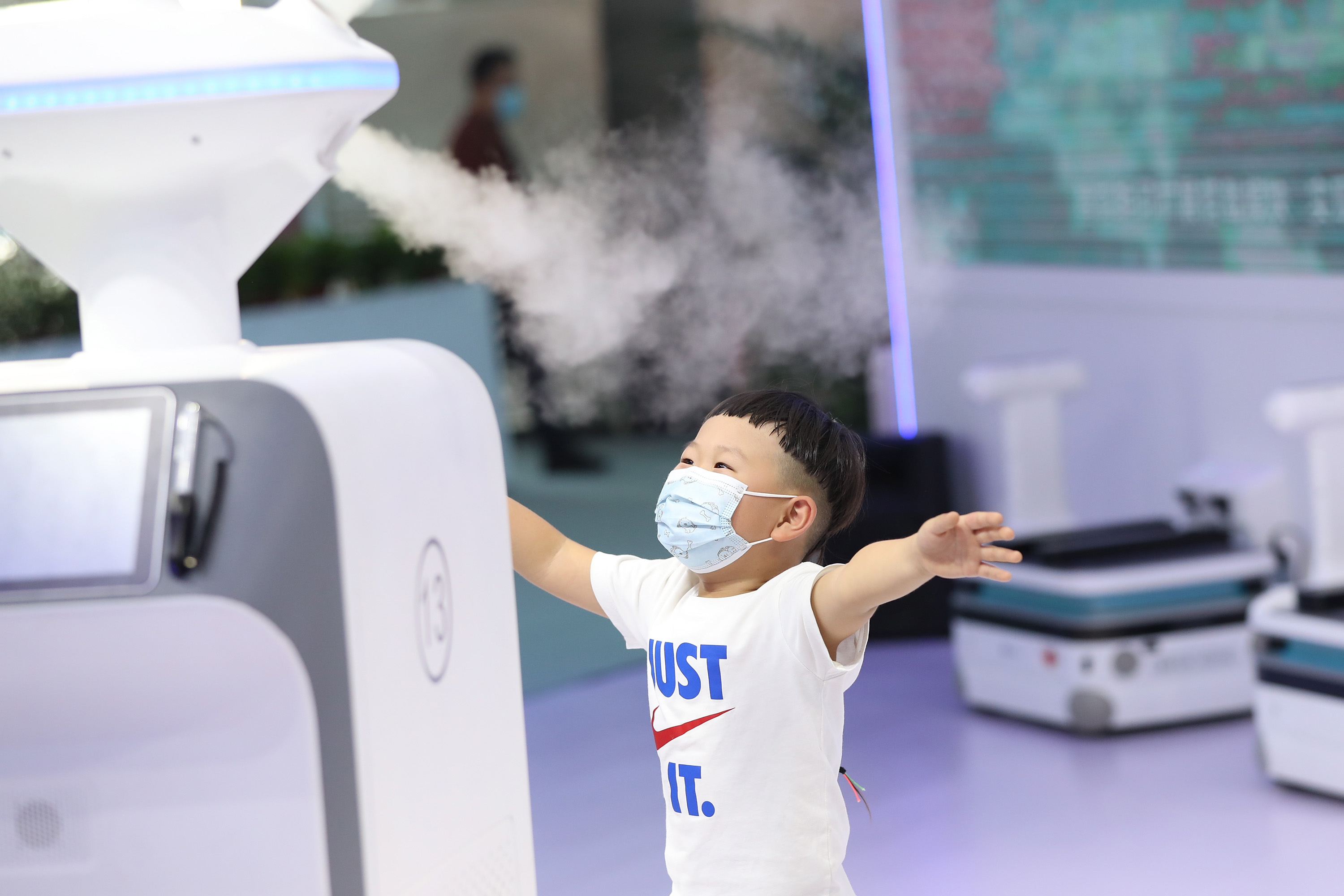 The significance of this decision cannot be underestimated as it could lead in terms of spillover effect in helping foreign Western countries to get a better understanding of Chinese culture and traditions possibly preventing nowadays misunderstandings that are at the basis of the current tensions between the world's two largest economies.

In addition, the decision to preserve symbols of history and greatness of the past that stand at the very center of the country where major political decision are deliberated can be interpreted as a sign of China's intention to project its soft power by elevating the global political and economic stature of its capital Beijing at a time when the rest of the world is in desperate search of true leadership.

The decision to free up the service sector in China's capital is the consequential effect of the progression that, since the outbreak of coronavirus pandemic, has had the digital economy that now accounts for half of the city's GDP while the overall service economy accounts for over 80 percent of Beijing's output.

The city has reached this level of importance in the national plans of development after having massively invested over the years to become a place where top-notch of innovation and technologies are developed and having become a leading hub in artificial intelligence and blockchain and a global hub in fintech by leveraging a very integrated ecosystem of academic institutions, venture capital firms and a very active entrepreneurial community.

The direct support of China's central government to the capital, announced during the China International Fair for Trade in Services (CIFTIS), to set up a pilot free trade zone focused on scientific and technological innovation, is key to the vision that Chinese leadership has towards the time ahead understood that in the 21st century technology plays a major role in shaping the future of the world economy and in contributing on the shift of the global balance of power.

The apparently contrasting resolutions made by municipal and central government represents two parallel initiatives that are aimed at helping the whole country through its iconic capital navigate the transition towards a future that moves in the direction of innovation, technology and services without forgetting that part of the nation's power stands in leveraging the richness of history, values and traditions that form the national identity and make China such a fascinating country.