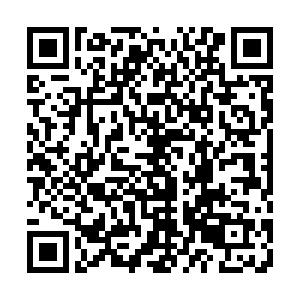 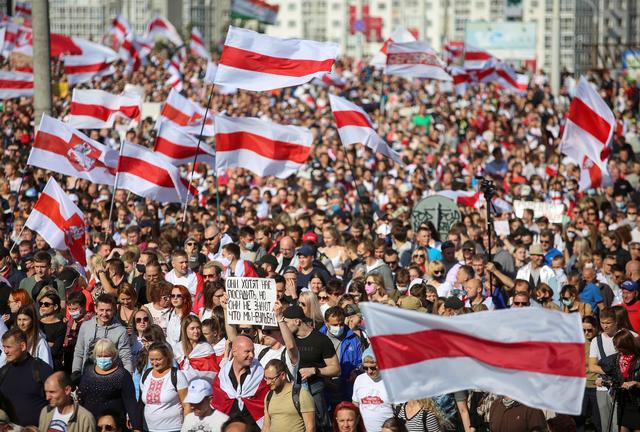 President Alexander Lukashenko of Belarus will seek the backing of Russian President Vladimir Putin at a crucial meeting on Monday after a fifth consecutive weekend of huge protests demanding that he step down.

Lukashenko, facing the gravest crisis of his 26 years in power, will travel to Russia's Black Sea resort of Sochi to meet Putin.

The Belarusian opposition accuses Lukashenko of rigging last month's presidential election, which he says he won fairly with 80 percent of the votes.

Reuters reported that at least 100,000 protesters took to the streets of the capital Minsk on Sunday, and police said they detained over 400 people.

Putin said last month he had set up a "reserve police force" at Lukashenko's request, but it would be deployed only if needed.

Russia has also offered to restructure Belarusian debt and support its banking system.

The Kremlin has long pushed for closer political and economic integration with Minsk, including a joint currency, but Lukashenko has resisted the pressure.