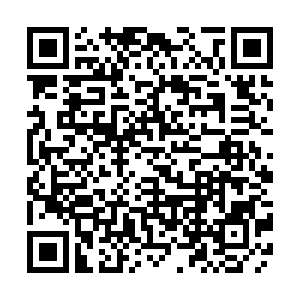 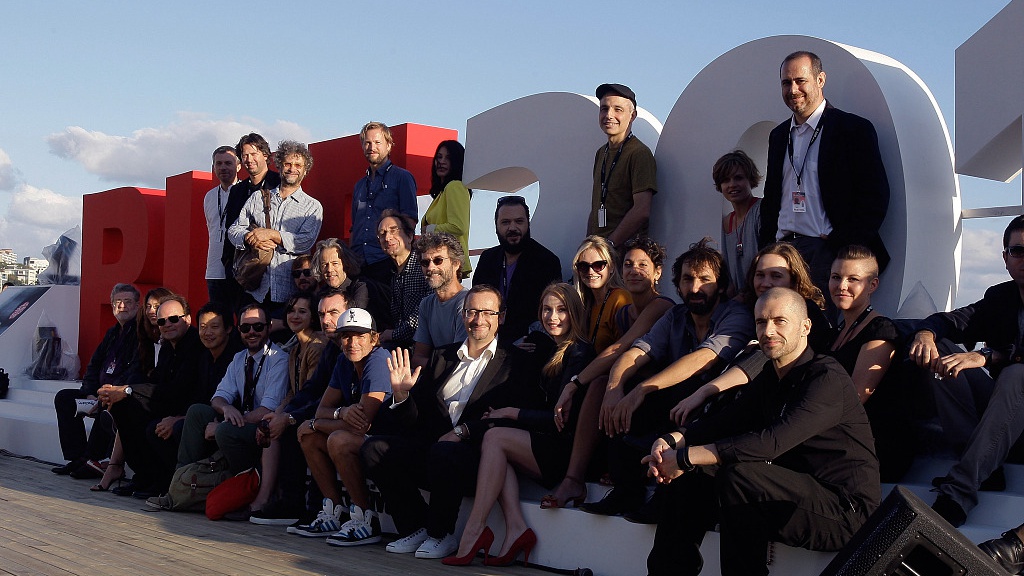 The Busan International Film Festival, Asia's biggest gathering of its kind, will be reduced to a fraction of its usual scale with several sections moved online because of the coronavirus pandemic, organizers said Monday.

The event normally sees a host of stars and industry figures from across Asia and further afield, including some from Hollywood, descend on the South Korean port city for 10 days of critical consideration and financial deal-making. 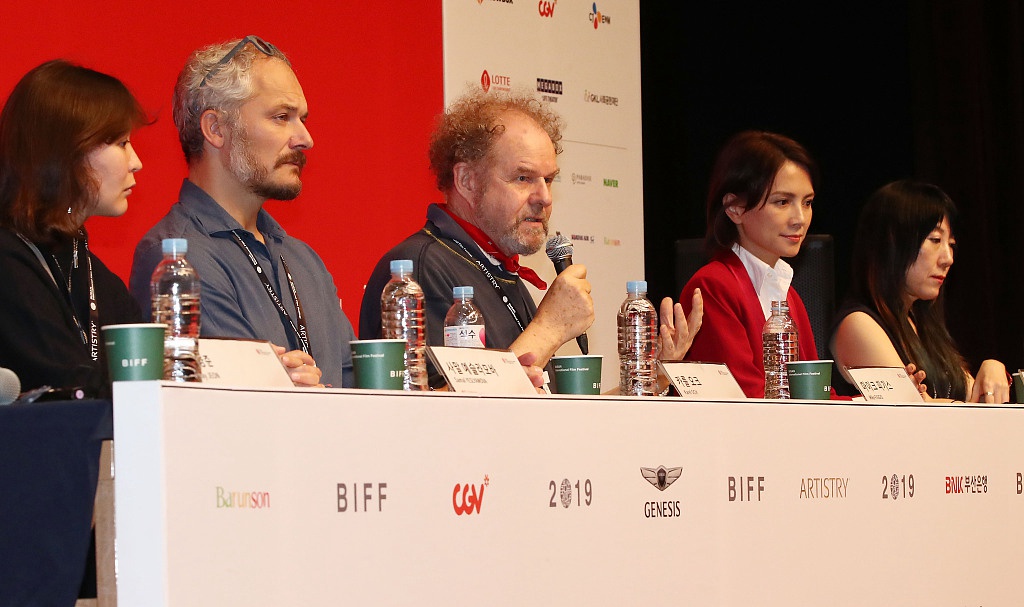 Those curbs are being temporarily eased in the greater Seoul area, officials announced at the weekend, but Busan organizers said they had no choice but to cut back on the festival, which will also be delayed by two weeks.

"We agonized over whether we should go ahead with hosting the event," festival chairman Lee Yong-kwan told reporters. And he hinted that it could still be cancelled altogether if South Korea's traditional Chuseok harvest festival triggers a new surge in infections.

"There could be a situation in which we won't be able to host the event," he said.

Originally set for early October, organizers said it will be pushed back to October 21-30 and gave details of the cutbacks in a statement. 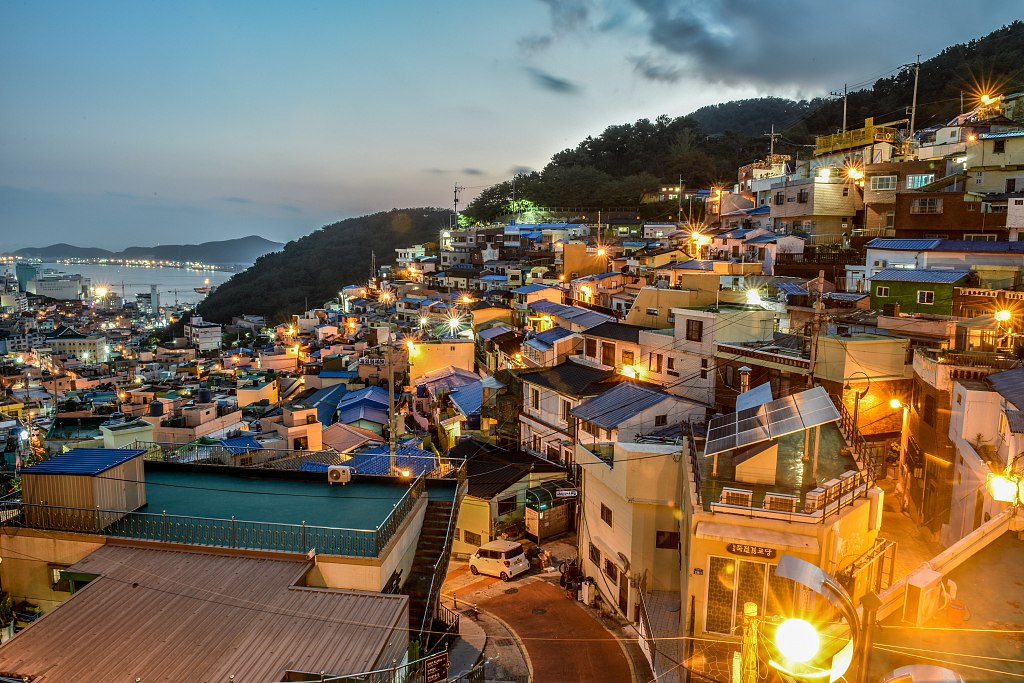 "All outdoor events are cancelled, including the opening and closing ceremonies," they said, "in order to prevent crowds from gathering".

"There will be no international invitations, nor will there be any receptions or parties hosted to provide networking opportunities for film industry professionals."

A total of 192 films from 68 countries will still be shown, but each movie will only be screened once, compared with two or three times last year. All judging for the festival's prestigious awards will take place online, as will its film and project markets, and discussion forum.

The multi-director anthology "Septet: The Story of Hong Kong," which pays tribute to the territory ranging from the 1950s to the present day, will open the festival.

The closing film will be Japanese director Kotaro Tamura's animated movie "Josee, the Tiger and the Fish", centered on a reclusive, disabled young woman.