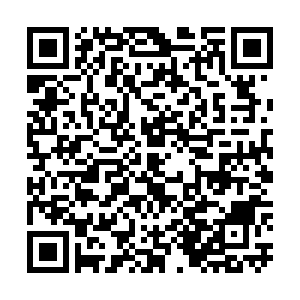 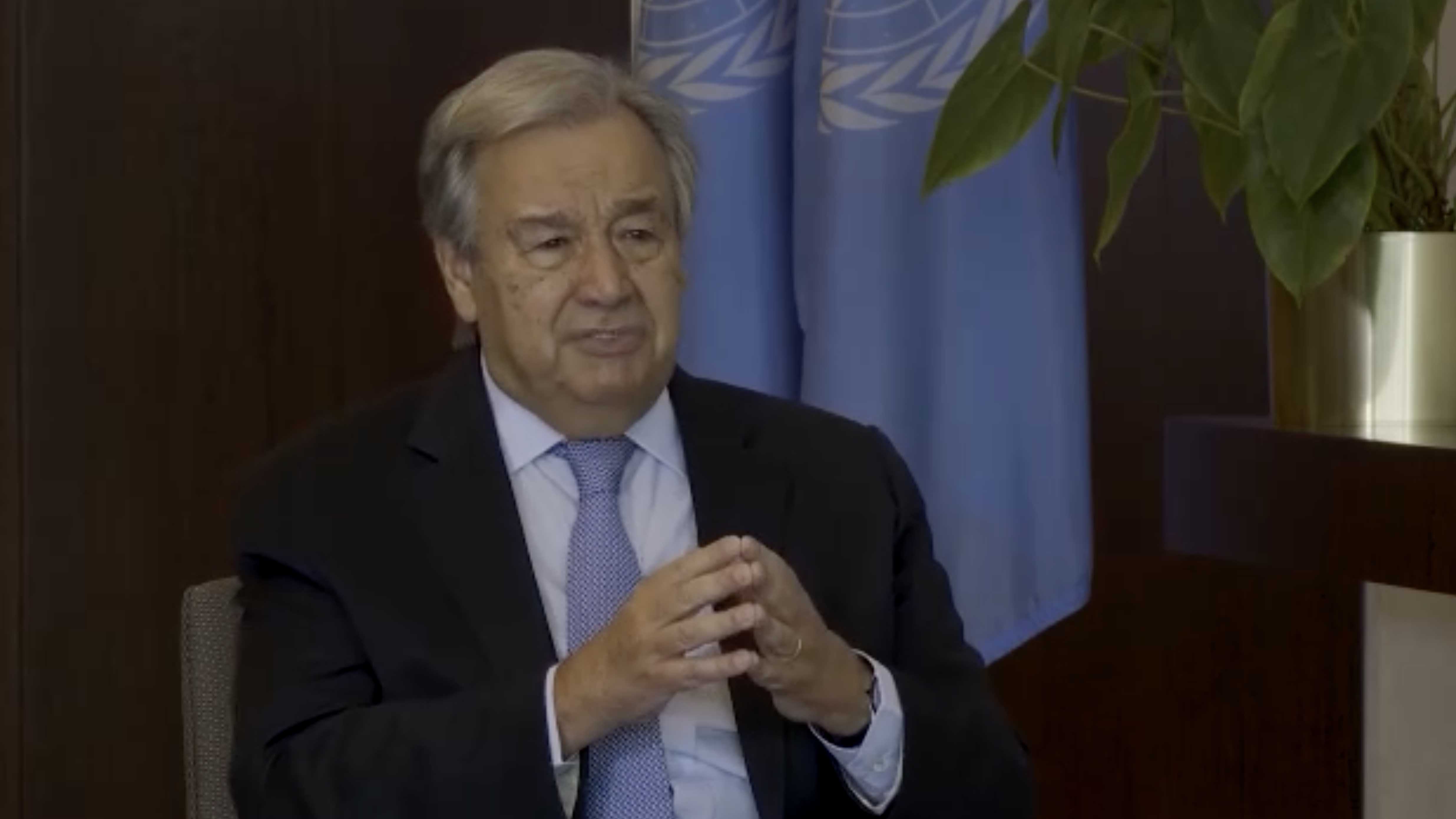 Secretary-General of the United Nations (UN) Antonio Guterres has called for unity and solidarity, while acknowledging the international body's achievements in peacekeeping as he reflects on UN's achievements in the past 75 years.

"I think we can be very proud of the work of the UN peacekeepers. They have saved huge number of lives ... UN has a fantastic role in humanitarian aid," Guterres told CGTN in an exclusive interview as this year marks the 75th anniversary of the international body.

He noted that the past 75 years is the only period that major powers of the world were not at war with each other.

"We have many conflicts on the world, but not a conflict like the second world war, the first world war or others we have in the past, in which the big powers were fighting each other," the UN top official said. "UN was able to bring together the countries of the world."

However, he said that the current global community lacks sufficient international cooperation, which is his "biggest frustration."

"We live in a world where there are too many divisions," Guterres told CGTN. "And we just had the COVID-19 ... The world was not able to come together to fight it, because there were divisions." 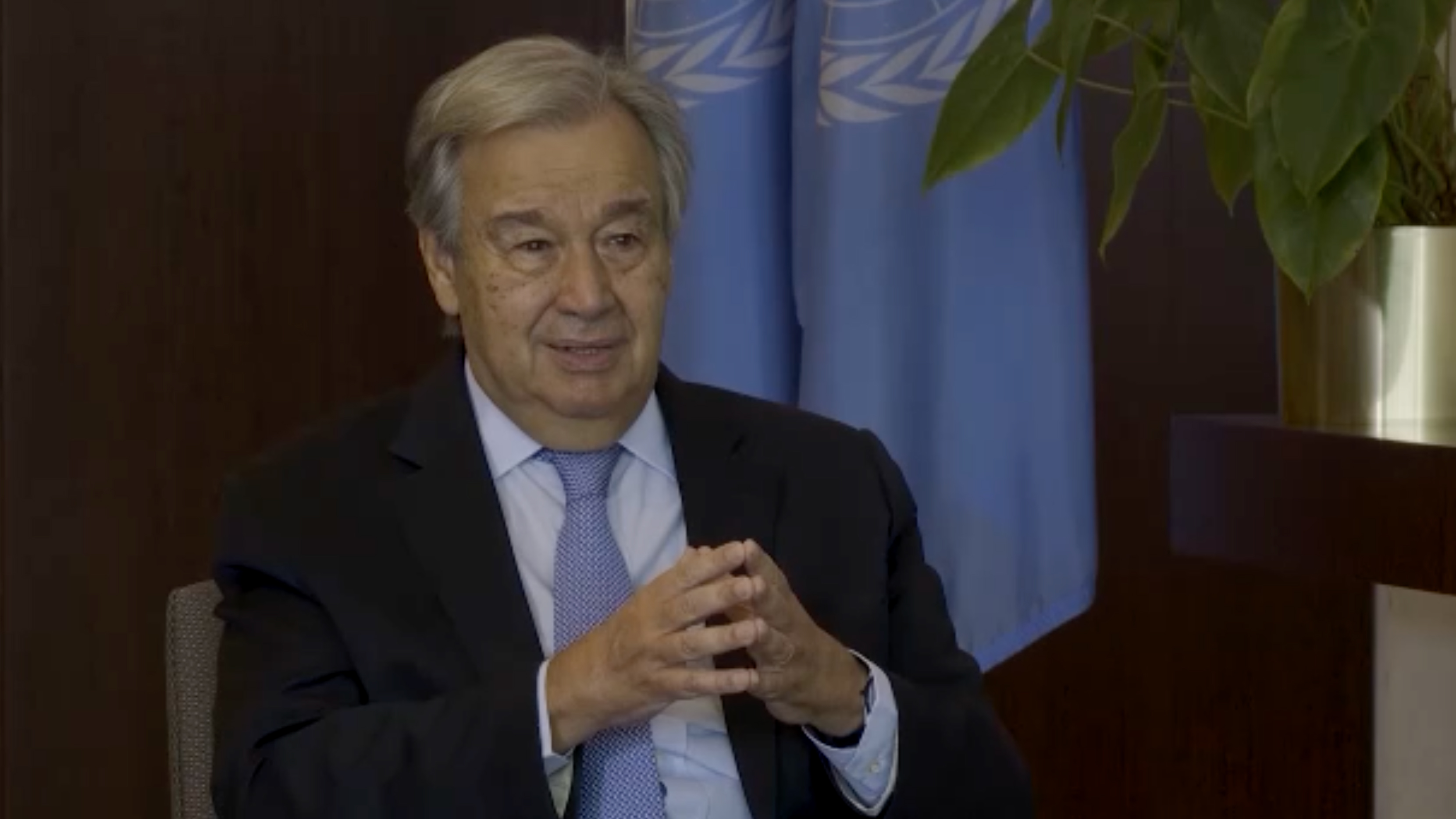 Guterres also introduced reforms on the UN system in response to criticism, stressing the international organization has made a "very important number of changes," citing reforms on gender parity and regional diversity as well as in UN's operation and mechanism.

"We have completely changed our budgetary rules and the way we manage the organization in different aspects. We managed to put [the] UN development system, really working in a much more coordinated way, and I'm very happy with that fact and this is very important to support member states in [the] implementation of Agenda 2030 Sustainable Development goals," noted Guterres.

The UN secretary-general admitted that for a big organization like the UN, changes can be slow and difficult, but he assured that all changes are moving in the right direction.

"If we're able to work better for the people, especially for the vulnerable people, then we'll be really able to make the reforms working in (the) right direction," Guterres added.